ARRI has aptly named the website to launch the new 4K camera website www.arri.com/raisethebar. The Facebook post by ARRI states, “ARRI Camera Systems welcomes its brand new 4.6K Super 35 camera. Join our online keynote presentation and be among the first to experience the next-generation ARRI camera that elevates digital cinematography to unprecedented heights.” 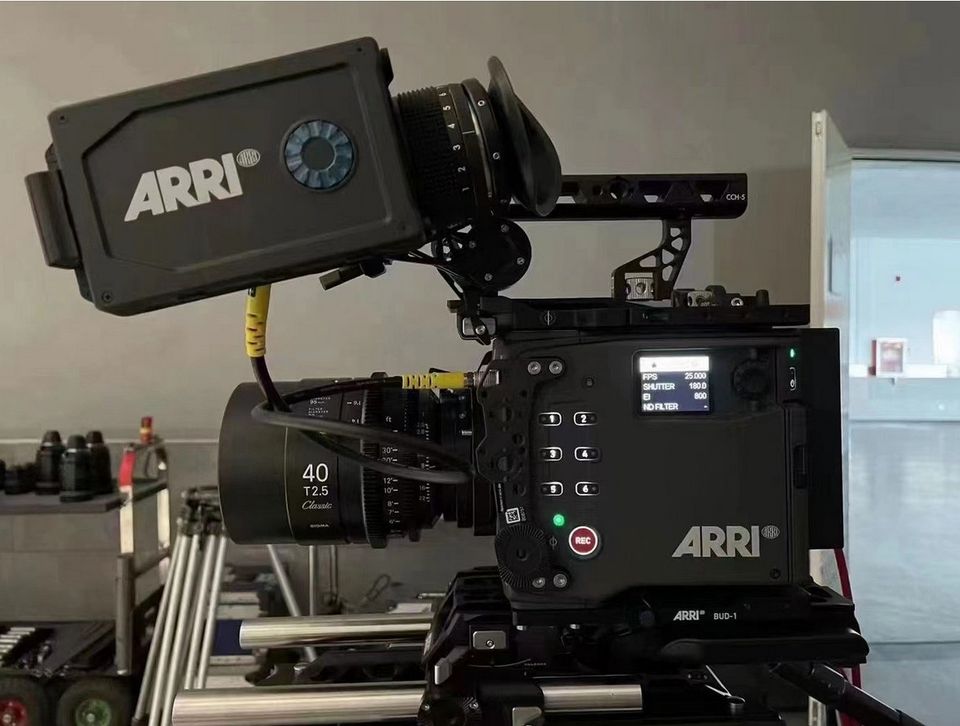 What do we know so far about ARRI 4K S35mm camera? Honestly, not much. We know the ARRI sensor is a wholly new S35mm 4K 4:3 sensor, which means to me that the sensor may have a few technical achievements. The camera’s body in ARRI’s Twitter appears to be smaller than the ALEXA Mini LF.

The rumor mill suggests the ARRI 4K S35mm camera will be compatible with the MVF-2 viewfinder and will support CODEX Compact Drives, which were introduced alongside the ALEXA Mini LF. Also, we know that the new camera will be a B-Mount, 24 V camera. I’m guessing more power is needed to power what ARRI claims are “really exciting image quality improvements” that require more processing power (higher resolution, color bit-depth, and fps). As for the price, I have not a single idea or thought. 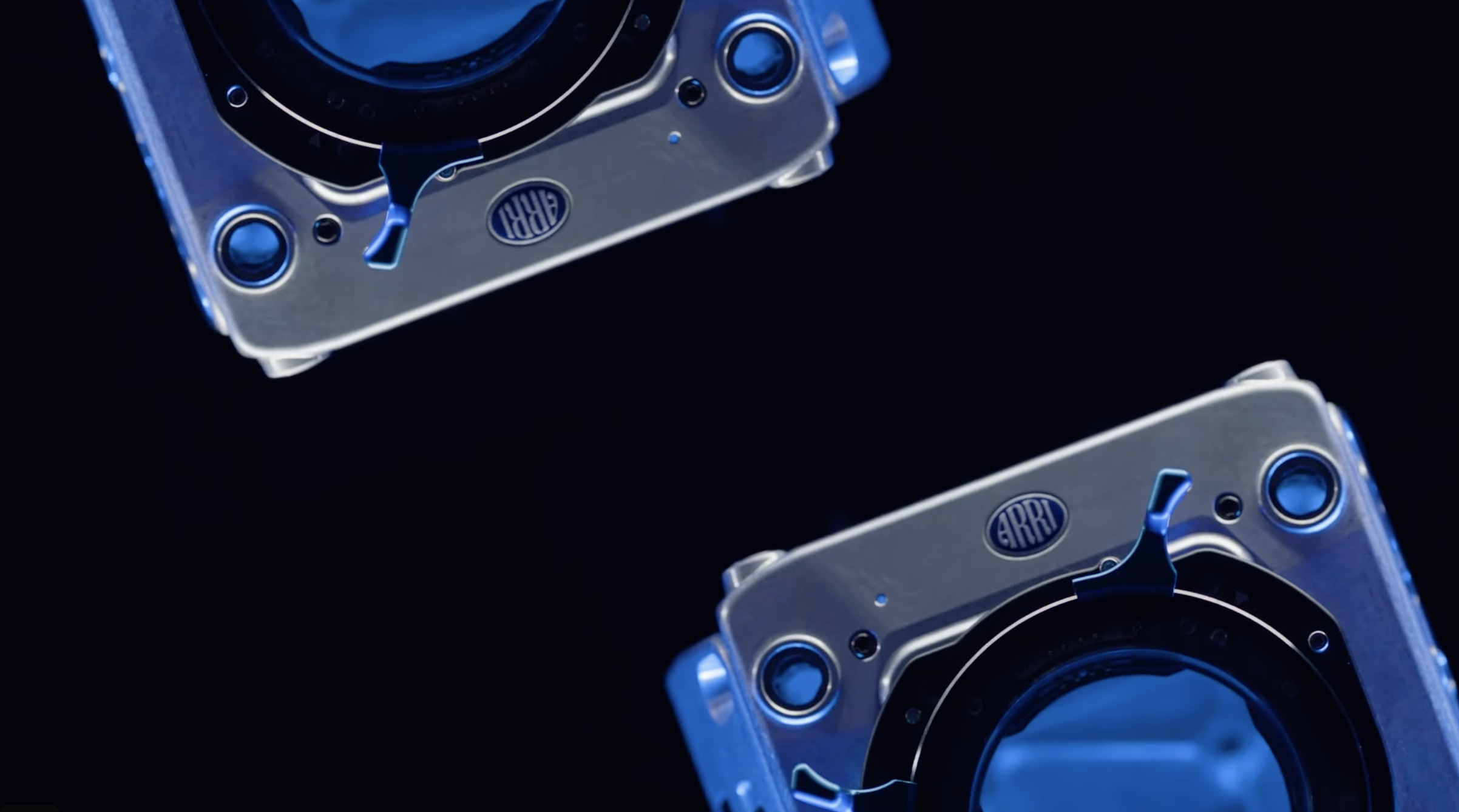 Competition is stiff for a new Super 35mm 4K camera. In my honest opinion, ARRI will really need to have “really exciting image quality improvements” to pull people away from the new 8.6K Sony VENICE and RED cameras. Sony and Canon cameras also offer not only impressive pictures and resolution but have the option for dramatically impressive autofocus features many shooters have come to use and like. Yet, ARRI being ARRI, will deliver a new sensor that just makes it easy to create incredible images that ARRI will continue to use for potential future cameras.