With drones being the new cinematographer’s tool, festivals for films created with drones are growing. The Flying Robot international Film Festival is a new example. 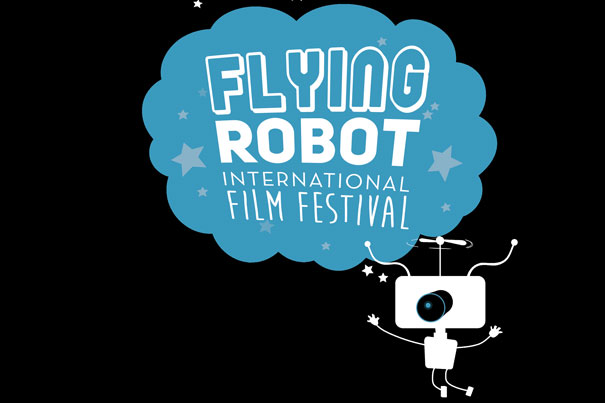 The Flying Robot international Film Festival is a new festival, open to participation from anyone around the globe, accepting films made with the use of flying cameras. FRiFF was founded by Eddie Codel, a San Francisco based live video producer, aerial filmmaker and drone enthusiast.

The organizers of the festival are looking for small films, 5 minutes maximum, that tell a story. While there is not hard and fast rule on how much aerial footage is on each film, judges will favour films that have aerial footage as a central element and that also tell a compelling story. There are multiple themes to choose from: Cinematic, Drones for Good, Aerial Sports, LOL WTF, I Made That! and Student Films. A “best of show” winner will also be chosen. 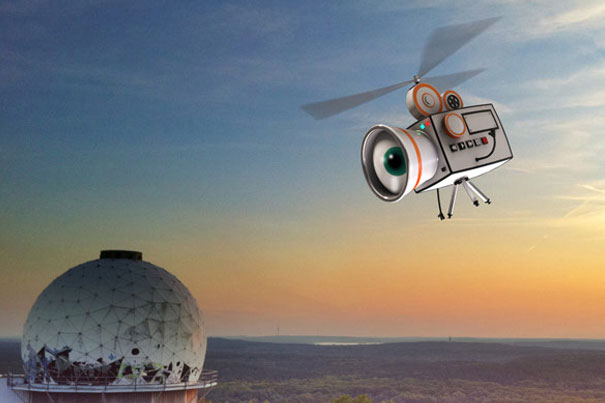 It should be noted that although entry fees are low, they exist, except for the students category. A panel of judges will critically assess submitted films across the six categories. Deadline for submissions is September 15, 2015, and winning films will be selected at the close of submission period. Winners will receive valuable prizes in the form of flying robots, cameras and accessories. Finalist and winning films of the Flying Robot International Film Festival will be screened in November, in San Francisco.