AMD’s new Radeon VII graphics card, the world’s first 7nm gaming GPU is also a card you’ll want to have for content creation, being up to 36% faster than the previous Radeon RX Vega 64 GPU. 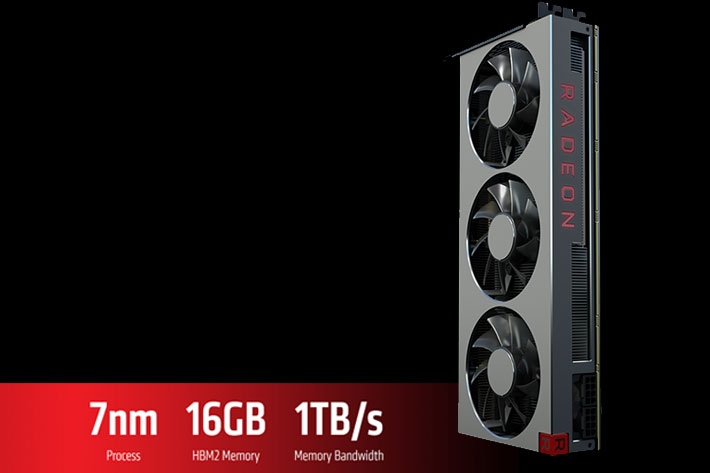 According to the first tests published, the Radeon VII is not the fastest card available, but 16GB of ultra-fast HBM2 memory make it an interesting solution for content creation and video editing, VR and more.

The new AMD Radeon VII is now available, for a price of $699, similar to the Nvidia RTX 2080 with which it will compete.  Nvidia went for tensor cores and ray tracing, features that may be used by content creators in the future, but AMD decided to go in another direction: its new card does not introduce ray tracing, but it does have one unique feature it’s the first 7nm GPU, and its other specifications make the Radeon VII an appealing solution for content creators. Yes, gamers will want this card, to run 4K and 1440p games, but content creators will also want it to edit 4K video and create VR and other type of content.

The 16GB of ultra-fast HBM2 are an advantage when compared to Nvidia, and that’s one asset AMD will want to explore now that, with Nvidia’s introduction of FreeSync support in their graphics cards, AMD has lost one advantage: it’s own FreeSync. One also understands better, now, why Nvidia decided to announce, recently, that it would support FreeSync… 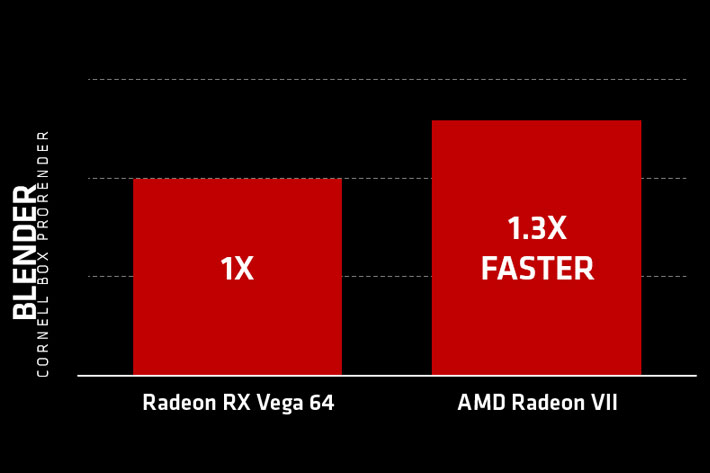 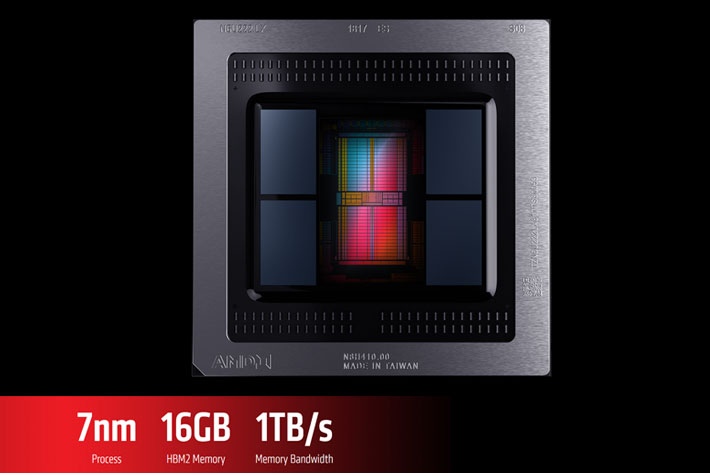 AMD has beaten Nvidia in the race to thinner waffers, as the Radeon VII graphics card is the world’s first card built upon 7nm process technology. Built to unleash performance and drive the most demanding 3D rendering, video editing and compute applications, the GPU is equipped with 60 compute units/3840 stream processors running at up to 1.8GHz and 16GB of ultra-fast HBM2 memory (second-generation High-Bandwidth Memory). Add to this the ground-breaking 1 TB/s memory bandwidth and a 4,096-bit memory interface that paves the way for ultra-high resolution textures, hyper-realistic settings and life-like characters.