With the term being popular everywhere, all organizations want to have a metaverse: Cannes XR & NewImages Festival launch “Alexandria”, a common metaverse to democratize immersive creation. 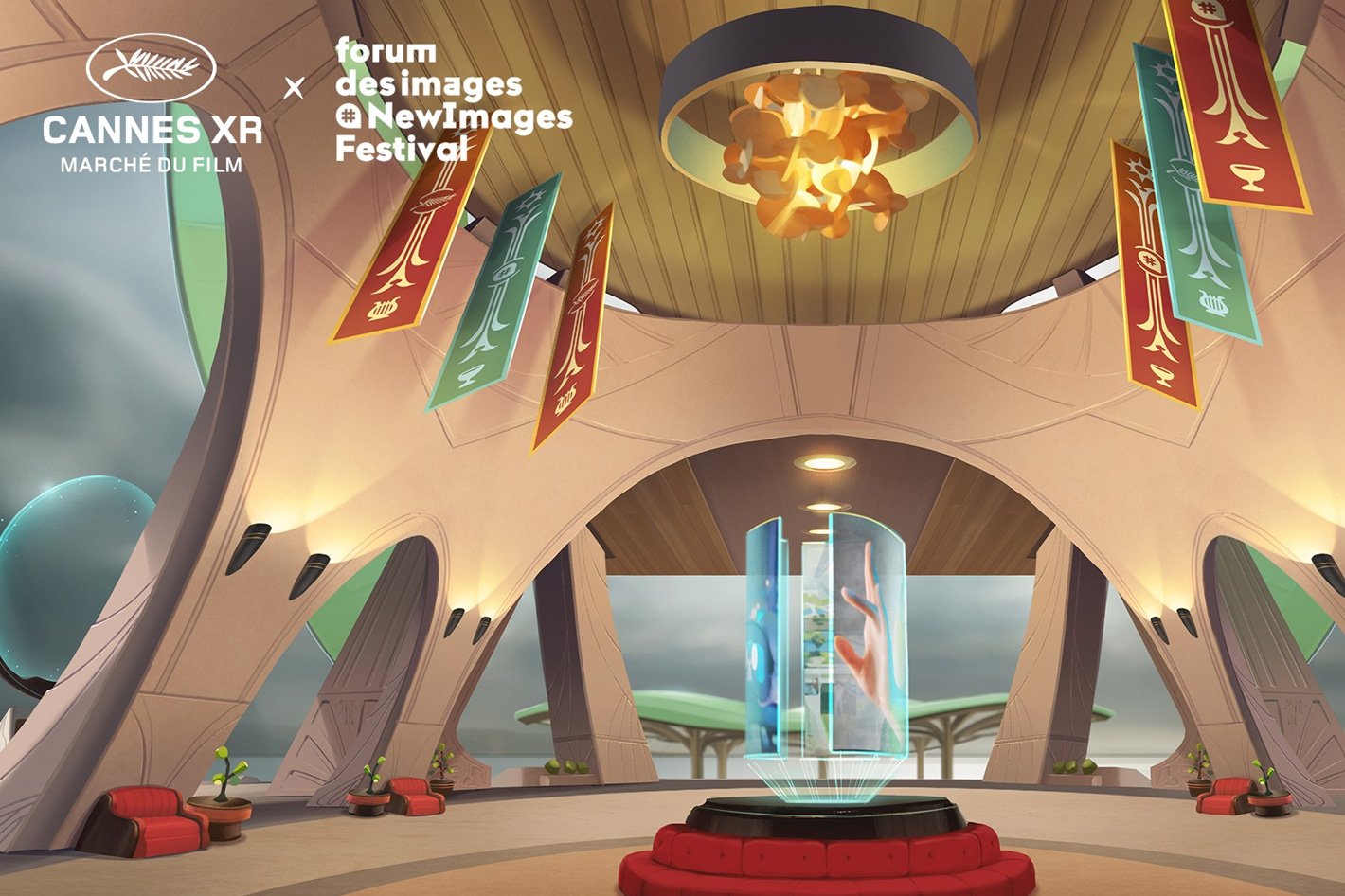 Announced as a futuristic virtual world to showcase the best of international VR creation, Alexandria will be unveiled to both audiences and professionals in virtual reality during the next edition of Cannes XR.

Cannes XR and NewImages Festival are taking another step forward this year with their second collaboration: the launch of a shared metaverse called, “Alexandria,” which will host new immersive works selected by both event organizers. With 2022 being the year of all the metaverses, Alexandria appears to be another example of how different organizations are exploring what’s possible to build around the word.

According to Cannes XR & NewImages Festival, Alexandria is a complete virtual world – created and developed in collaboration with Kreis (a company specialized in the creation of virtual spaces) – that has been conceived and designed as a futuristic port, acting as both a symbolic cultural hub and a launching point into other worlds. It’s not hard to imagine the original source for the name: the city founded by Alexander the Great in c. 331 BC, which became a major centre of Hellenic civilisation. Famous for its Great Library (the largest in the ancient world), and other monuments, Alexandria was the intellectual and cultural centre of the ancient Mediterranean for much of the Hellenistic age and late antiquity.

The new Alexandria appears to want to be the same type of destination in the virtual world, with a Virtual Reality headset being essential to discover its secrets. With this new virtual space, Cannes XR and NewImages Festival have created a common metaverse to democratize immersive creation internationally. This virtual exhibition will be accessible with a VR headset, via the Alexandria application available online, which will be available for both Oculus Quest (now MetaQuest…) and, I am glad to write this, on the Steam platform, meaning everybody and not just those with a Facebook account can visit the exhibition. It’s a step in the right direction to make VR more than a niche experience, available for VR headsets as the Valve Index, HP Reverb G2 or the XR-1 from Varjo. 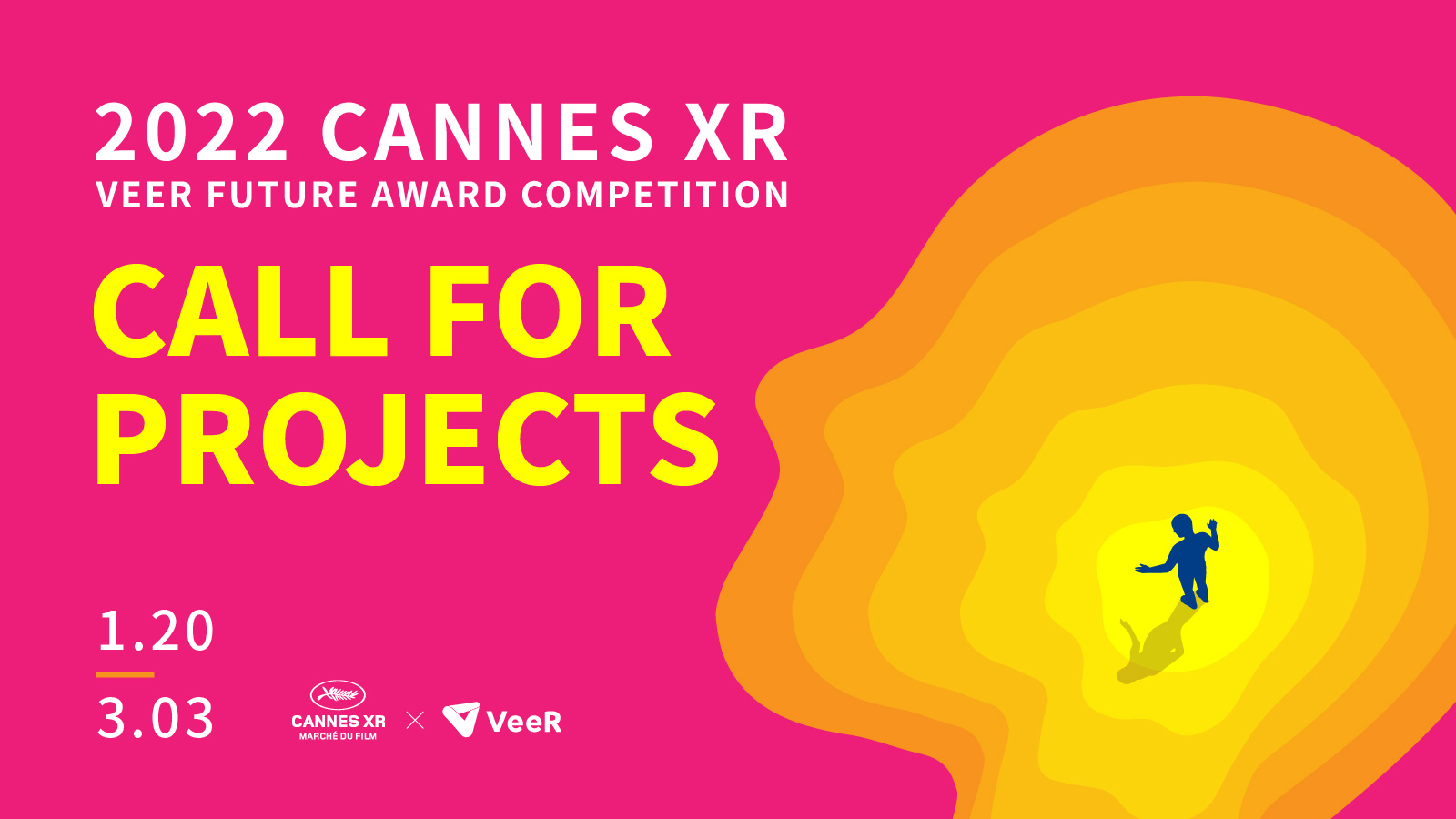 Although some of these exhibits have only been opened for a period, during the film festivals with which they are associated, Alexandria’s vocation is to host immersive events throughout the year. The organizers suggest that Alexandria will serve as a virtual exhibit which users can visit at any moment in time, much like the Museum of Other Realities (MOR), which is the pioneer in terms of VR museums – or exhibits – you can access with a VR headset.

The official inauguration of Alexandria will take place in May, during the Marché du Film in Cannes, which runs between 17 and 28 May, then in June 2022 for the 5th edition of NewImages Festival, which happens between 8 and 12 June. Both events will showcase more than 30 VR works – including many world premieres – which will be unveiled to both audiences and professionals in virtual reality.

The Cannes XR exhibition, created with its partner VeeR, will be accessible to both public audiences and professionals free-of-charge. Anyone accredited for the NewImages Festival 2022 will have free access to Alexandria. The VR selection for both events will be announced soon. 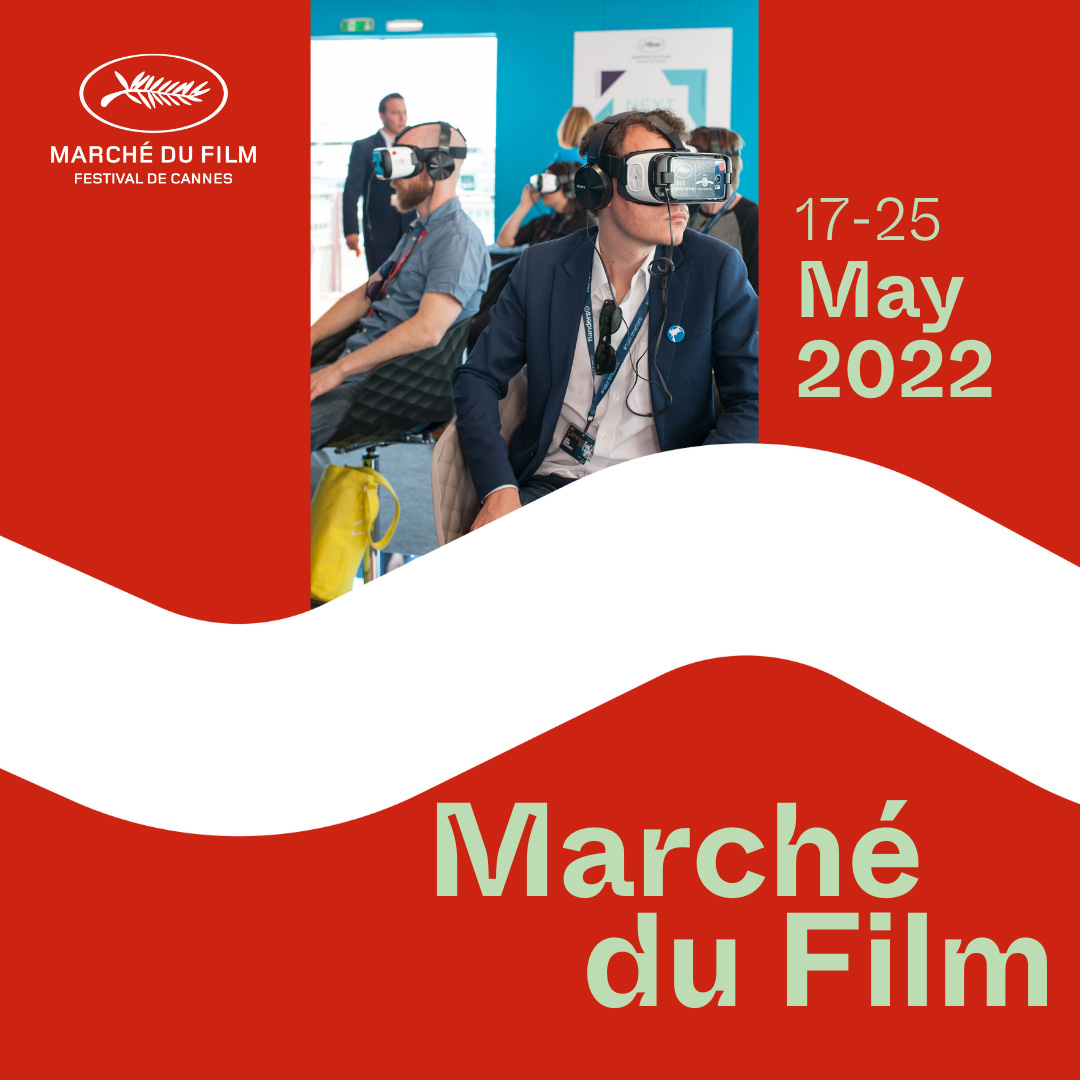 Alexandria as a base for future metaverses

“We’re delighted to participate in creating this truly inspiring virtual environment in partnership with NewImages Festival and Kreis. Opening in May, this futuristic world will host our Cannes XR exhibition which will showcase today’s most impressive VR artworks, carefully curated by our partner VeeR,” says Guillaume Esmiol, Co-Executive Director of the Marché du Film – Festival de Cannes.

“We are very happy to renew our partnership with Cannes XR by launching a more ambitious project, which makes these virtual works accessible in a world without borders. Alexandria is both a shining light on the horizon of immersive creation and the home base for future ‘metaverses’ in art and culture,” says Michaël Swierczynski, Director of NewImages Festival.

ProVideo Coalition has confirmed that Canon’s new VR lens is compatible with more headsets than the Quest 2, and... 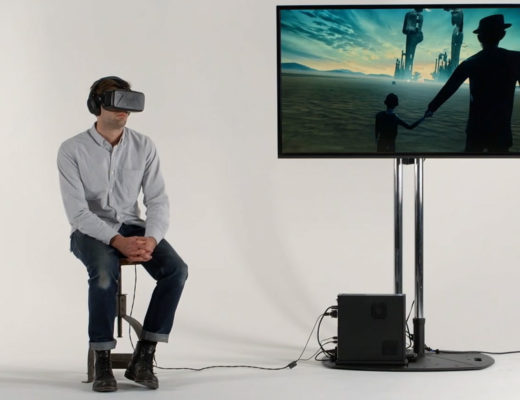 Many of Dali’s paintings clearly invite viewers to step inside them. In “Archeological Reminiscence of Millet’s ‘Angelus'” that’s exactly... 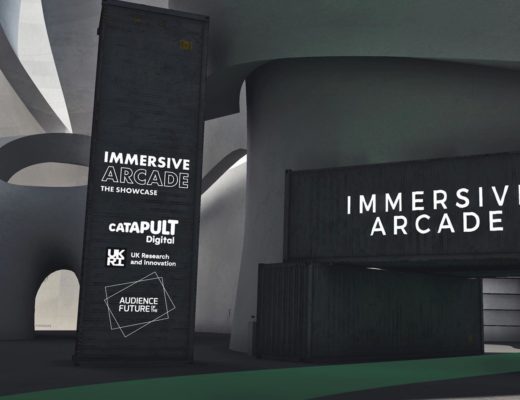 Four projects across documentary, experiential and narrative genres, all only available with a tethered VR headset, are now on...