The Creative Pro User Group (CPUG) Network have announced the agenda for the Fifteenth Annual Las Vegas SuperMeet to take place on Tuesday, April 19, 2016 in the Pavilion Ballroom at the Rio Hotel in Las Vegas Nevada. Doors open at 4:30PM with the “SuperMeet Digital Showcase,” featuring over 25 software and hardware developers. Presentations will begin at 7:00PM and continue until 11:00PM. Tickets are on sale online only for the price of $15.00 each plus ticket fee and $10.00 for students and Teachers with valid student ID. The Las Vegas SuperMeet promises to be the single largest gathering of Final Cut Pro, Adobe, Avid and DaVinci Resolve editors, gurus, digital filmmakers and content creators during the 2016 NAB Show. It is expected this SuperMeet will sell out as historically every Las Vegas SuperMeet sells out.

Scheduled to appear on stage (subject to change):

HP/NVIDIA will present Academy Award-winning VFX Supervisor Rob Legato who will talk about one of the most technologically advanced films ever made – The Jungle Book. Rob will share the secrets of his creative process that helped him and his team reinvent the film production pipeline. He will be joined on stage by Jeff Wood, VP of HP’s Personal Systems.

Al Mooney of Adobe returns to the SuperMeet stage to show us how to create visually stunning videos faster with industry-leading video and audio apps, including Premiere Pro, After Effects , Audition and Media Encoder.

The second half of the show will be devoted entirely to VR and 360 video. Futurist Ted Schilowitz will introduce us to VR/360 Video and then act as the “ring master” for the remaining presentations.

Csillia Kozma of Nokia will take us on a tour of the brand new just shipping Ozo Virtual Reality camera.

Following Csillia will be John Hendicott from Auriella Soundworks who will show us location capture techniques including ambiences, dialogue, impulse responses and spot FX for 3D sound.

Alex Gollner will show how any editing application can be used to finish an immersive 360 video production. He will also demonstrate the advantages of adding specialized plugins to make 360°  video films better.

In addition to the presentations there will be short videos from Atomos, Red Giant, FX Factory Wipster and Symply, Inc.

As part of the Digital Showcase there will be filmmakers with VR/360 camera rigs, including Alx Klive, founder and CEO of San Francisco-based 360 Designs. Neil Smith of Rift Valley Studios will have his 360 cameras to interview exhibitors and record the evenings presentations and festivities.

Rounding out the evening will be the always wild and crazy “World Famous Raffle” where over $89,000 worth of valuable prizes and counting will be handed out to dozens of lucky winners. For complete details on the SuperMeet including driving and transit directions, a current list of raffle prizes and how to purchase tickets, visit the SuperMeet website at: http://supermeet.com.

PVC readers can save $5.00 off General Admission price by using this link:

SuperMeets are networking gatherings of Final Cut Studio, Adobe, Avid and Resolve editors, gurus and digital filmmakers from throughout the world who use or want to learn to use Macintosh-based workflows and solutions such as Apple’s Final Cut Studio suite of applications. SuperMeets are held annually in San Francisco, Austin, Las Vegas, Amsterdam, London and Boston. The SuperMeet agenda usually includes demos of new products, digital video tips and tricks, and filmmaker show and tells, including a SuperMeet Digital Showcase with vendors and small developers providing workflow solutions for digital filmmakers and content creators. All product and company names herein may be trademarks of their respective owners. 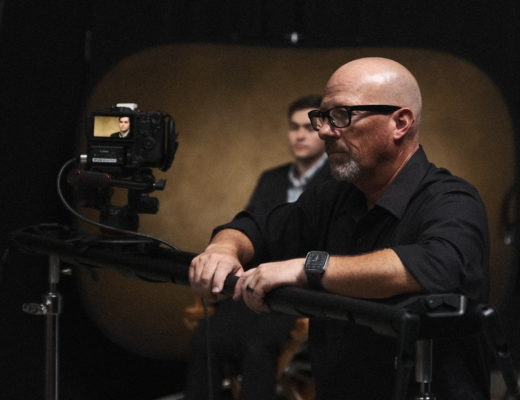 Over the weekend, Filmtools hosted another one of their seminars aimed at providing education for the local filmmaking community... 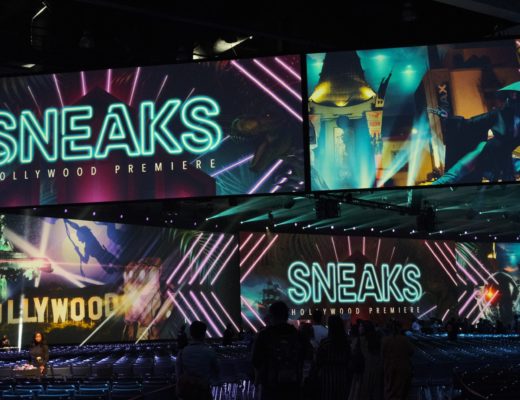