if it’s not one thing, it’s another

Recently there’s been some great feature additions to Adobe After Effects, but there’s also been some unrest because of some egregious bugs. There’s still plenty of good news, too much news to fit here, so please stay tuned for a quick follow-up roundup of more news and tutorials. 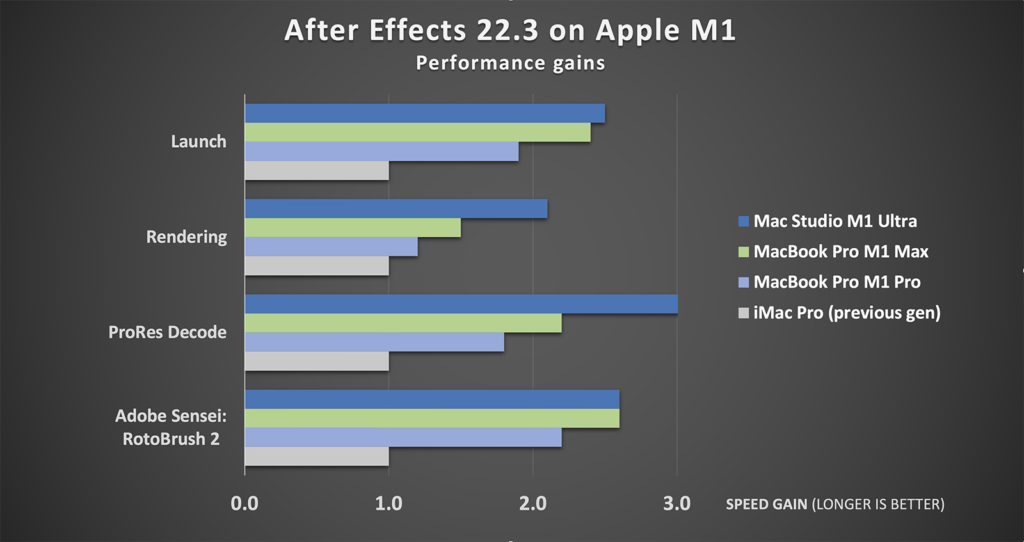 The big After Effects news recently is, of course, the Adobe video app updates in May along with the bigger updates at NAB 2022. Here are the latest features (explained in Help):

Enhancements like Properties Panel and the newer Keyframe Color Labels in AE (with scripting hooks) remain in the beta program. You can also check out the list of Fixed issues in After Effects.

Yes, Frame.io is now built into Premiere Pro and After Effects for 2 users and 5 concurrent projects, unlimited reviewers with review and approval, accelerated file transfers, and 100GB of dedicated storage. This includes Camera to Cloud, so you can start editing while still shooting. You might call it a free “prosumer” plan with the ability to upgrade further. Here’s a short intro from the team, and the experience of John Vlach:

There has been some good news from Andrew Kramer: Plug-in Updates! After Effects 2022 Ready! and recently, Plug-ins now Apple M1 Ready!

Creating Impressive VFX in Unexpected Ways, a Facebook video from NAB 2022 with the mostly incommunicado Andrew Kramer, is available. It can be seen freely, in full, but it is stuck in a most unfortunate walled garden. Here’s a short excerpt:

Michael Ponch says that VIDEO COPILOT IS BACK! MY TOP 3: Andrew Kramer Returns with MIND-BLOWING After Effects Tricks! He unpacked Mr. Kramer’s demos from the full video above.

(Talk about burying the lead!)

Chris Zwar has a reaction video to continuing controversies online in REACTION!!! Re-write After Effects from scratch??? here on PVC.

Chris explains, “Should Adobe re-write After Effects from the ground up? Earlier this week, that’s what Wren from Corridor Digital tweeted. Following the response, the Corridor Cast posted not one, but two podcasts [videos linked in the article] on the topic – leading to even more discussion and comments.”

After Effects has been rewritten, but seeing smaller companies like Blackmagic Design that seem to do more with less makes people ponder when they run into major bugs. There have been significant competitors (ILM/Puffin/Pinnacle Commotion and Denim/Discreet/Autodesk Combustion) over the years, but they really didn’t last that long, so it’ll probably take a major innovation like true realtime effects that forces a change.

I’d say that After Effects was built and used for text animation and motion graphics from it’s original release, and you could see that in the original AE 1.0 marketing tape. But there are numerous excellent observations in the reaction, particularly seeing AE as an ecosystem. In fact each major plug-in vendor has its own ecosystem, and AEScripts.com itself is its own amazing ecosystem of presets, scripts, and plug-ins.

All three videos are worth watching if you’re invested in After Effects, but coming after the others, the reaction is more measured (if you’re short on time). 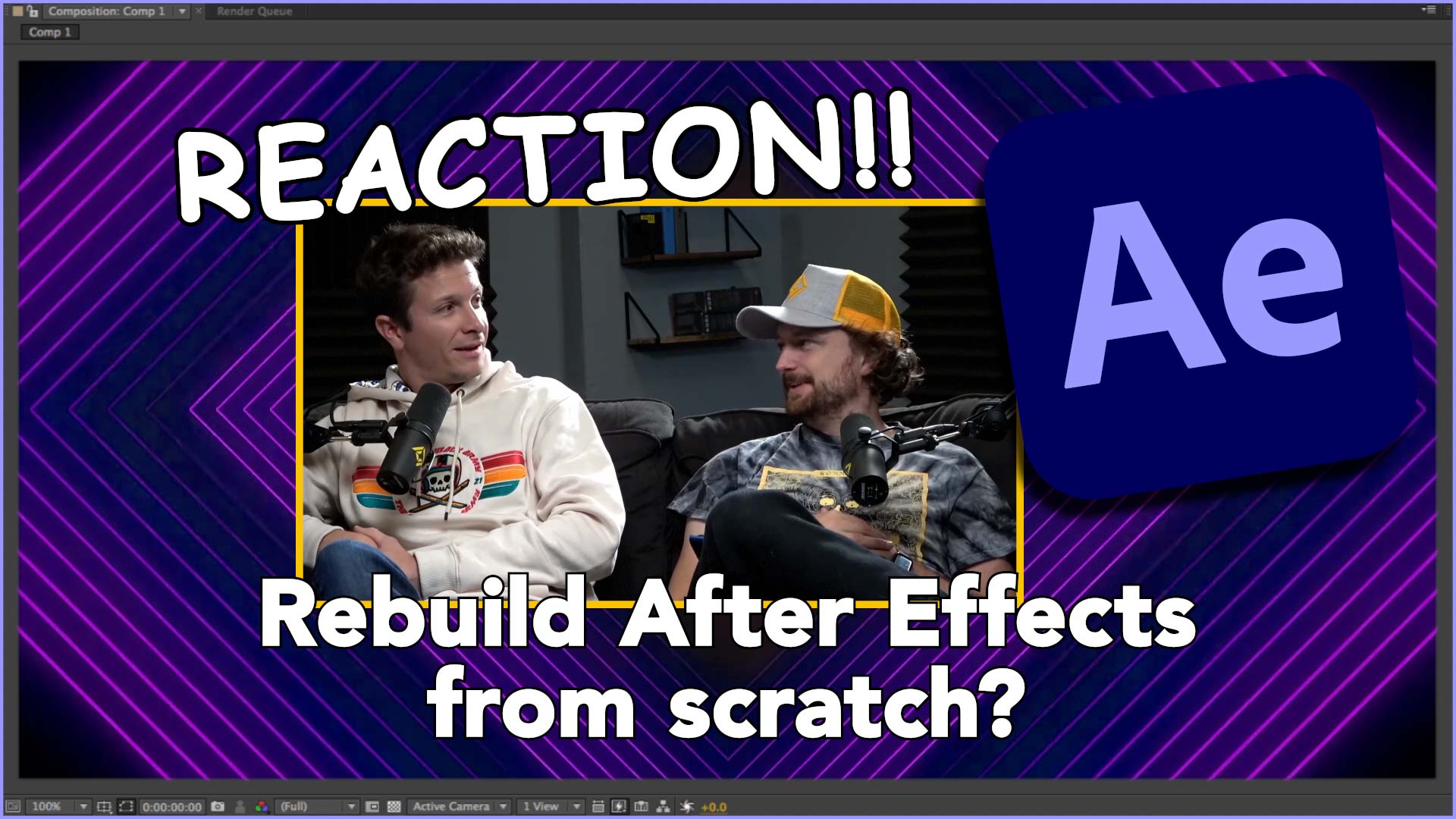 Ben Marriott has a list of 8 Things You Should STOP Doing in After Effects!

Jake In Motion explains that THIS is why your vectors are BLURRY in After Effects.

You may also notice cases where subpixel positioning yields blurry edge on bitmap images. In that case, layer positions and anchor points should be on whole pixel numbers. It can often be fixed easily by hand, or with an expression or preset; see for example the Prolost Pixels Per Frame preset that’s part of Prolost EDC. Here’s a demo of the problem.

School of Motion posted Top 5 Tools to Identify a Font, which mentions What the Font and similar services. It also reminds us that Adobe Photoshop has a font identifier (select… Type > Match Font) that tries to match to what’s available in the Adobe Fonts library. There’s a reason why such services still exist after decades. 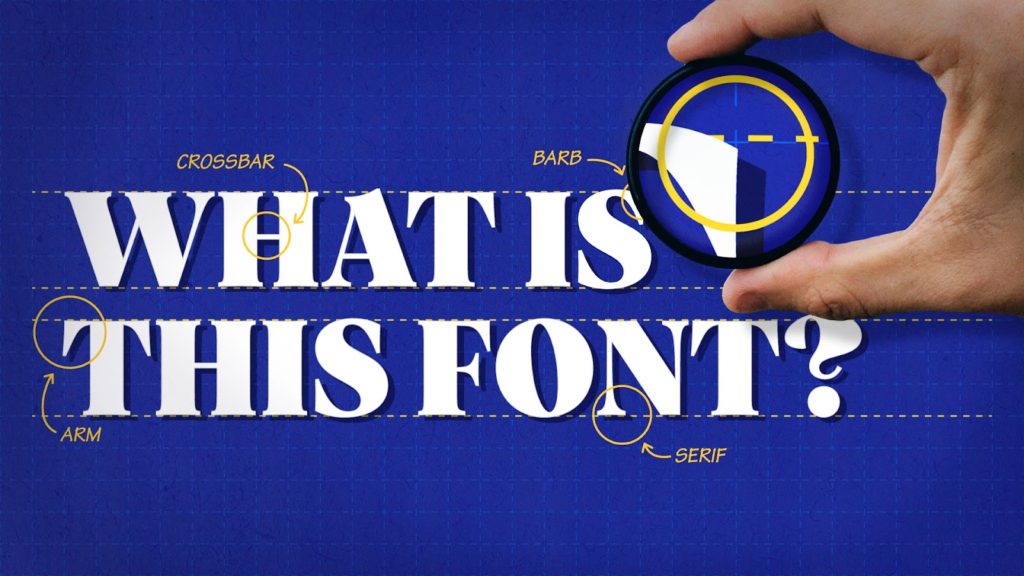