tidbits from the end of January 2021

Last week Adobe announced it will be updating some terminology across Premiere Pro, After Effects, and Audition to provide an “inclusive” terminology of toolsets for users. The first of these changes were implemented in the October 2020 release of After Effects and are now included in the Premiere Pro and Audition public Beta apps. You can visit Help to learn more about these subtle changes. 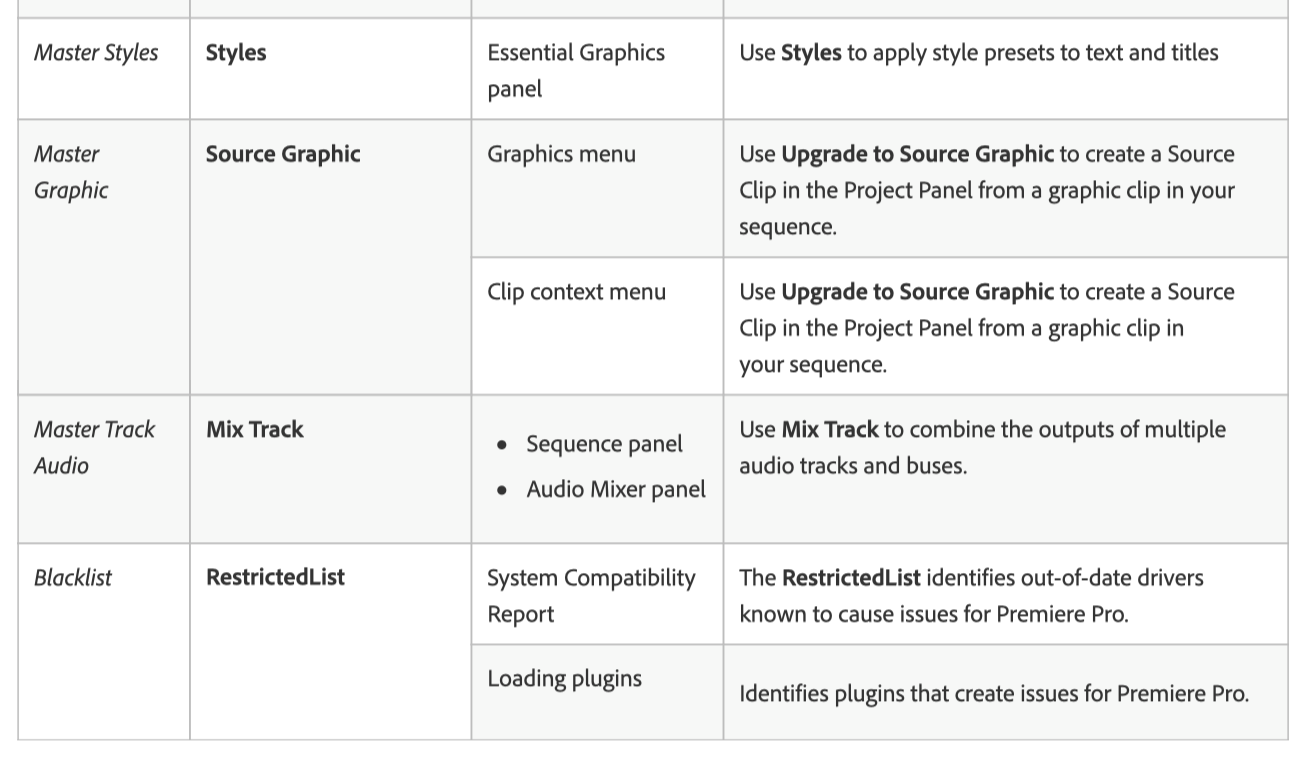 What’s New in After Effects

In addition, Adobe streamed and posted Adobe Video Community | January 2021 Meet-up, the first in a monthly series of virtual events which will feature product demos, conversations and Q&A with product teams, and a spotlight on an interesting customer project or workflow. 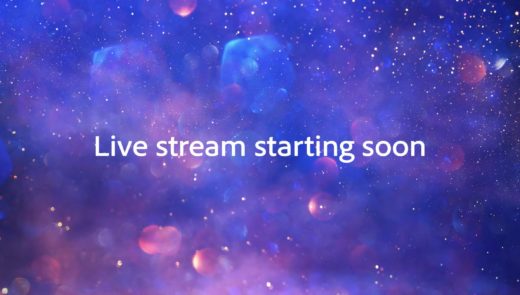 Finally, festivities around the 2021 Sundance Film Festival have started and Adobe is happy to share that Premiere Pro is the most-used editing software at Sundance for the third year in a row, with 68% of films using the tool. Premiere-edited films include Amy Tan: Unintended Memoir, Cryptozoo, How It Ends, John and the Hole, R#J and Wild Indian. The first Sundance-related video was posted, Art of Editing: Connecting through Creativity – Adobe Video at Sundance Film Festival 2021. Look for more videos, panels, and news if you have time.