Many of the new features should be available today, others ready for testing in the public betas

It’s quite a busy season for Adobe right now. Adobe Video World has been ongoing this week, it was recently announced that Adobe MAX 2020 is free and open to all, and today we get the September release of Adobe Premiere Pro and After Effects. I don’t think these are huge releases but a few things of note. 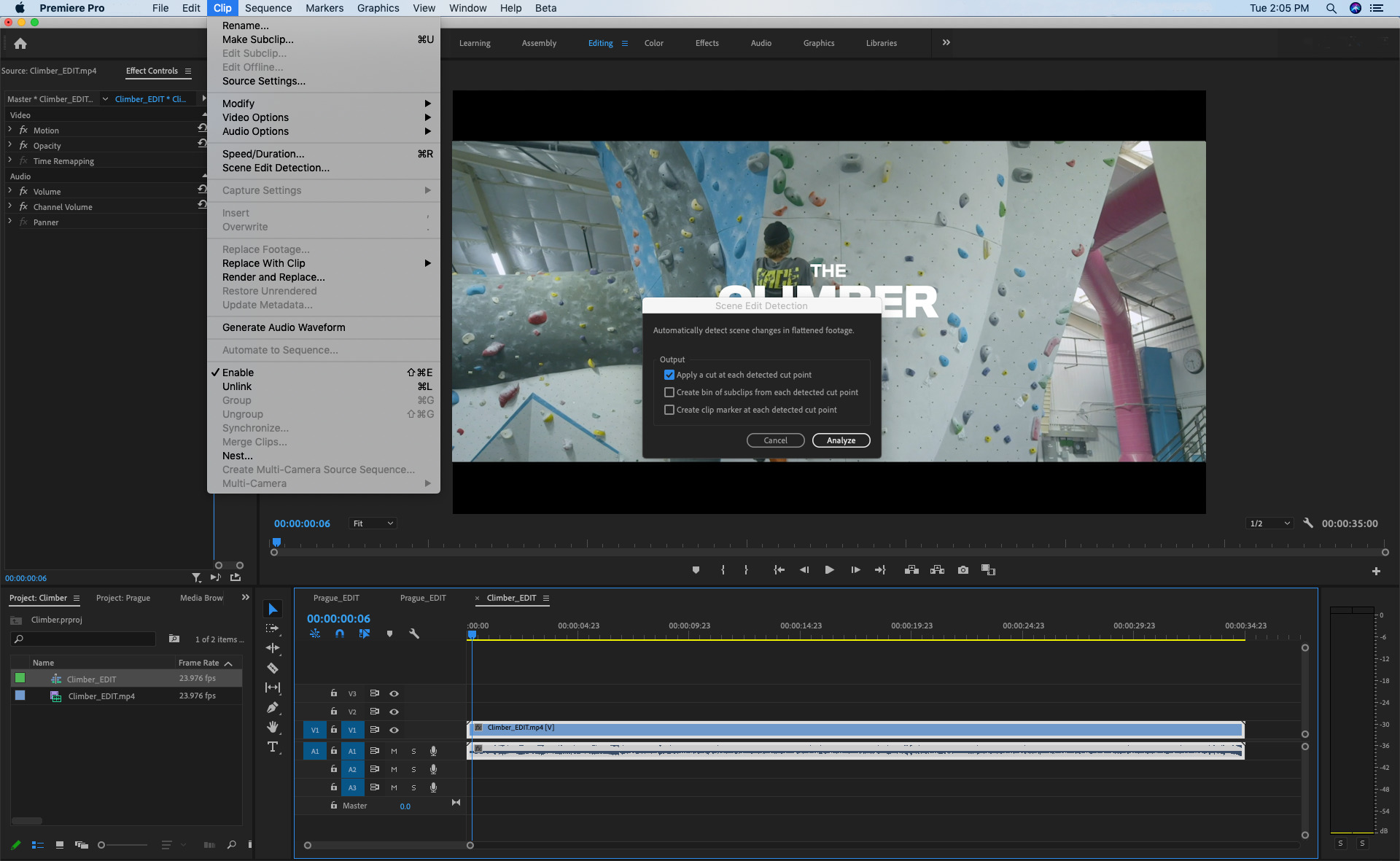 Scene edit detection will be one of those things most of us won’t use very often but when you need it the tool will come in very handy.

It’s been pretty accurate on the tests I’ve done. Of note are the few options when using it: 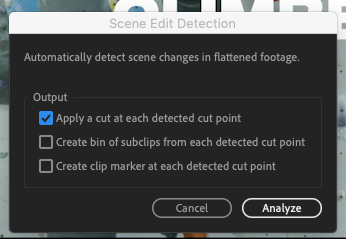 Creating subclips means you can make good use of shots from an edited piece without spending a lot of time searching through a master clip over and over. It’ll actually get some people to use subclips!

Better ProRes multicam performance might seem like a small thing to bullet point but this is actually quite big. Mulitcam editing is hard on a machine and anytime you can take your camera originals to ProRes for mulitcam you should do just that. Performance improvements mean more streams which means more angles which means faster editing. Faster is good. 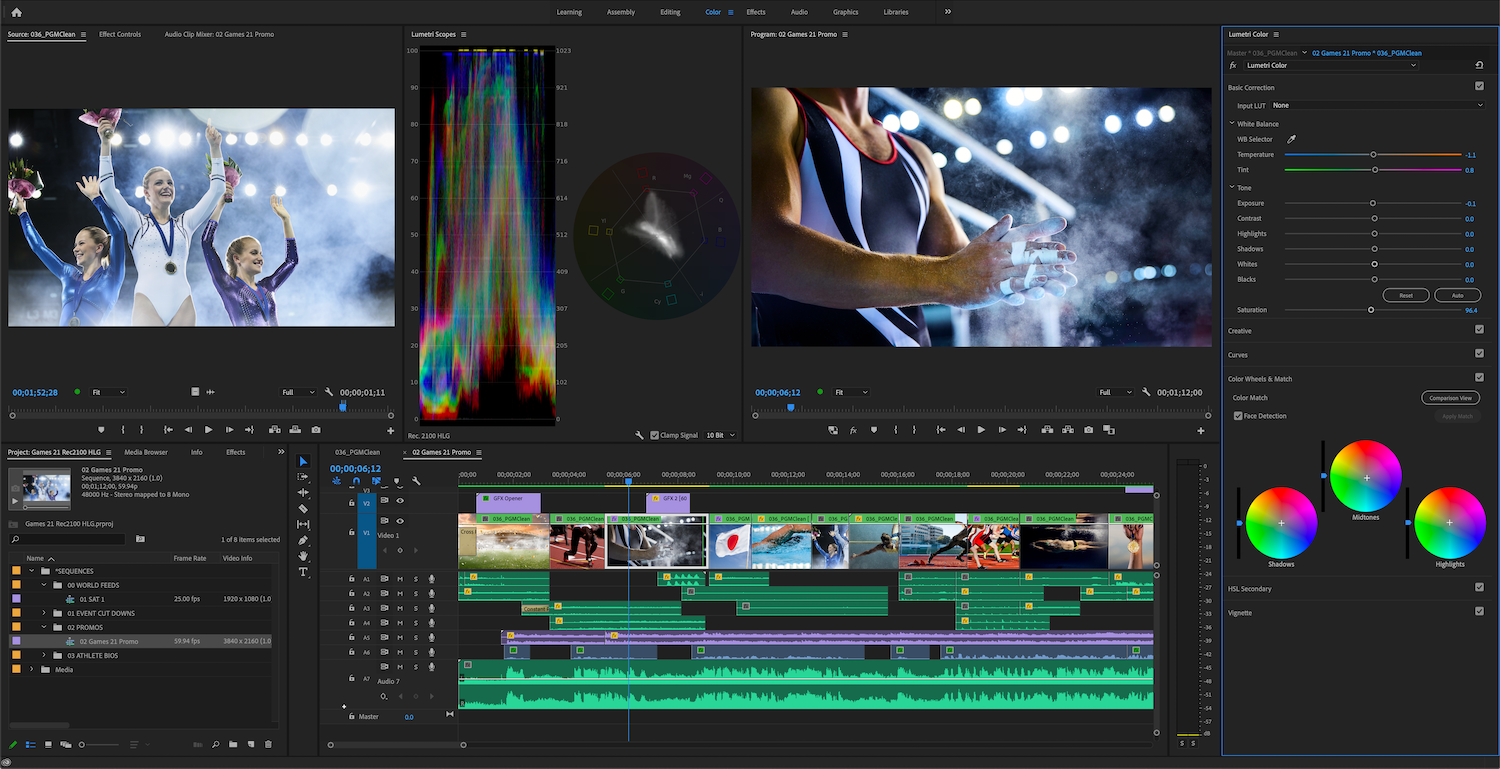 HDR support isn’t exactly brand new for Premiere but HDR support has been updated with a tip or the hat to broadcast tv. One thing that is missing from Premiere is a full color-managed workflow and this update adds that for HDR for ProRes and Song XAVC Intra. There will be more formats added in the future. 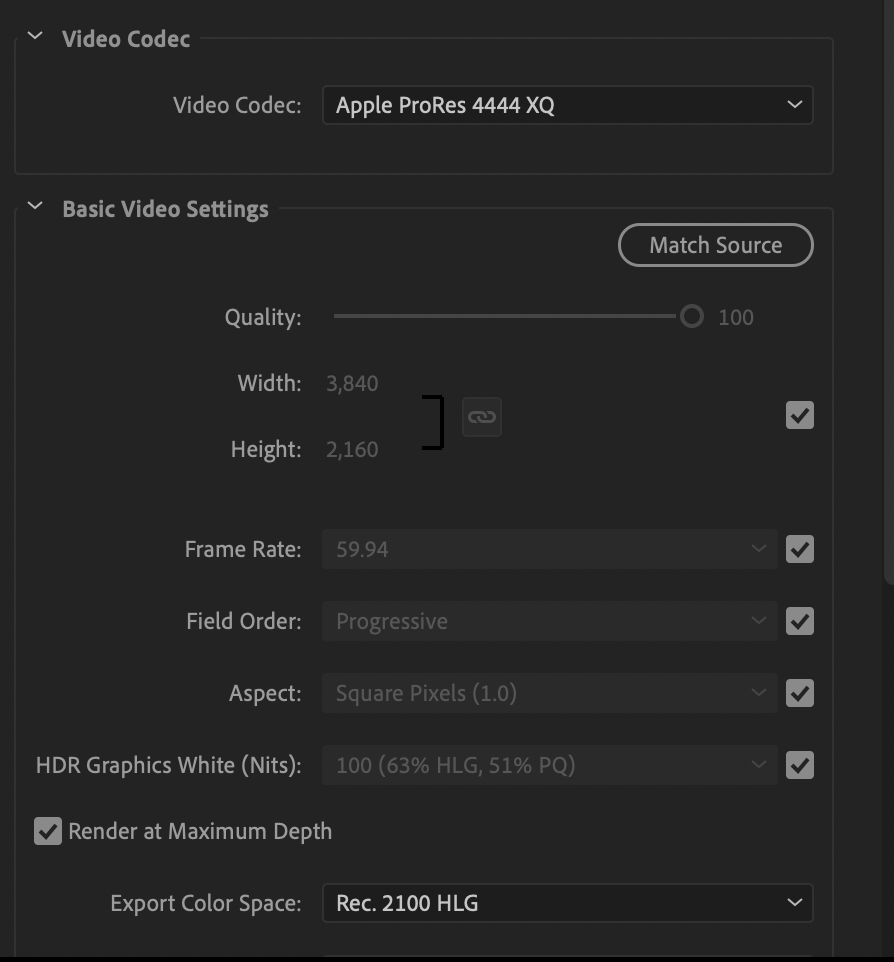 When you’re ready to output your HDR for broadcast you can do that too. And that’s important … getting your show to broadcast. 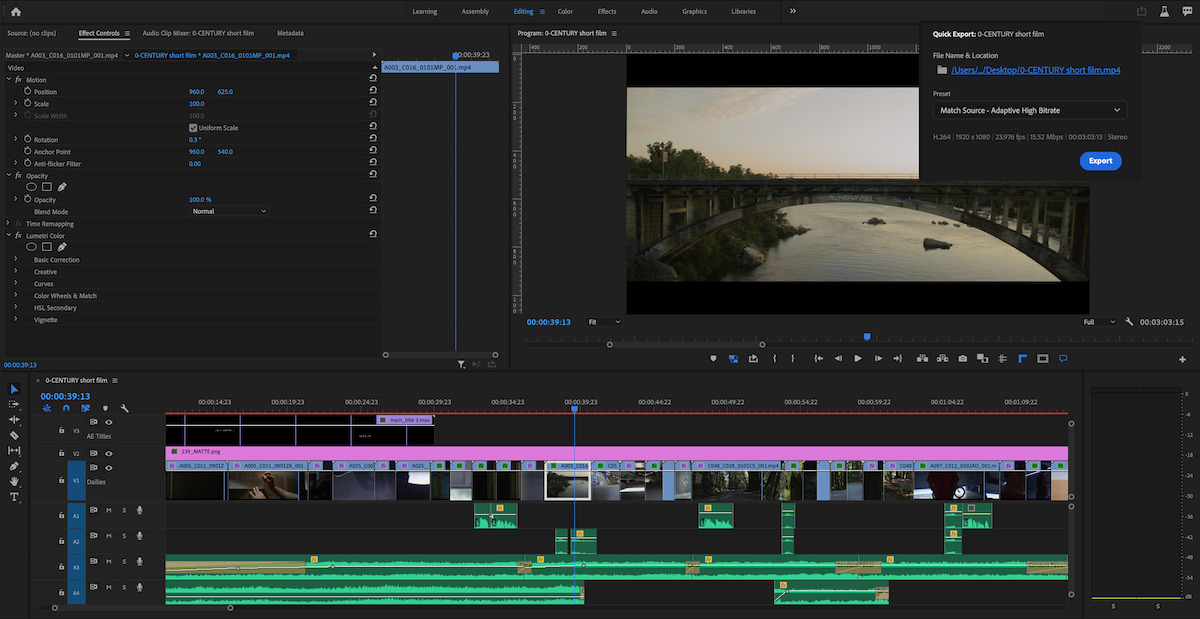 I think Quick Export is going to be one of the most useful things we’ve seen in a while that can nix a trip to the export dialog box or, better yet, the accidental launching of Media Encoder when you hit queue by mistake. 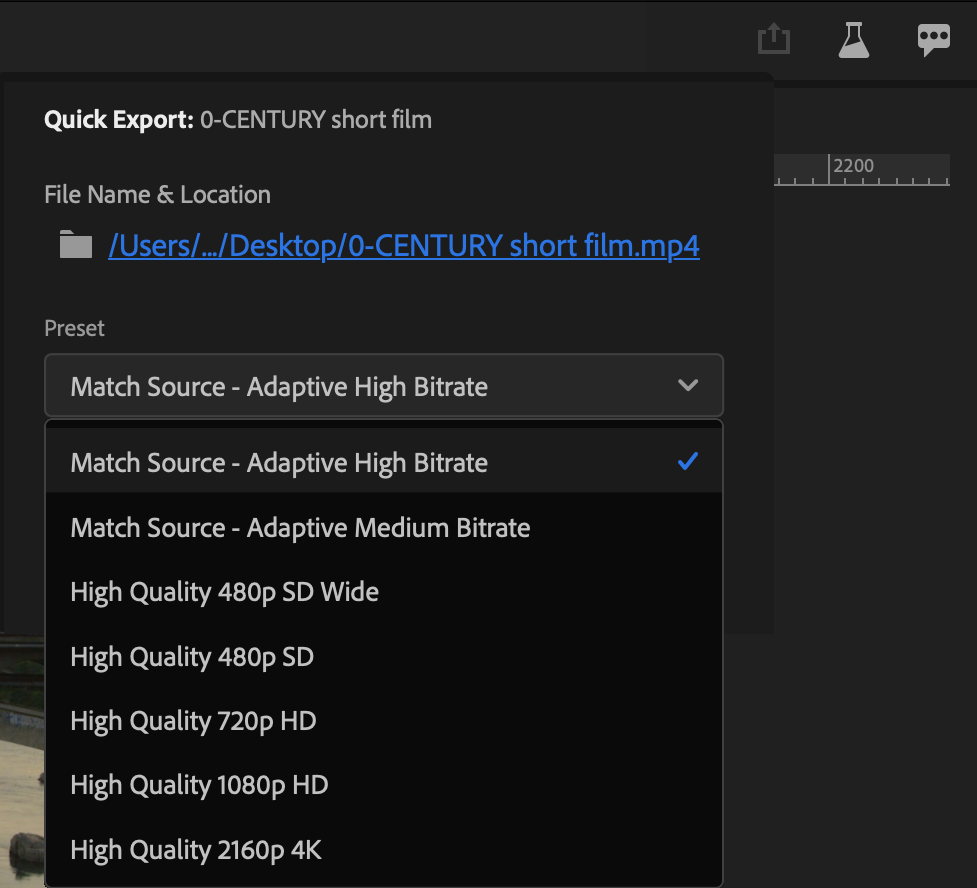 I’m not sure why we’re talking about a beta feature but since the PPro beta program is now open to all you too can try it out. I hope we’ll be able to add our own quick export options in this new feature. It’ll only be as useful as you can adapt it to your workflow.

That’s Premiere. These features should be rolling out today so check your Creative Cloud app for the updates. And remember, do not update in you’re in the middle of a project. But if you do then do it right.

Here’s what is new in the Creative Cloud.

After Effects – Modernizing the 3D Experience 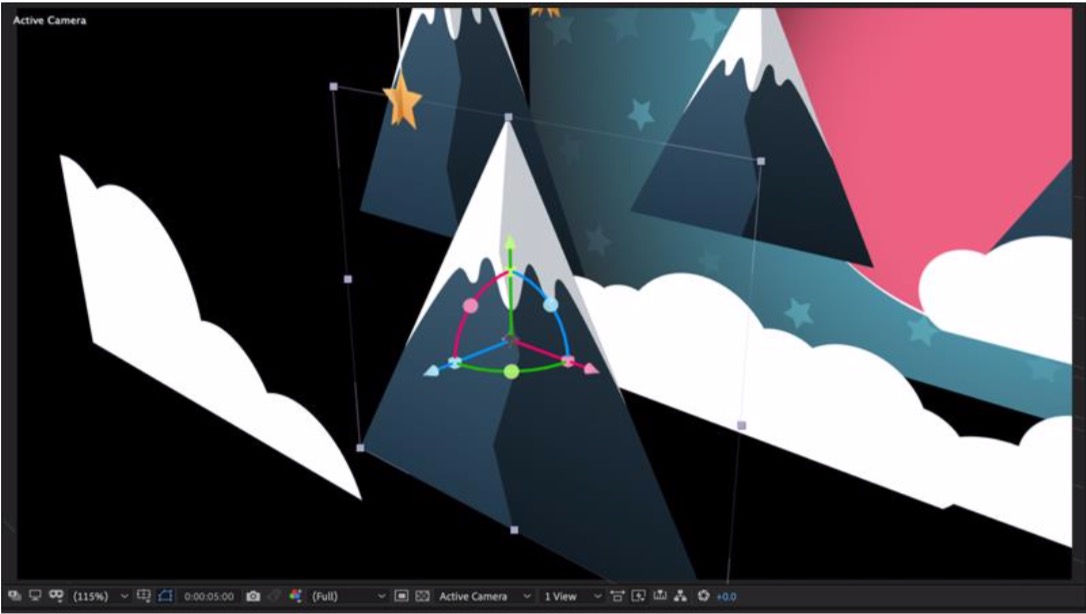 These new features are currently in the public beta so you can test them out there.