While upgrading you non-linear editor is never recommended until you’re between projects we all know that many of us do it anyway. Here’s a guide to how to do it (somewhat) safely.

There is a rule of thumb that is a near universal standard when it comes to and upgrading a new version of your nonlinear editing software mid-project: don’t do it. Those are words to live by. You’ll read this all over the internet. Always wait until you are between projects to update to the newest version of Premiere Pro, Final Cut Pro X, Media Composer or any other post-production software not mentioned here. But many people update anyway (often myself included) for a number of reasons and there is nothing that is going to stop them. You can at least do it with some certainly that you can roll back to an older version if need be and maybe only lose a minimal amount of work. But seriously, don’t do it.

Who would be insane enough to upgrade they’re NLE mid project? There’re those that like to live on the cutting edge and always want the newest features [hand halfway raised]. There are those that are experiencing a particular nasty Bug that a new update claims to squash. There are even those that are building a new system mid-project and might not have much of a choice. But more than all those reasons above I think there are a lot of us who are really never truly “between projects”. If you really waited to be between projects you might never upgrade.

What lies below is a guide to how one can upgrade in the middle of a project with some bit of reliability that it will not come back and bite you. Recognize that any type of upgrading be it to your application software or your operating system might bite you in the rear and that is a risk that you take when upgrading. But let’s face it, there comes a time when your editing software adds some rather pivotal features that in order to take advantage of you must upgrade.

Re: #AdobeCC2015 it goes without saying, don't upgrade your NLE software mid project. Keep the previous software. Do some testing. #postchat

Final Cut Pro X saw this when we moved to Libraries. Avid Media Composer 8 brought one of its best features in years in a much faster and much more interactive timeline. Adobe’s 2015.3 update to Premiere Pro added a much-needed and much wanted proxy workflow. All those features could be compelling reasons to upgrade, even mid-project. But before we get to the techniques that I have used over the years to successfully upgrade my nonlinear editing software, often mid project, let me offer this disclaimer so I’m not accused of being entirely irresponsible with this particular article.

70% of the software problems I read about could be summed up in one answer: Don't upgrade mid-project EVER, and don't rush to update to a b…

YOU UPGRADE ANY SOFTWARE MID-PROJECT AT YOUR OWN RISK. Bad things can happen, work cannot get done, great frustration can be had, clients can get mad and payments might not be made. There, you’ve been warned.

And backup your system.

Media Composer is a bit different than both Adobe Premiere Pro CC and Final Cut Pro X. Avid has always been the best NLE in terms of keeping good backwards compatibility with older versions of the software. I think part of this has to do with Media Composer’s project file format that is not a single file type that needs updating but rather the very flexible setup that has media bins in an Avid Media Composer project folder separate files. Another part of that is that Avid as whole probably sees more editors holding off updating for longer periods of time so I think Avid has made it a point to provide better backwards compatibility. The Avid project structure has always been a plus as it’s so easy to move edits around via sharing bins.

Those bins contain your media, logging work and edit sequences (and lots of other things depending on how you’ve organized your project) and they can be accessed in other versions of Media Composer via the File > Open Bin command. This isn’t necessarily 100% fool-proof as there are older versions that can’t open newer Media Composer sequences but MC has by far had the best backwards compatibility. As Media Composer has advanced and added things such as Advanced Keyframes, FrameFlex and beyond HD resolutions you can’t really expect older versions to support those features. But Media Composer still does a good job with backward compatibility by ignoring those newer features or giving a warning and duplicating a sequence when it opens in an older version. In fact Avid has actually worked on maintenance releases over the life of Media Composer to enable some backwards compatibly. That can’t really be said for the others.

If you have a new version of Media Composer you can use that license to download and activate an older version so that can be a failsafe. Logging into the Avid download center can get you to the download link. In fact if you Google Media Composer backwards compatibility you’ll find a lot of good discussion on the subject with some very version specific topics going back years. This article isn’t about how to be backwards compatible but these are important things to note if you do need to roll back an NLE version after an update.

At its simplest level updating Media Composer safely mid-project isn’t that different from any other NLE.

It bears repeating once again: You update/upgrade your NLE mid-project at your own risk. But many of us do it so if we’re going to do it maybe this advice will help to do it with a little of safety.

The End of the Odyssey 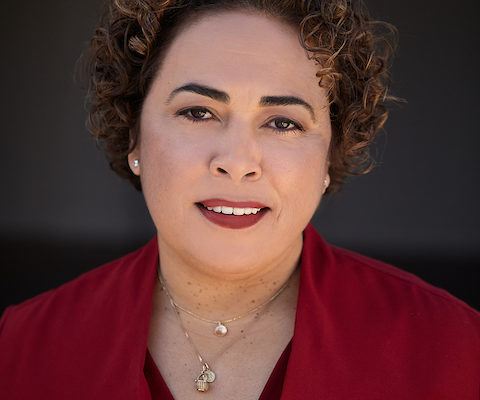 I had the good fortune of meeting Terilyn Shropshire, ACE, when I moderated a fantastic roundtable discussion that was... 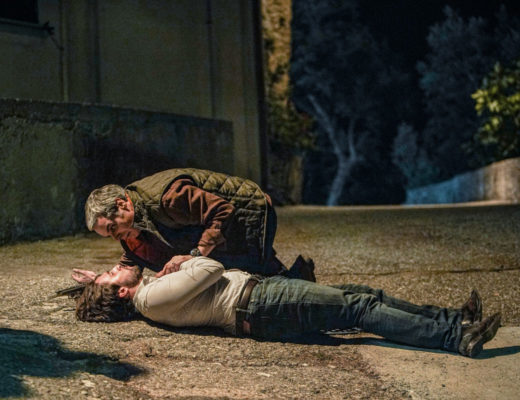 In this interview, I’m talking with Hervé Schneid, ACE. We’re discussing his editing of the eight-episode Amazon Prime TV...

Hey Everyone, It’s time, once again, for another “Let’s Edit” tutorial, and this time we’re onto lesson 3 of...