(Jan. 19 2009, NEW YORK) — ARRI is pleased to announce that Erwin Melzner, Volker Schumacher and Timo Müller have been chosen to receive one of the most prestigious honors in the film industry, a Scientific and Engineering Award from the Academy of Motion Pictures Arts and Sciences (AMPAS) for the development of the ARRIMAX 18/12 HMI. Not since 2004 has an AMPAS Scientific and Technical award been given for advancement in lighting equipment. Also known as the Sci Tech Oscars, the presentation will take place at the Beverly Wilshire in Beverly Hills, Calif. on Feb. 7, 2009. This marks the 15th Scientific and Technical Award for ARRI and the very first towards one of the company’s lighting products. 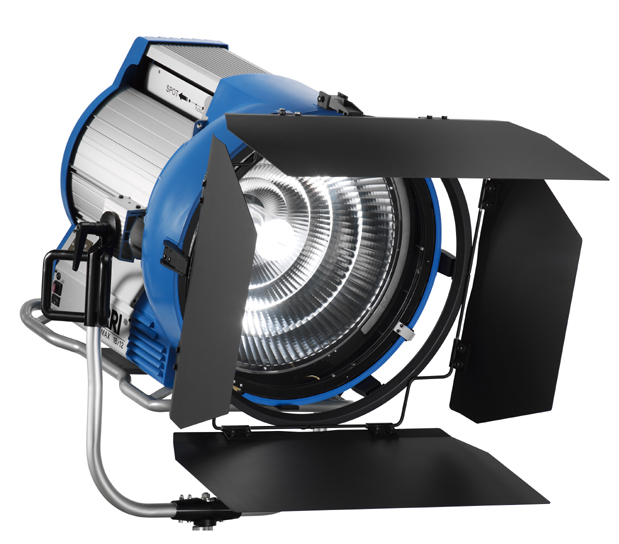 The ARRIMAX combines the variable beam spread of a Fresnel and the light output of a PAR, and uses a unique reflector concept for beam control that eliminates the need for spread lenses. AMPAS notes, “With its choice of vari-focus and specular reflectors, the superior optical and mechanical design of this lighting fixture allows it to operate at 18,000 watts, producing unsurpassed light quality while its innovative cooling system keeps the housing safe to touch.”
Since its appearance in the market, the ARRIMAX has already proven itself as a very popular and versatile tool for feature films, commercials and television. 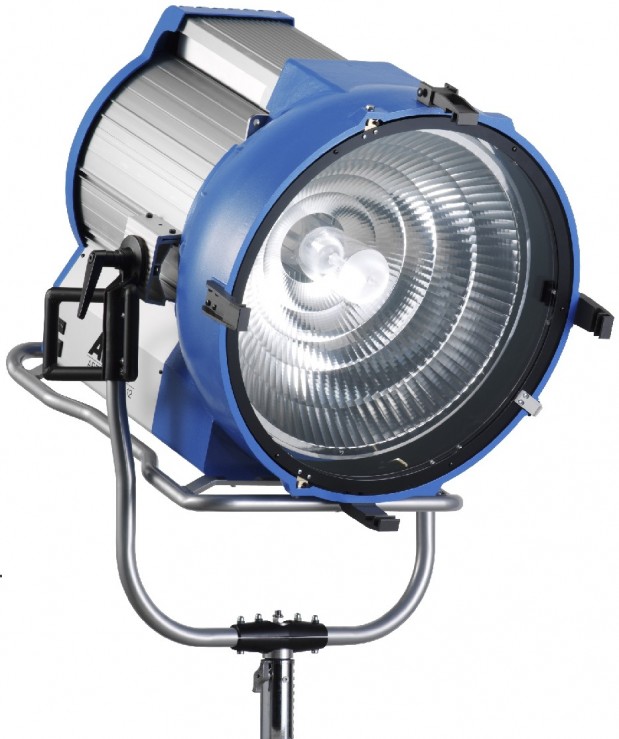 AMPAS has distinguished Melzner, Head of Research & Development Lighting, Arnold & Richter Cine Technik GmbH for the overall concept including the optical system, cooling system, physical design, and product development. Schumacher, CEO Opsira GmbH, will be credited for the optical concept, optical development and simulations; while Müller, Product Manager Location Lighting, Arnold & Richter Cine Technik GmbH for concept and mechanical design. The award in the form of an Academy plaque will be presented to the three recipients for the ARRIMAX during the ceremony hosted by actress Jessica Biel. 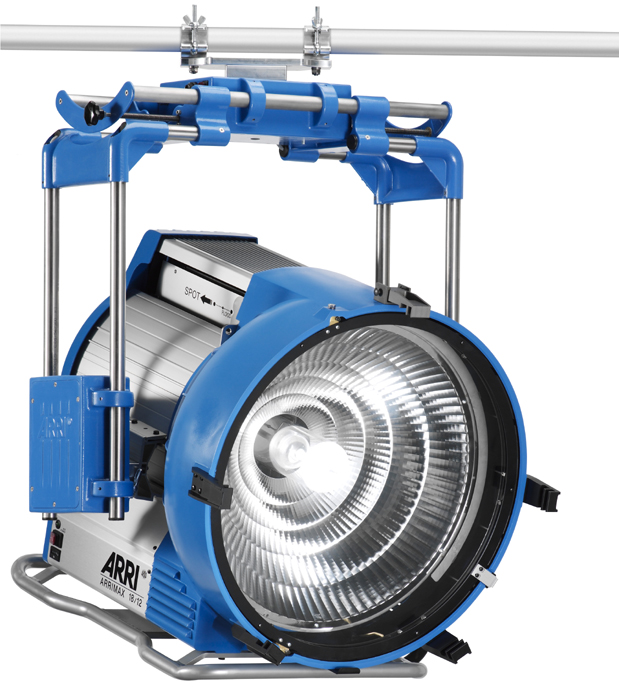 Since 1930, AMPAS has conducted a program for honoring artisans whose contributions have made it possible for the movie industry to exist and evolve. Approximately 45 people constitute the Scientific and Technical Awards Committee representing cinematography (production and technical), digital imaging, electronics and research, film and laboratory, lighting and equipment, mechanical or optical effects and engineering, production, projection, exhibition techniques and sound.

About the company:
Located in Munich and Stephanskirchen, Germany, Arnold and Richter Cine Technik (A&R) was founded in 1917 and is the largest manufacturer of professional motion picture equipment in the world. In 2001, ARRI was restructured and converted into a closely-held corporation. The company is involved in all aspects of the film industry: engineering, design, manufacturing, production, visual effects, post-production, equipment rental and laboratory services (film and sound). Manufactured products and technologies include professional high definition video with the ARRIFLEX D-21, in addition to camera systems for 16mm, 35mm, 65mm film, location and studio lighting fixtures, digital imaging systems like the ARRISCAN, ARRILASER and ARRICUBE. These products and services are offered through a network of subsidiary companies, agents and representatives worldwide.