In a time when mobile phones are accepted as viable video cameras, the annoucement of the Beastgrip Pro, presented as the most versatile lens adapter and rig system for phoneographers, has to be investigated. 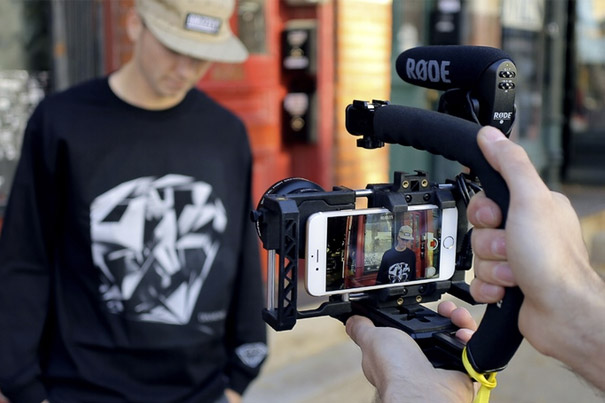 Compatible with iOS, Android and Windows phones, the Beastgrip Pro is nearing the end of its Kickstarter campaign, and does it in good shape: the project from Vadym Chalenko has, 8 days before the campaign ends, on the 24th of April 2015, received support from 1260 backers, with $183,464 pledged of $50,000 goal… meaning the project is funded.

Said to be the world’s best camera rig for smartphones, the Beastgrip Pro, which was on show at NAB 2015, is the next step in the Beastgrip saga, which started in 2013, when 546 backers pledged $39,716 to help bring the project to life. At the time Vadym Chalenko, a professional graphic designer and illustrator also DIYer and photo enthusiast, wrote: “for the past few years I’ve been into phoneography and I believe it has a great future! With my passion to camera phone photography and videography I am always trying to find the ways to be more creative. As a result of my love to arts and experience of making things Beastgrip project was born and i want to share it with you!” 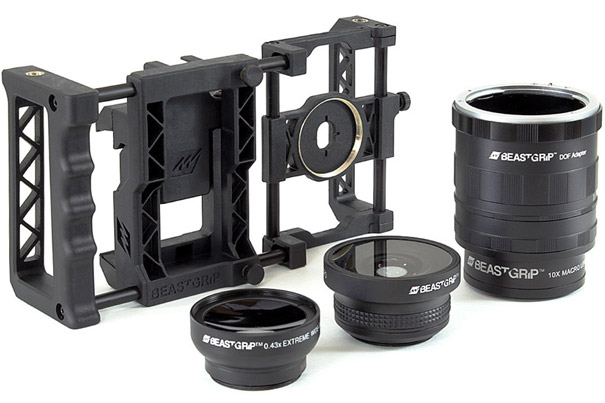 The suscess of the first campaign and product led to the design of the new model, the Beastgrip Pro, along with other products the company will be releasing soon. When starting the new Kickstarter campaign, Vadym Chalenko said that “after carefully examining the real world feedback our users shared with us using dozens of different phone models, we completely redesigned our product to be the best phoneography tool in the world. The result is the Beastgrip Pro. Along with the BG Pro, we are proud to introduce our Beastgrip conversion lenses and DOF (Depth of Field) adapter, for use with SLR lenses.” 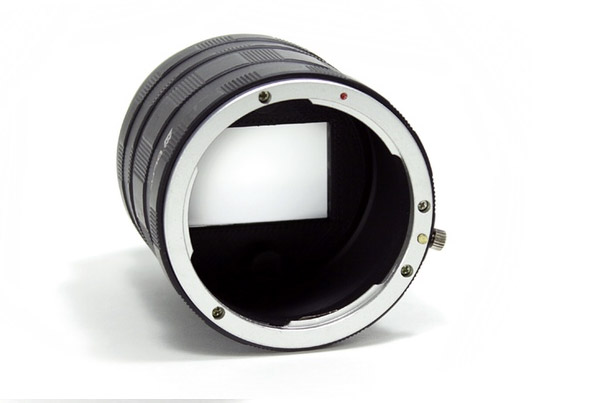 Beastgrip Pro has a modular design with removable handle and lens mount assembly. This feature allows user to make a perfect set up for any shooting scenario, which makes Beastgrip Pro a versatile tool for phoneographers. One example of the use of smartphones in video is the short Bentley documentary “Intelligent Details” from 2014, created by Austin Reza. It was entirely shot on an iPhone 5s and the original Beastgrip was used, among other accessories, to create the video.

According to Vadym Chalenko, the adventure does not stop here. He says that “we’re also designing an additional attachment that will transform the Beastgrip Pro into a tablet-ready camera rig and we’re preparing our own full-featured camera app, BeastCam, for release this year. With a successful Kickstarter campaign, we’ll not only be able to produce the Beastgrip Pro, DOF adapter and lenses, but we can continue to create more great photography products.” 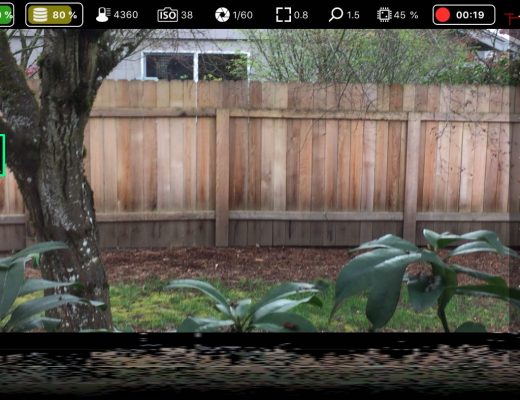 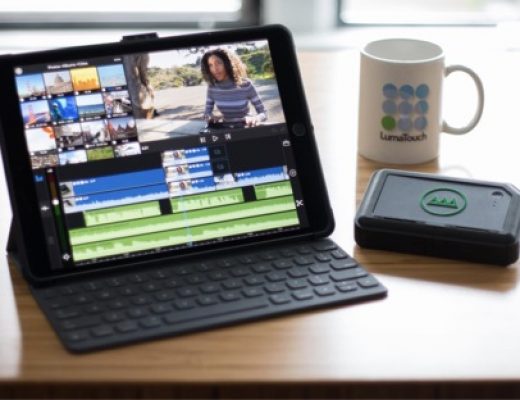 At NAB 2018 in Las Vegas, Luma Touch has announced compelling new options for its LumaFusion, a pro video... 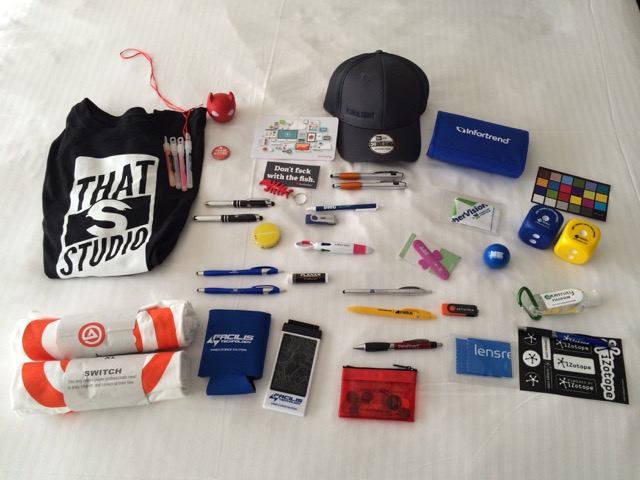 Most of my NAB 2015 was spent in the north hall teaching at Post|Production World but on the last... 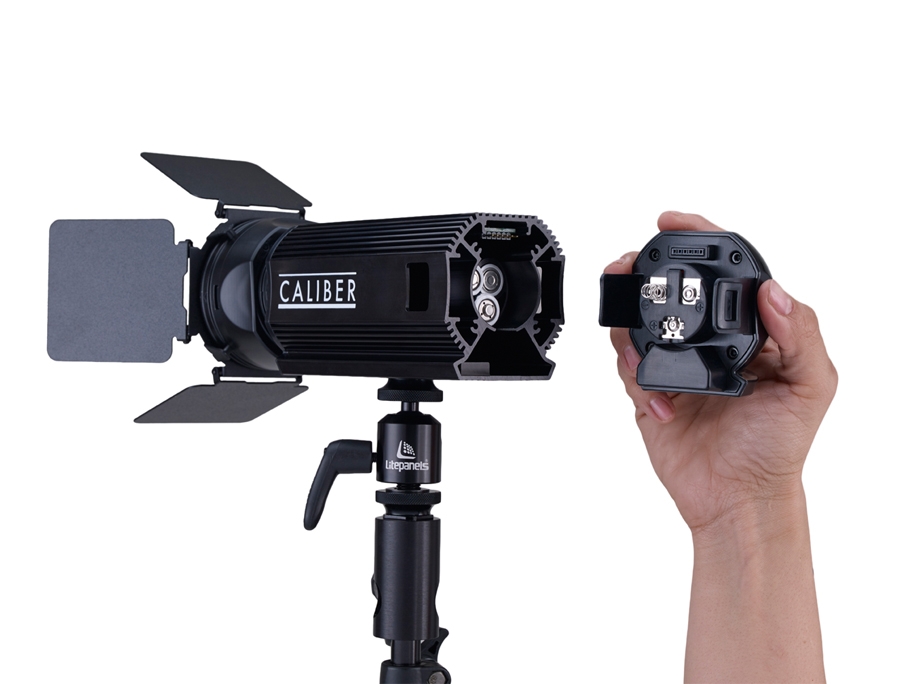 The best light kit is the one that makes it off the truck.  In this case, Litepanels Caliber system...