Panasonic wants to change the mobile cinema acquisition world, Vimeo wants to support female filmmakers and Canon prepares to launch a new DSLR, with 4K video, many expect. These are some of last week’s news. 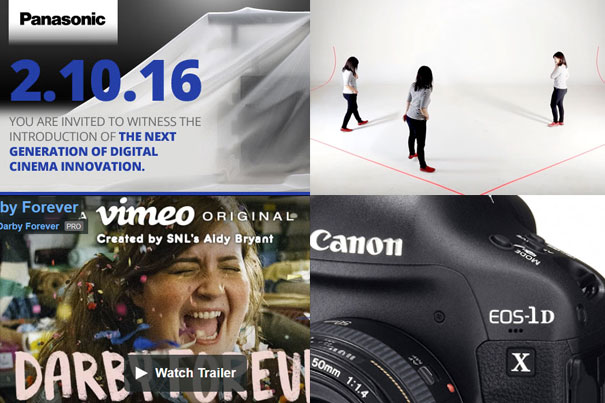 A digest of last week’s news is a selection of some of the news from week 03 from 2016 related to the worlds of photography and video, covering multiple topics, always rounded up with a reading suggestion. 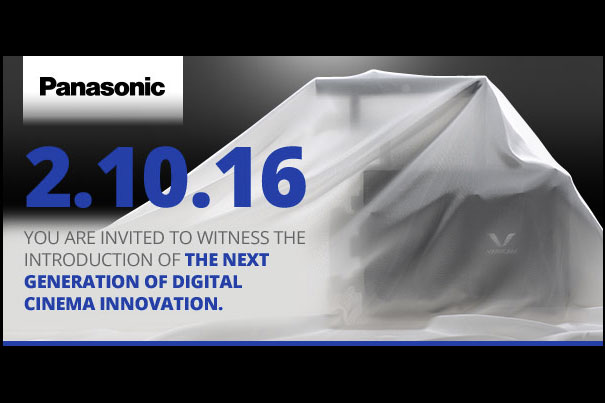 VariCam LT to change the world

It may not change the world, but, according to Panasonic, mobile cinema acquisition is about to change… forever. The company announced last week, with an invitation sent around, that they will unveil the newest addition to the Panasonic VariCam lineup of cinema cameras: the VariCam LT, which will see the light of day in Los Angeles, at the DGA Theater, on February 10.

The VariCam LT, says Panasonic, represents the introduction of the next generation in digital cinema innovation. If you want to be there on the launch date, visit the registration page from the Panasonic Professional Video department, following the link. 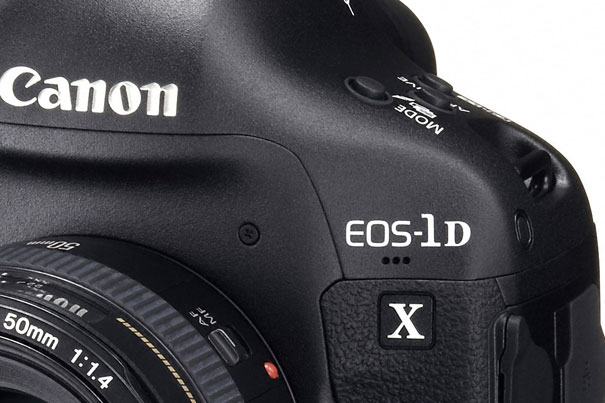 Canon is also betting on February as a good month to show their new DSLR, the EOS 1DX Mark II, about which most of what is known… is not confirmed by Canon. The new camera, as we’re closing in on its presentation date, is getting a lot of attention, especially now, that everybody knows what Nikon made with their D5.

February 2 is, apparently, the date everybody bets Canon will reveal all about the EOS 1DX Mark II. Invitations are already out. This explains why during last week the rumour mill worked relentlessly to offer multiple suggestions about what the camera will and will not have. When it comes to video everybody is curious to see what Canon offers. Will it have 4K at 60fps?

Vimeo has been passionate about highlighting and endorsing female filmmakers for a long time in lots of unofficial ways, but now they take it a step further, with the Share the Screen initiative, which they hope will help close the gender gap that is so pervasive in the entertainment industry.

According to a note by Andrea Allen on Vimeo blog, “We intend to foster equality by investing in female-led programming, educational workshops, meetups, interviews, and more that spotlight and support female voices in the Vimeo community.”, To find more about the initiative, read the article “Share the Screen: our pledge to support female filmmakers”.

Creating something from nothing

Canon Australia has been creating some unique challenges for photographers, through their The Lab experiment. The latest, entitled Blank – Creating something from nothing, invited 6 photographers to a studio shoot. What the participants did not know was that the studio was empty.

The rules for the shoot were simple, but strict: no props or selfies were allowed. The photographers were left to their task, while a camera recorded their actions. The experiment aimed to show that “creativity needs nothing but you”. Apparently it worked.

‘Blank’ is one of six experiments from The Lab, designed to shift creative thinking behind the lens. If you want to know more about the project and be part of future The Lab experiments, visit the registration page. 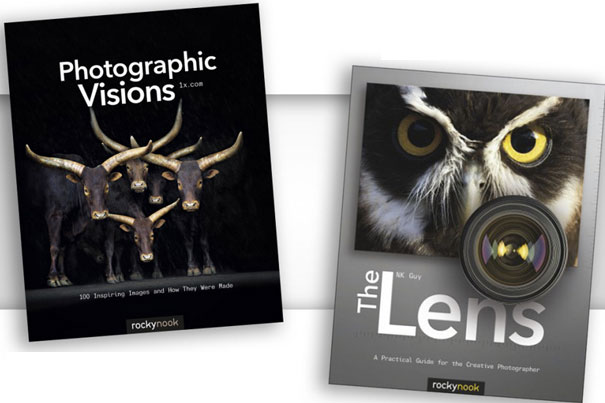 This week, and until the end of January, Rocky Nook offers a double treat for photographers: one book and one eBook promotions.

The eBook is, The Lens – A Practical Guide for the Creative Photographer, by NK Guy, which is a guide to help photographers choose the lenses they carry. Through 320 pages the author gives you all the information you need to make smart buying decisions. Use the code THELENS to buy this eBook for $9.99 instead of $35.99.

The second offer for the same period is Photographic Visions: Inspiring Images and How They Were Made, a selection of 95 images, each accompanied by extensive information about the photographer, the vision and story behind the image, and details about the techniques and tools used to capture it.