Samsung has a new toy, the Gear 360, Sigma improves AF speed, Philips introduces HDR in their UHD TVs and a new Trioplan lens enters the US market.

A digest of last week’s news is a selection of some of the news from week 07 from 2016 related to the worlds of photography and video, covering multiple topics, always rounded up with a reading suggestion.

Samsung may have left the market of conventional cameras, but now they have an offer on the already crowded market of 360 cameras. Their Gear 360 promises to give everybody using Gear VR and Galaxy smartphones a taste of “the next generation of content creating and sharing”.

The Gear 360 is a simple ball, featuring dual fisheye lenses—195-degree field-of-view cameras on either side. It creates 30MP stills or 3840 x 1920 30fps video. Software then automatically combines those two images together, cutting together two 180-degree images and stitching them together at the points where they overlap, to create a 360-degree look at the world all around the camera. 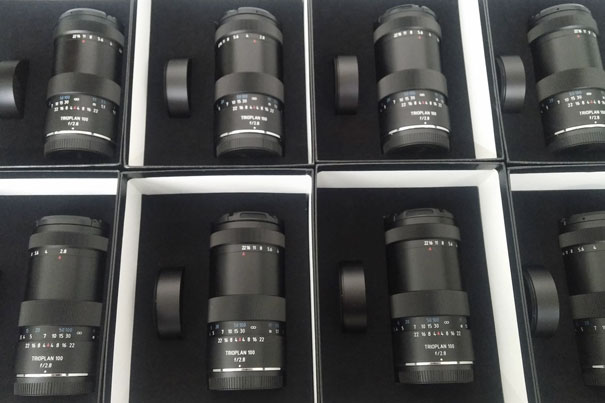 Trioplan returns to the USA

Some love it, others hate it. But the Trioplan f2.8/100 is returning to the United States 100 years after the legendary lens was first manufactured in Germany and more than 40 years since the brand ceased manufacturing. Under the guidance of new owner, Meyer-Optik Goerlitz, the new handmade version restores the historic lens’ incredible soap bubble bokeh with new state of the art technology.

Philips believes HDR is here to stay, so they’ve announced that all their 2016 UHD range of TVs will have HDR and takes unique Ambilight technology to new levels. The company has also introduced a new HDR Upscaler to allow viewers to enjoy all content with the benefits of HDR level performance. 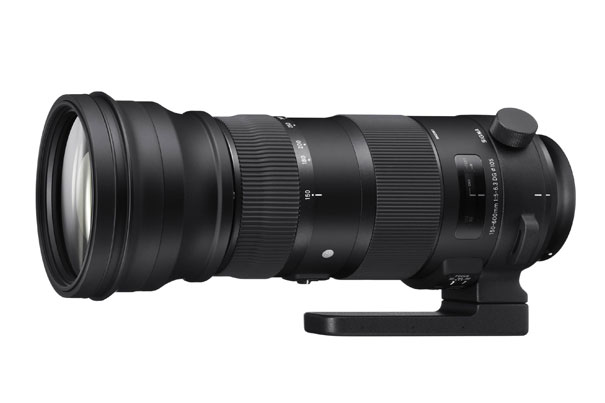 The latest firmware update improves the AF algorithm of 150-600mm F5-6.3 DG OS HSM lenses and further enhances AF speed by optimizing HSM (Hyper Sonic Motor) drive control. According to Sigma, it is expected to increase autofocus speed by approximately 20%, to a maximum of 50%, during normal shooting as well as when using “Speed Priority” set through SIGMA Optimization Pro. 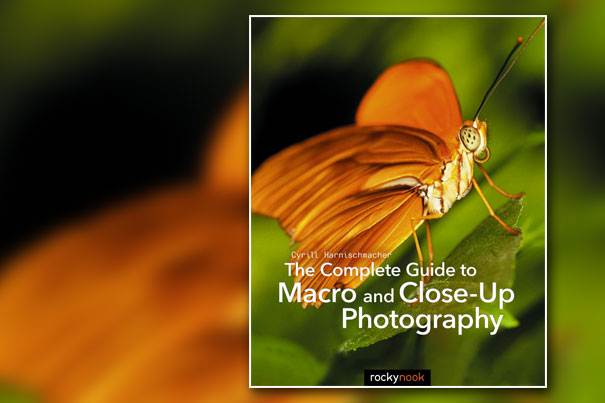 Experienced photographer and author Cyrill Harnischmacher is the name behind The Complete Guide to Macro and Close-Up Photography, a comprehensive eBook on macro and close-up photography, offering both ambitious beginners and veteran photographers all the information they need to create great macro photographs.

The eBook covers everything from the concept behind close-up and macro to the best shooting techniques and gear. With more than 600 images and figures, the book is not only a technical guide, but also a source of inspiration and a source for do-it-yourself projects, offering solutions both for everyday shooting as well as for dealing with specific situations unique to macro photography.

Download The Complete Guide to Macro and Close-Up Photography from Rocky Nook, for just $20 using coupon MACRO20 at checkout! 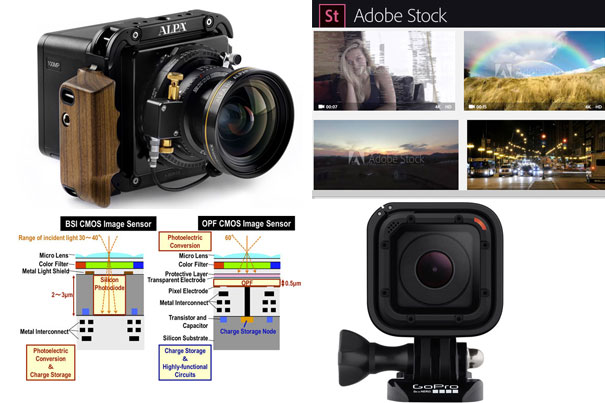