Do you need a DSLR to be creative? This 14 year old didn’t. 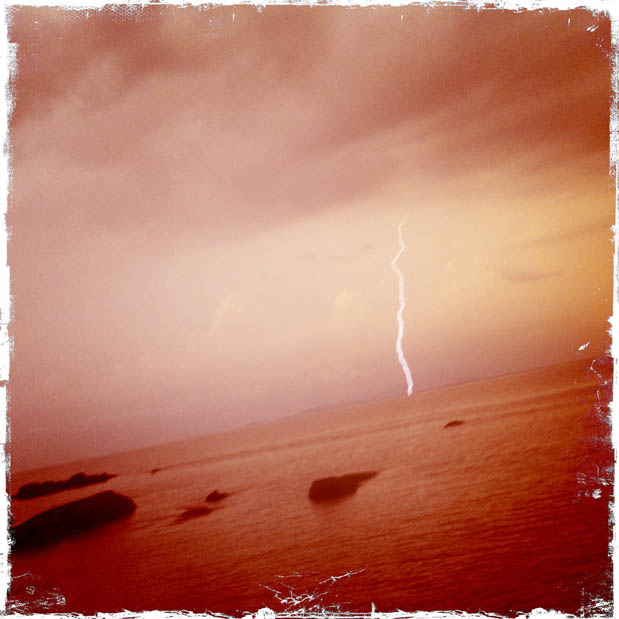 The debate over what is the best camera, best format of camera or even what is the best lens has been going on long before digital media ever was even conceived. I really had no plan to address this issue especially since David duChemin did such a fine job just this week. Certainly my words are no match for his. But then something happened last night.

Last night my daughter got excited, again, about taking and making creative images. Here is the back story; we decided to go for a family walk on the beach. My wife loves to pick up driftwood and bring it back to the garden. But, last night there was no driftwood in sight. So we sat on some rocks on the edge of the ocean and watched a storm moved through. I pulled out my iPhone and opened up my Hipstimatic app and started snapping shots of my wife and the storm. Jessie, my daughter, soon grabbed my iPhone from my hands and started playing with it. In fact she got obsessed with it. I joked with her and suggested she should try to take a picture of the lightening lighting up the horizon, knowing there was no chance she would catch it with an iPhone. I showed her that if you hold the shutter button down how you can have it “triggered” and ready to go off as soon as you lift up your finger. It wasn’t a minute later that a lightning bolt struck, then one struck immediately afterward. Jessie lifted her finger off the shutter and shot her picture. She tried to catch the first, obviously not knowing there would be a second. But she captured the second bolt. I was amazed! 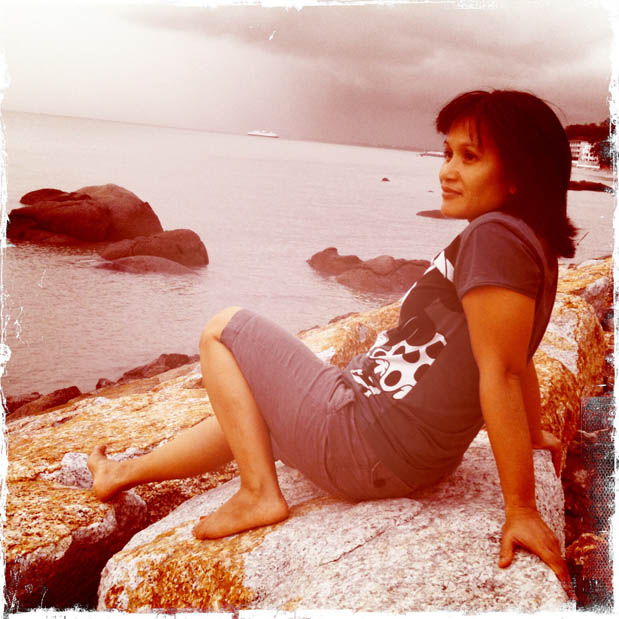 She got so excited that she started taking pictures of everything, our feet, us walking down the beach – everything. I’m always amazed at how good of a compositional eye my daughter has. What she doesn’t have is patients, at this point in life, to fiddle with f-stops and shutter speeds. I wish she did, but she doesn’t. And so, I’ve wrestled with how to keep her interested in something she’s obviously very talented at. Sometimes, I think to be a photographer you have to have a fancy camera with buttons and dials. But I’m seeing that the true photographer is the person who has the joy and excitement of creating moving artwork even if it is with an inexpensive app and an iPhone. The phone might be the way to keep Jessie’s interest in the medium. I bought her a Canon Rebel but it stays most of the time in my dry box. I guess it is a lot of effort for a 14 year old to get the camera out, shoot, then download the images to Lightroom or even iPhoto. But the iPhone seems to have that immediate gratification that she needs. Hipstimatic helps with that, giving her creative options with different lenses and film effects.

So what’s my point? The point is, fancy gear and tons of money is not necessary to make beautiful, artistic images. For fulfilling art, it doesn’t matter the camera or the lens. A camera is nothing more than a black box with glass. What matters is your vision. Can you express it in a creative and communicative way? For me, my expensive gear gives me a creative control. For Jess, for now, maybe the iPhone and this app is all she needs. Certainly, these pictures talk. They tell a story. They are the voice of a 14-year-old. And I think they speak loudly. 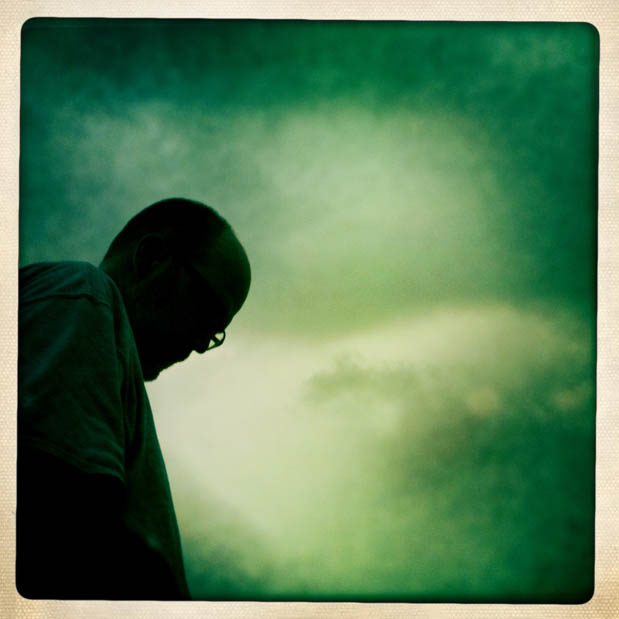 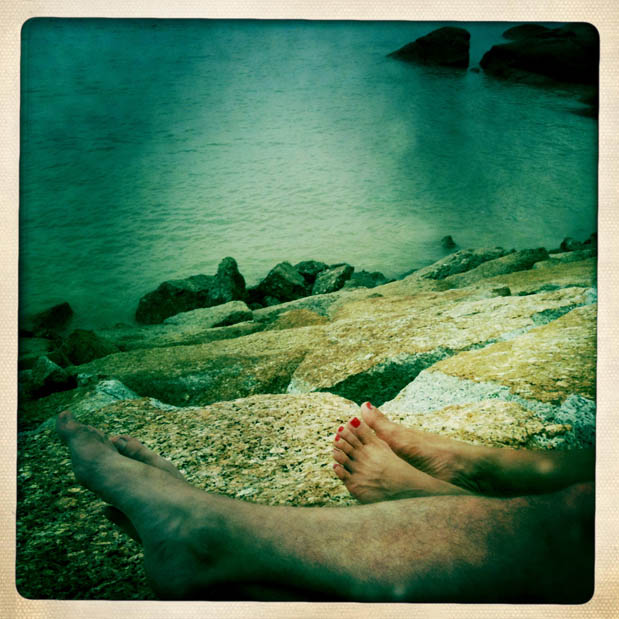 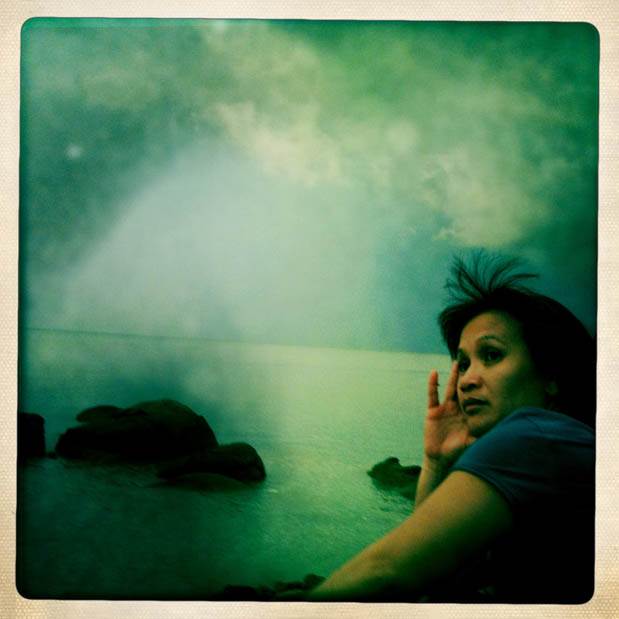