With hundreds of careers and opportunities, the filmmaking industry can be a unique experience for a filmmaker. Filmtools decided to take a deeper look into the world of a Filmmaker. This week, we had the opportunity to speak to Filmmaker John Gardiner about his work. This is what he said:

Where are you from?

John Gardiner: Military Family so a all over. But I spent my high school years in Hawaii and College years in Boston.

What’s our primary role on set?

John Gardiner: To many to name, the someone who’s work I look up to though is Bradford Young. I met him briefly years ago at LA film festival when he had shot “Pariah” and I try to check out everything he shoots. “Arrival” was a masterpiece!

If you had to impress someone with your work, what would be the most  “well-known” content that you’ve worked on?

John Gardiner:  I’m not a sports guy, but I’ve worked on several ESPN 30 For 30’s. Most notable being “Brothers in Exile“

John Gardiner: Jerky and whatever those little smoothies they bring out between lunch and wrap.

John Gardiner: Just about everything FX is doing. HBO’s “Big Little Lies,” such a tight story, it’s acted/shot/scored to perfection! And for some reason I’ve been re-watching Star Trek (TNG) on Netflix, I find something about it calming.

John Gardiner: I’m a freelancer, so I binge when I can. Except Black Mirror & Fargo (FX) they’re way to stressful and depressing to watch all at once!

John Gardiner: I’ll be looking at a new gimbal to replace my aging ronin and at the various new LED light tubes to update my Kino fixtures with.

John Gardiner:  It’s nice to have a place where you can walk in and turn on the newest light or find a way to rig something together. I purchased my first professional camera the original Canon C300 at Filmtools, it turned out to be a great camera to invest in and the staff at Filmtools were great in making sure I had everything I needed.

Lenses – Should you own or rent

John Gardiner: I think it benefits any camera person to own at least a basic set of EF glass, regardless of brand all the major cameras have an EF mount option now. If all you have are the 24-70mm and the 70-200mm you’re in great shape!

John Gardiner:  I have a Canon C300MK1 and C300MK2.  As I said they cover about 75% of the work, the MK2 even more so with the raw out. For lenses I have the Canon Compact Cinema Zooms. The 15.5-47mm and the 30-105mm. Perfect focal length range, they color match well with the stills glass and I have them modded for PL & EF. I really like Canon’s color and they’ve really stepped up with their bitrate and dynamic range with the latest generation of cameras. Those are my go-to’s for most work, the Arri Amira or Red Dragon come in for higher end work.

John Gardiner:  The coolest narrative would have to be “Brix and Bitch.” It’s a short film about a woman trapped in an illegal underground fight club. We had two big fight sequences to film and I was in the “ring” with the fighters and all of the extras around us shouting. It was pretty exhausting and surreal, but led to a really great onscreen experience. We shot the two fights very differently. In the opening sequence we used a gimbal to both showcase the actor’s movements and show the environment. The fight at the end of the film turns into a slug fest, punches back and forth. We ended up shooting that hand held on an easy rig. That style of shooting led to some very kinetic moments in the film.

John Gardiner: Here’s a fun dramatic short that’s just started it’s festival run and will be a the Hollywood Shorts Festival in August. 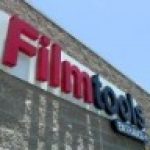 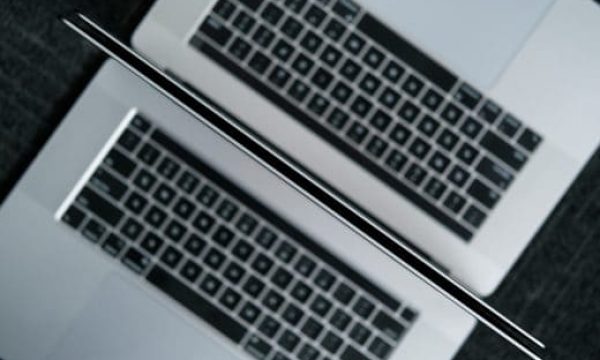 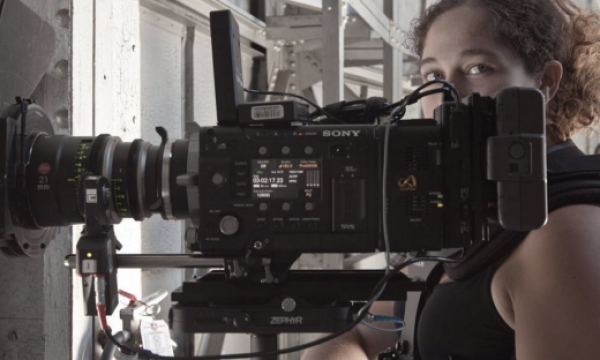 ﻿ Recently we had a chance to talk with Jess Lopez, SOC about her...