If you capture 360 video but are still not happy with the sound captured with it, HEAR360 has the solution for you: 8ball, a new microphone able to deliver spatial audio for 360 video. 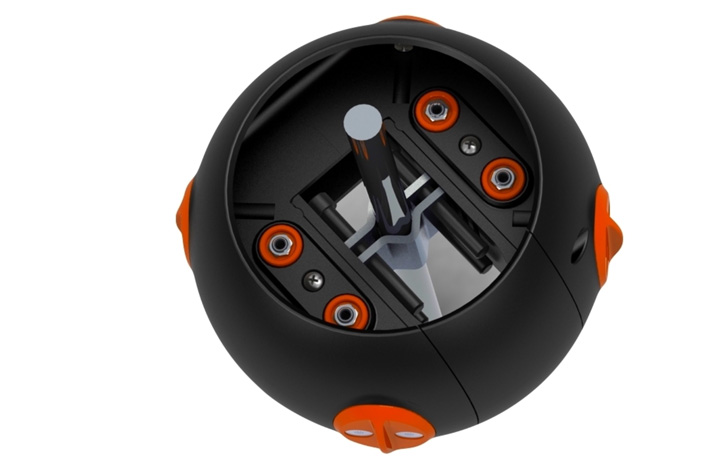 HEAR360 has opened its Beta Program, inviting cinematic VR filmmakers to demonstrate the power of spatial audio of the 8ball omni-binaural microphone.

For too long the visual aspect of Virtual Reality has gotten all the attention, HEAR360 is changing that. Headed up by Grammy Award-winning and nominees sound engineers, HEAR360 is on a mission to make VR sound as incredible as it looks. The Los Angeles based company’s first product, “8ball,” is a patent pending omni-binaural microphone which allows for directional recording that places the viewer in a field of 3D sound.

With the microphone and the and companion software 360 filmmakers have a seamless workflow from on-set recording to delivering spatial audio to their audience no matter the platform. The company says its solution allows today’s cinematic VR filmmakers to deliver theatrical quality, head-trackable sound easily and affordably.

The underlying technology H360 Core creates a “height” dimension to audio, giving the ability to place sound above, below, around, and even inside a listener’s head. When combined with omni-binaural recording the results are holographic, immediately immersing the viewer into the virtual world.

“We asked ‘What if we made it sound so real your mind believes you are there?’” says Matt Marrin, CEO, “We didn’t know if it was possible when we started, but we’re thrilled with the quality of sound and natural head tracking that you get with 8ball.”

8ball easily clamps to the camera stand and can be stitched/rendered out of view. This on-set ease of use works seamlessly with the shooting process. The microphone has already been used on movie sets, commercial productions, and live concerts. Recently it was used in a 360 video shoot for a horror opera released this Halloween.

“We decided to create a microphone that would expand the fidelity of a single source surround capture,” says Greg Morgenstein, CTO of HEAR360, “It had to be easy to use, quick to set up, and deliver the highest quality sound with the simplest post production process.” 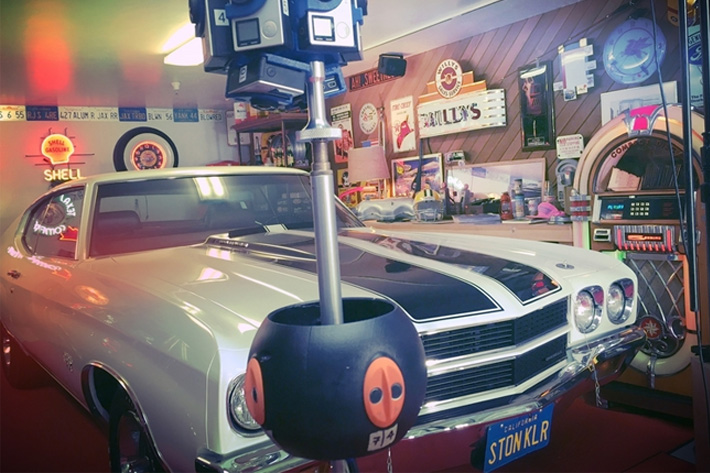 One of the challenges with spatial audio is compatibility, and HEAR360 is working hard to create a seamless experience across many 360 video platforms in the evolving VR space. Currently there are companion plugins for Unity, a workflow for Protools, and a web player. The software will be released as H360suite later in 2016.

Now you can have early access to 8ball as HEAR360 has opened its Beta Program, inviting cinematic VR filmmakers to demonstrate the power of spatial audio in exchange for a membership fee and feedback as they prepare for mass production of the microphone. If you’re interested visit HEAR360’s website for more information.

To experience the sound of H360+ spatial audio right in your web browser follow the link. If you have a google cardboard, then try the 3D version.