Not just a replacement, but a step forward 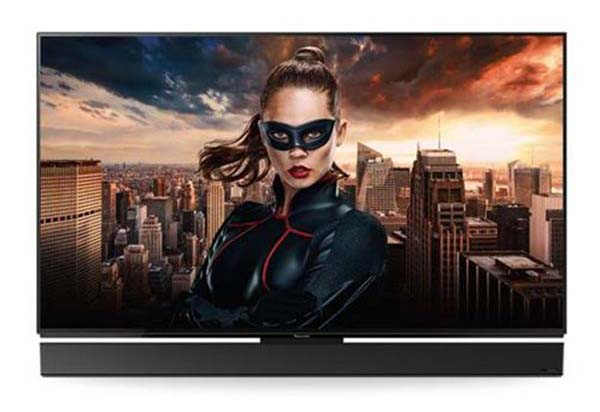 The difference that HD grading monitors can make for projects of any size, from Hollywood productions all the way to films shot on a smartphone, are considerable. People like Alexis Van Hurkman have written articles and entire books about the nuances of color and tone that these kinds of grading monitors enable, so I’ll spare you a screed about what it means to have a client reference monitor that features outstanding color fidelity. The importance of having one is indisputable.

What’s also indisputable is that these monitors are not cheap. It’s part of the reason people are always on the lookout for affordable color grading monitors, but it’s also a major reason that the beloved old Panasonic plasmas became such a mainstay across the entire industry. Even I was surprised to find out how much market penetration they had. I’m not going to say it was 100%, but I saw them in pretty much every major post-house and Hollywood studio that I went into.

The thing is, those plasmas kind of fell into that position in the market, and that eventually began to show. They’d get used 8-12 hours a day for a lot of years, so they were really having issues. When those plasmas started aging out, and going beyond their natural lifespan, all of a sudden it was a big problem. Thankfully, it’s a problem Panasonic addressed with the 4K OLED UHD Monitor. 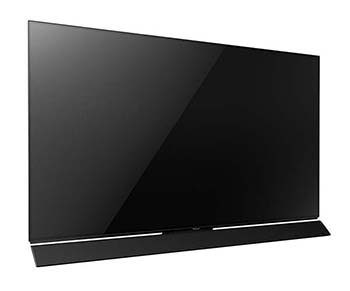 Available in both 55” and 65”, these monitors are the result of discussions with the biggest post houses in Hollywood and the top color scientists in the industry. Panasonic’s 4K OLED UHD Monitor is tuned and used by major production houses such as Company 3, and Stefan Sonnenfeld himself has commented about what a difference the product has made.

That difference is about more than soliciting feedback though. Because Panasonic understood that the de facto standard in the industry was a 31” monitor. Panasonic also understood that trying to do matching on that kind of screen can be like trying to match on your phone. People that are looking at projects on 65” and even 55” monitors have talked about the detail they know they’d never see on a 31”. You can look at something on a 31” monitor and say, “it’s in there,” but you’d never be able to actually tell.

With that adoption has come feedback of all sorts, and while most of it has been really positive, we’ve also dealt with feedback about the monitors only having an HDMI connection and not high-end SDI. To my surprise though, it really hasn’t been that much of an impediment. Anyone who needs SDI can make it work, and doing so is a small price to pay – literally and figuratively. 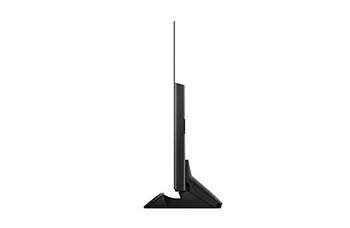 You have to understand if you’re talking about using a pure reference monitor with that built-in SDI connection, you’re talking about a monitor that’s over 35K, and that price is going to keep going up. That might not sound like much for projects that are over 100 million dollars, but we all know Hollywood budgets aren’t spent in post houses, and companies that aren’t working on projects at that scale are in even tougher positions. Most people are willing to put up with any hassles with HDMI, and it really isn’t a big deal for most people. At the 4K OLED UHD Monitor’s price point, you can make it work.

It doesn’t take much to make these work though, and that’s the real appeal of these monitors. Everything with them has been pre-calibrated, and the Panasonic color-management system is extensive so you don’t need a lot of external devices. You don’t need to worry about calibration, and having a reliable, stable monitor is critical. If you look at something one day, is it going to look different tomorrow? That’s a difference that can cause costly delays and absolutely crush your timeline and budget.

Simplicity and stability are important, but to me, what resonates most is what I’ve heard from the top directors and colorists in the industry, who have told me that the monitor shows them color in a way they expect to see the color. Panasonic has been in the color science community for a long time and the 4K OLED UHD Monitor really exceeds the quality of their best plasmas.

While we consider it a true plasma replacement from Panasonic, it’s actually more than that. It’s not just a replacement, but a step forward for anyone working in production, post or any type of content creation. 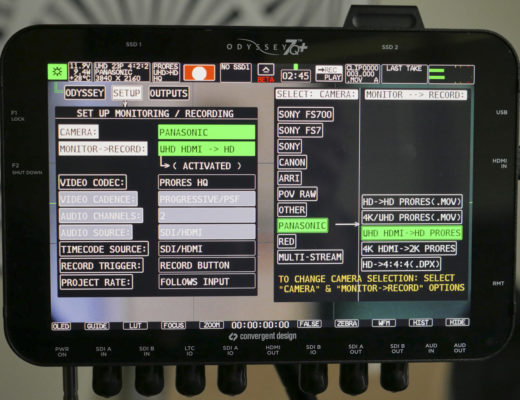