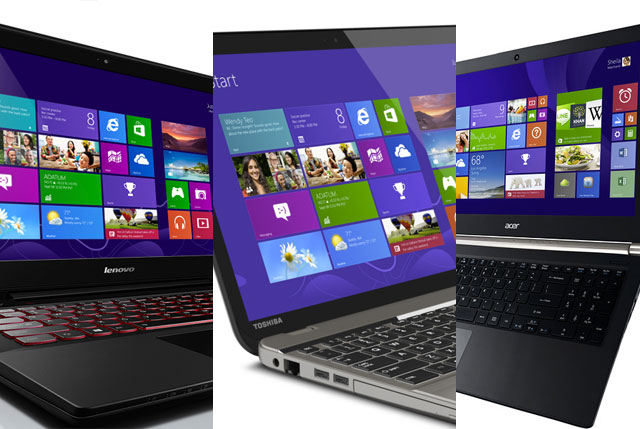 The new laptop from Acer, which extends their V Nitro Black Edition Series, is a powerful notebook with what can be considered a huge (and strange) resolution for such a small monitor: 15.6 inches. One can just wonder how small some things will look on that tiny LED backlit IPS display. If you thought Full HD display was already difficult to use on a 15.6-inch monitor, imagine what a UHD display that delivers four times the pixels of a 1080p Full HD display will mean.

With this display users will get brilliant imagery with stunning clarity and crystal clear details, but they surely will have to zoom in parts of the screen to be able to really see what is there. Still, Acer suggests that this monitor is ideally suited for graphic intensive applications, including gaming, photo and video editing and 3D modeling. “The addition of an Ultra High Definition display to the V Nitro Black Edition Series makes it one of the most compelling yet affordable high-performance notebooks on the market today,” said Eric Ackerson, senior product marketing and brand manager, on the presentation of the new product. 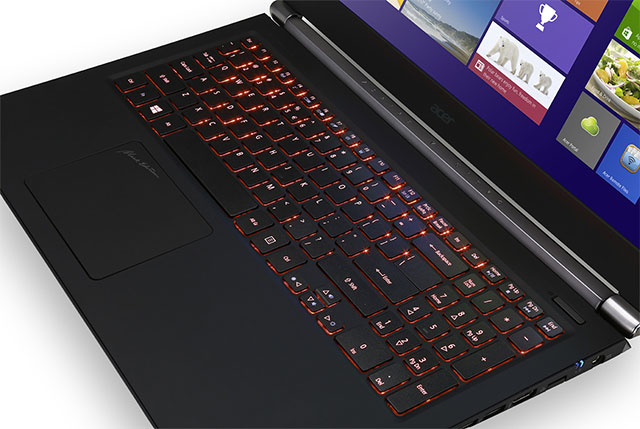 The 4K V Nitro Black Edition is clearly aimed at gamers (although the graphics card used may have trouble to fully explore 4K…) but Acer presents the whole series as having “workstation class capabilities that make it a great tool for work or play, and its sleek and elegant design allows it to fit into a professional work environment. Lightning fast processing, cutting-edge graphics, brilliant displays, four built-in speakers (8W total output) and Dolby Digital Plus Home Theater deliver powerful surround sound for gaming, movies and music. It is the ultimate platform for any power user. “

The new V Nitro Black Edition model featuring the 15.6-inch 4K Ultra High definition Display will be available in November with a suggested price of $1,499.99. 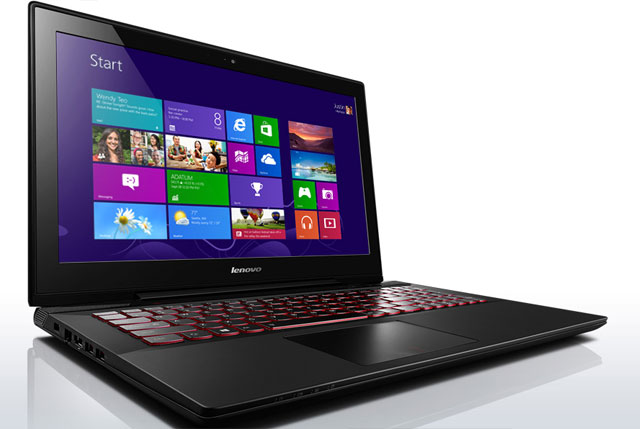 Acer is not alone when it comes to 4K laptops. In fact, Lenovo also have a model, very similar, the Y50, although they present it has  “The Next Big Name in Gaming” stating that their new model offers “Mind-blowing visuals, incredible JBL sound and uncompromising performance bring your entertainment and games to life.”

Under the hood we find very similar specifications when it comes to what makes the machine run: 2.4GHz Intel Core i7 4700HQ paired with a 2GB Nvidia GeForce GTX 860M. The price for the Lenovo Y50 is also similar to the one asked for the Acer V Nitro: somewhere close to $1,500. 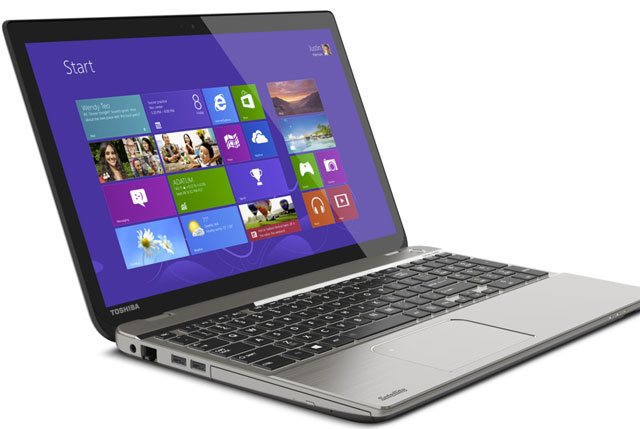 The third 4K laptop available is the Toshiba Satellie P50t, which in fact was the first 4K 15.6-inch laptop available in the market, at the beginning of 2014, probably too early, even for early adopters. Again, specs are in the same league as the other laptops:  a Intel Core i7-4700HQ CPU, this time paired with a AMD R9 M265X GPU. The price for the Toshiba Satellie P50t goes up to $1,799.99.

Is 4K resolution in a 15.6-inch screen a good idea? Some will probably  say this was mostly done so companies can brag that they were first to offer it. The screen size hardly makes this a computer used for video editing or even for photographers. But that is probably not the point. Having 4K computers that can – also – be used for some  4K video and photography editing (and let’s remember that photography is already well beyond the 4K resolution…) means giving users, both professionals creating content and the public, machines prepared for the future. 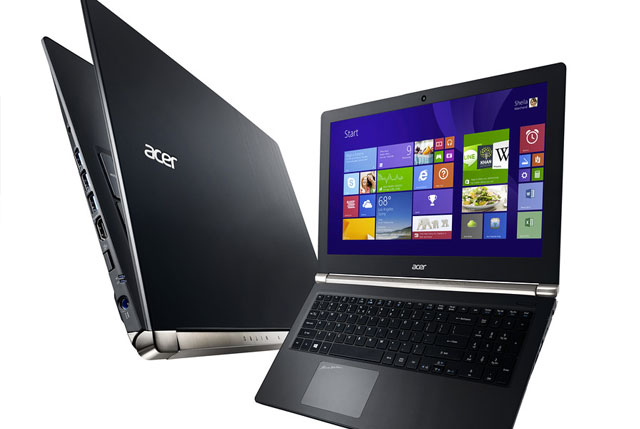 There may not be much content in 4K available at the moment, but rest assured it will come. Cameras are starting to offer 4K ( leave aside, for a moment, if it will be used wisely, and simply stick to facts now!), even smartphones do 4K. So, being able to play those 4K videos in your computer, whether it is a desktop or laptop, may be an interesting option. This will make the market move: the more people, and I mean early adopters, that buy 4K, the more interest there will be in the higher resolution. After all, as we’ve seen, we already have 5K in desktop monitors – see the article “4K is Obsolete. 5K is Here, 8K Comes Tomorrow”   –  and cheap 4K models, as I wrote in the article “4K Monitors Under $850“.