Words make worlds in the minds of listeners and readers. That’s why we should use the appropriate ones.

How many misunderstandings occur when someone says (or writes) an inappropriate word or term? How often are people confused by this practice? Does it remind you of the Tower of Babel mentioned in the Bible? In this article, I’ll share five examples of this to cover: 2×4, 24p, 30p, billion and podcast. I’m sure there are more for you to add below in the comments.

Using the concept of dimensional lumber, one of the most common sizes used in construction in the United States is known as a “2×4”. Sadly, the term 2×4 does not mean what the numbers actually represent today. 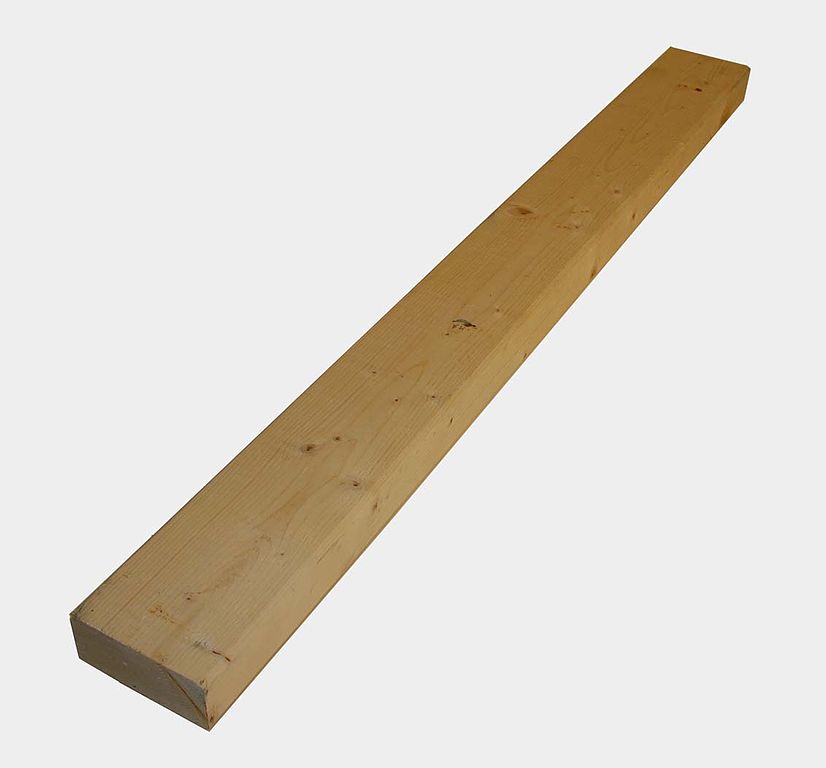 To quote How Lumber:

In the past, when a timber was called a 2×4 or “two-by-four”, it actually measured 2 inches by 4 inches. Now, most timber is milled and planed to give it a little more of a finished look, and a little more of a consistent size and profile. Because of this extra milling, a 2×4 no longer measures a full 2 inches by four inches. Instead, a 2×4 is really only 1 1/2″ by 3 1/2″. 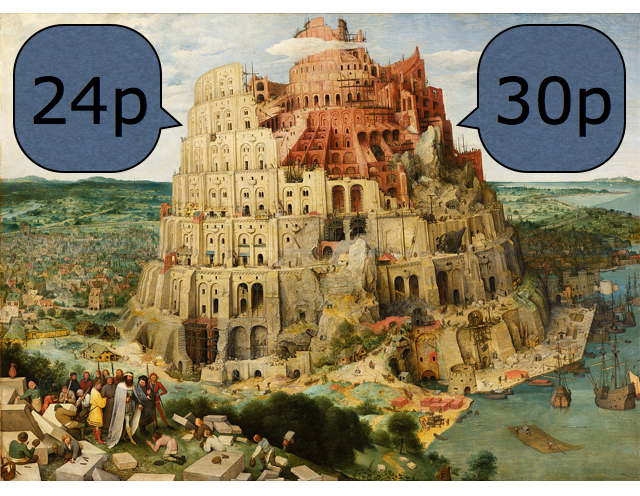 As I have covered in many past articles, many camera manufacturers have been inaccurately labeling the television-friendly framerate ≈23.976 (aka ≈23.98) as 24. (It’s the result of 24 divided by 1.001 which gives us many decimals.)

Fortunately, manufacturers like Canon and Panasonic have corrected this inaccuracy in many of their recent cameras, including both professional and consumer models where the now offer both exact 24 as well as ≈23.976. Many of these cameras have also begun to express the “new” 30 fps (starting in 1953) as ≈29.97 which is actually the result of 30 divided by 1.0001.

Two manufacturers who still ignores this situation are JVC and Sony, although Sony starts to label it properly starting with cameras that are US$5000 and higher. That’s the level at which Sony begins to offer both exact 24 as well as ≈23.976.

An exception to that is with the Sony Xperia 1 II smartphone, where the menu states that it is 23.98, but it’s actually 24 VFR (variable frame rate) as I covered in Sony Xperia 1 II’s Cinema Pro: non-integer framerates?

How much is a billion?

The answer depends upon the language, country and the date the number was written. There are two recognized types of billion: the short scale billion and the long scale billion.

Abuse of the words Podcast, Podcaster and Podcasting

I’m a technical person. I thrive on technicalities. I teach and consult people about many things, including audio production, video production and studio design. Among the many things that I teach about ispodcasting and websites. In fact, I have helped many people to create their online shows, including the website to host it completely. Most recently, I do that via a service called CombinedHosting.com. Feel free to read testimonials there, in English or in Castilian (castellano), aka “Spanish”.

Podcasting is a way to syndicate and distribute a show so that it becomes available not only via its own website, but also vía multiple podcast platforms and apps where listeners can subscribe via RSS. Although invisible to many, the RSS feed acts as a virtual antenna, so your shows can reach those platforms continually. Here is a very short list of such important podcast platforms: 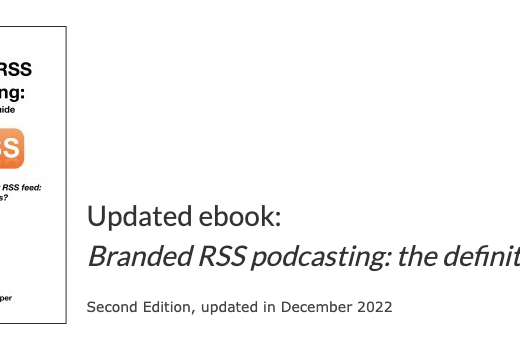