A decade ago, NTSC II analog broadcasting (mostly) ended in the USA

June 12, 2009 was the last day of full-power over-the-air analog broadcasting in the USA.

Well, mostly: the original shutoff date was supposed to be February 17, 2009, but the DTV Delay Act pushed that back to June. Even then, 120 full-power stations maintained night-time analog service for another month, thanks to the Short-term Analog Flash and Emergency Readiness (SAFER) Act.

Broadcast translator and low-power TV stations had various exceptions and deferrals. At present, TX and LPTV stations are required to switch off analog by July 13, 2021, but you never know: we’re not there yet, and there can always be some last-minute rulemaking…

Wikipedia has a good summary of the whole saga.

June 12th marked the effective end of NTSC II as the USA’s broadcast standard. Often derided as “Never Twice the Same Color” due to its user-misadjusted chroma phase control, the name is an acronym for the National Television System Committee. Those folks came up with the first standard for US television broadcasting in 1941, specifying a monochrome 525-line, 60 Hz, 2:1 interlaced signal. In 1953, after a brief and unsuccessful dalliance with CBS’s entirely incompatible field-sequential color system, the FCC adopted NTSC’s second standard, complete with that 1000/1001 change in the field rate that gave us the 59.94, 29.97, and 23.976 frame rates we all know and love, which survived the digital transition and will outlive us all, just as the cockroaches will outlive us all.

For 56 years, NTSC II gave American video producers a single, consistent target to aim for: 4×3, 2:1 interlace, 59.94 Hz field rate, around 483 active scanlines, and an effective resolution of about 336 TVl/ph due to interlace, CRT scanning-beam spot-spreading, and the resulting Kell factor. SDR only, of course, with a color gamut initially based on NTSC-defined CRT phosphors, but later changed to the brighter and less laggy SMPTE C phosphors (“C” for Conrac, the monitor maker that devised them). Mono audio at first, until MTS delivered glorious stereo in 1984. Life was good…

…but let’s not get carried away. Here are some unretouched photographs of a Sony PVM-1354 CRT monitor, fed a Y/C signal from the tuner in a DHR-1000 DV deck using an amplified indoor antenna. The pictures show the PBS News Hour’s own story on the analog shutdown, as broadcast by KQED on the evening of June 12, 2009. 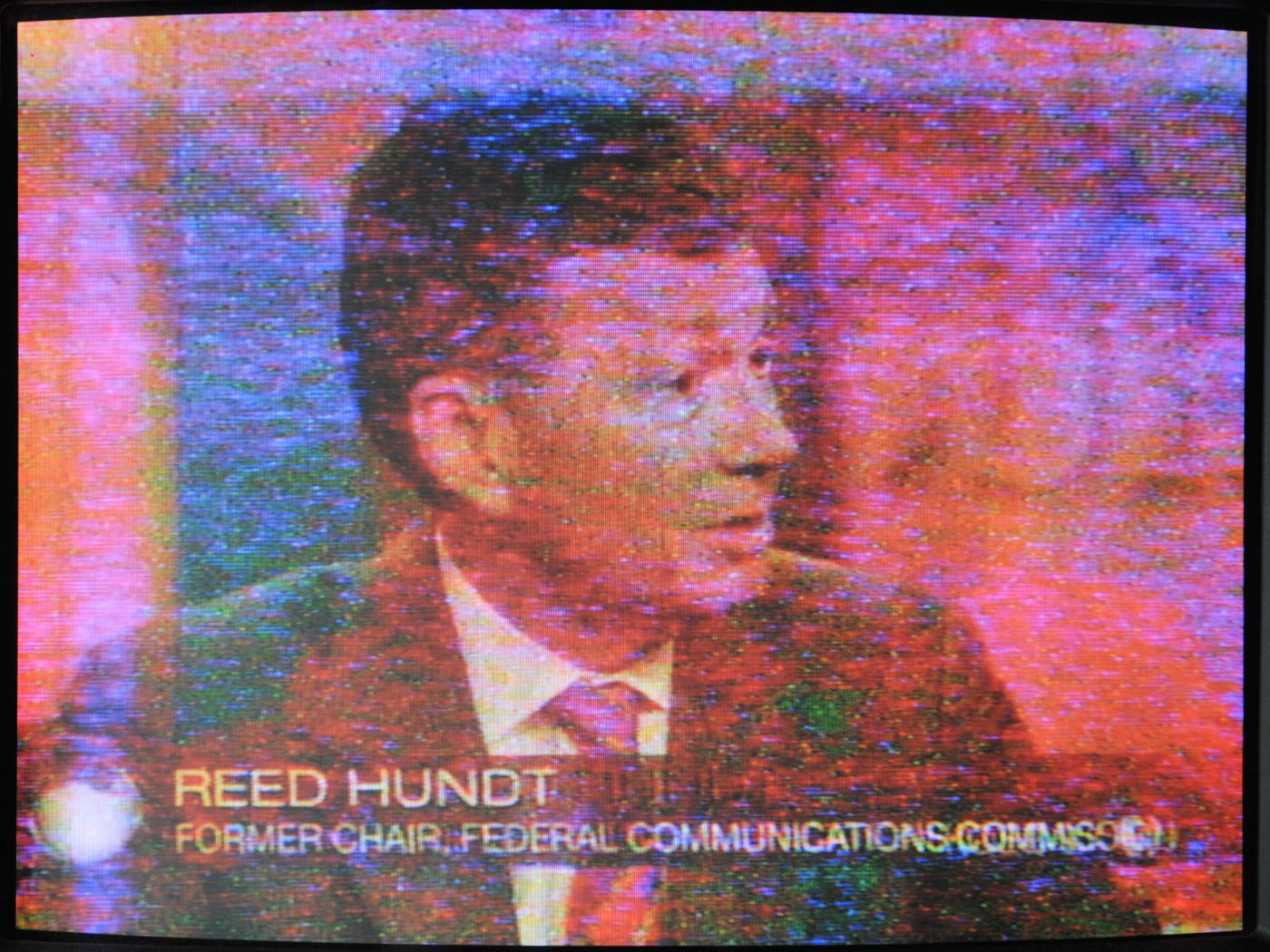 The transmitting antenna was a mere 32 miles away. The ATSC 1.0 digital simulcast was picture-perfect. The (NTSC) king is dead; long live the (ATSC 1.0) king!

At least until ATSC 3.0 comes along. 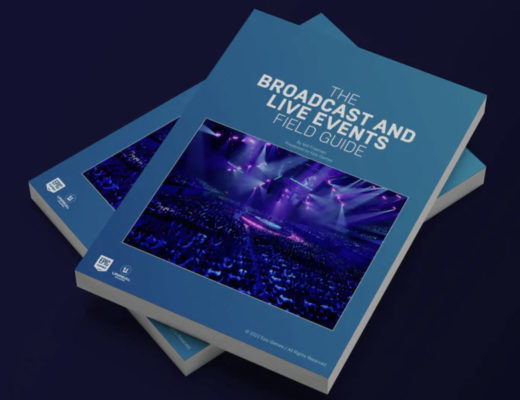