What’s best to celebrate Winter than to have LED lights in white finish? Zylight gives you that chance with a special Winter White sale on LED Fresnels, soft lights with white finishes. 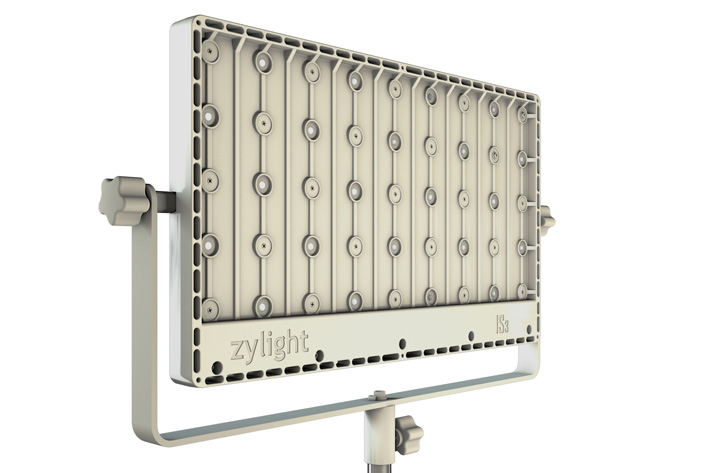 The just announced Winter White Sale from Zylight offers reduced prices on versions of its F8-100 LED Fresnel and IS3c large panel light in white finishes until the end of February 2017.

Designed for special architectural and staging applications, the white lights from Zylight blend into light ceilings better than black fixtures, or can be used to stand out from dark surroundings.

“For a lot of churches and conference rooms, white lighting fixtures are more aesthetically pleasing than the traditional professional black fixtures,” said Charlie Collias, Zylight senior vice president of worldwide sales. “Our Winter White Sale is a great opportunity for these facilities to invest in reliable, energy saving LED technology with fixtures that are as beautiful as their light output.” 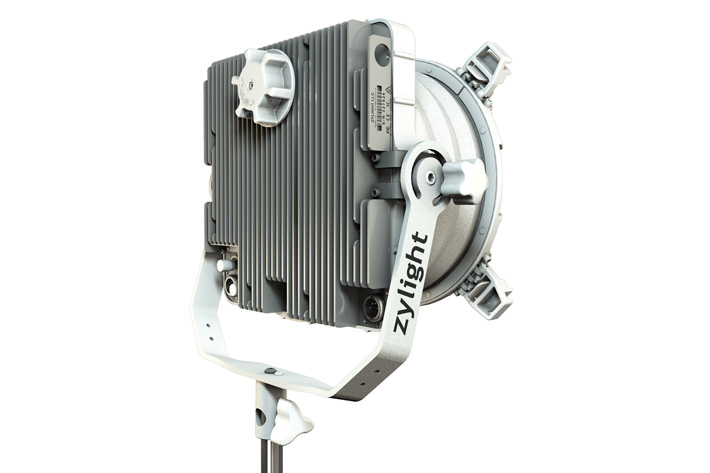 Available in tungsten (3200K) or daylight (5600K), the F8-100 maintains traditional single shadow Fresnel beam shaping with an eight-inch glass lens, and offers an adjustable beam spread (16-70 degrees) and variable spot/flood operations. For easy transport and storage, the “Flat Fresnel” collapses to less than four inches thick, and is finished in white and brushed aluminum.

The fully dimmable IS3c is a wide, high-output soft light with built-in controls for adjusting color temperature and color correction. It also features Zylight’s Color Mode, which produces millions of colors without gels or filters, and can ship with an optional Chimera or DOP Choice soft box. Both the F8-100 and IS3 feature DMX control and ZyLink wireless technology, which makes it easy to link multiple Zylights for simultaneous remote control.

During the sale, the white versions of the F8-100 are priced at $1,999, while the IS3 with white finish is priced at $2,099 (with soft box for an additional $249). Lights can be purchased through any of Zylight’s authorized dealers worldwide. Details on the Winter White Sale are available here. The promotion is valid through February 28, 2017. 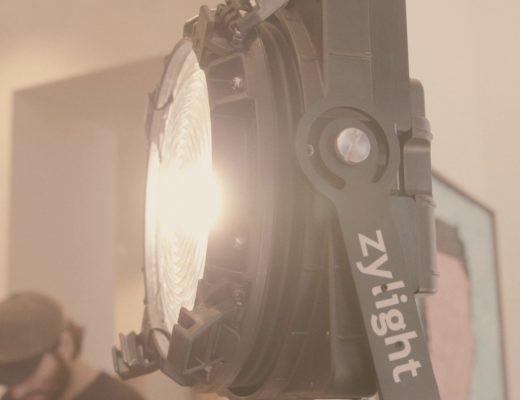 The new bi-color Zylight F8 200w LED Fresnel is a very thin, single-chip fixture with a CRI of up... 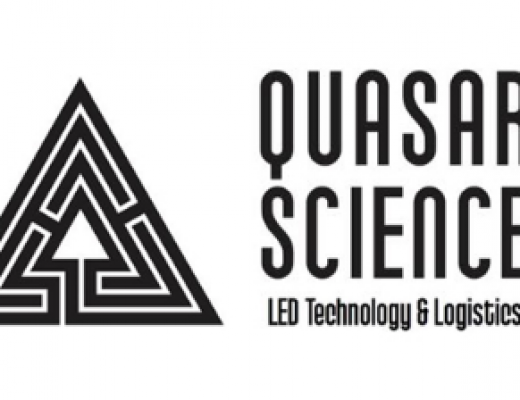 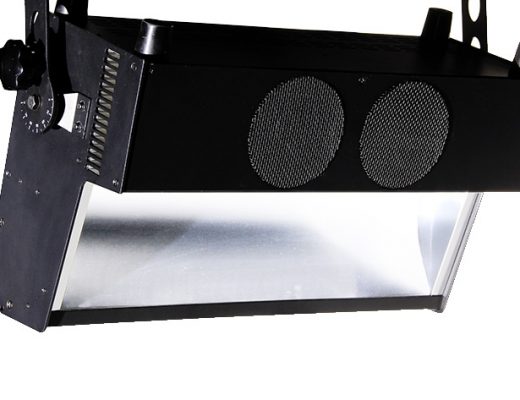 Designed for TV studios and theatres, the 350-watt Pro-Cyc Color from Zylight, available this Summer, gives users a whole...