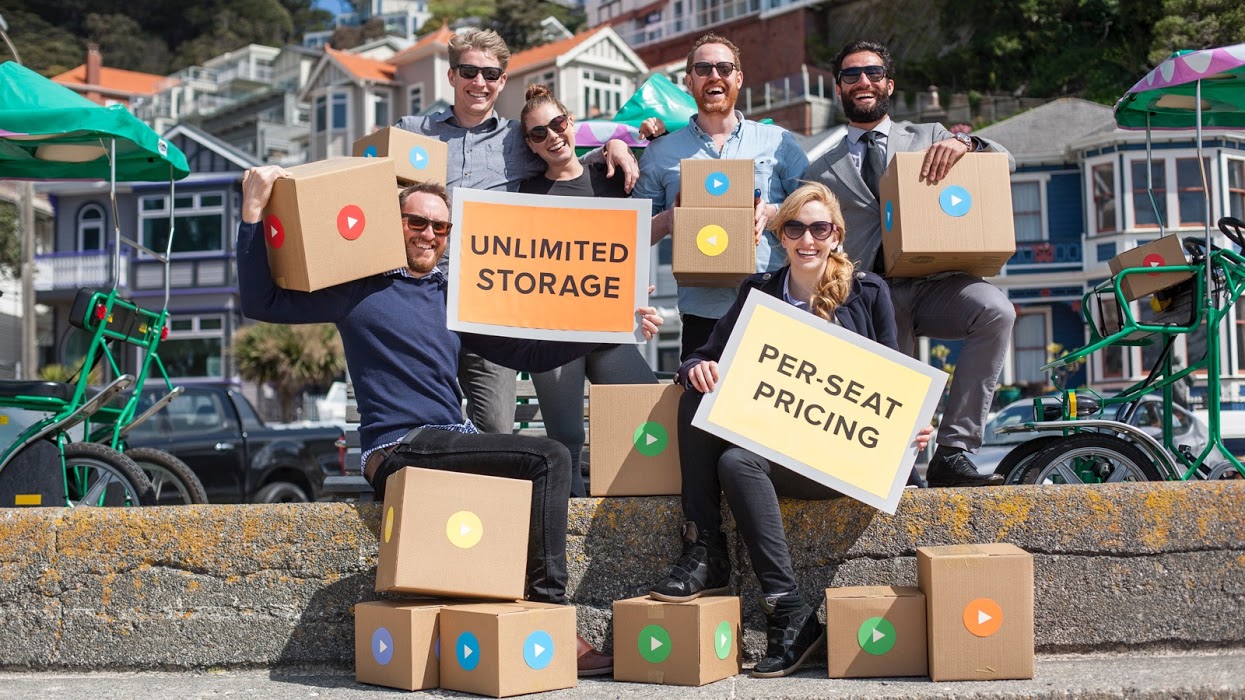 We’ve showcased how many review and approval options are available for video pros, but Wipster’s solution is one that we’ve explored from a few different perspectives. Those insights are more relevant than ever to highlight with the news that members on any Wipster pricing plan can now store unlimited video files on the platform. Users will no longer have to worry about storing a certain amount of files for a certain price.

The full details are available via the press release below, but I was able to grab Wipster CEO Rollo Wenlock and ask him a few quick questions about how this change came about and what it means for users and for the company as a whole.

ProVideo Coalition: So many review & approval and storage tools are based on the pay-per-usage model, which you’re obviously completely moving away from with this announcement. Is the ever decreasing true cost of data storage the impetus behind this move, or is it something more?

Rollo Wenlock: Truly, the costs of storage don’t reflect many companies’ tiered pricing, they are working from old business models. We are also setting ourselves up for some big announcements later in the year where unlimited storage will make sense with the direction we are going. As an overview, we are expanding our product to take care of more and more of the video creation and distribution processes for companies using video for marketing, sales and HR.

When it comes to tiered pricing plans, is it your experience that users are too focused on ensuring they’re not going over their storage limit so they don’t have to move onto the next pricing tier? Or do they simply want to store more?

We get a ton of user feedback every week, and there is a recurring theme. They have come to Wipster to simplify their videomaking process, yet we are adding complication by limiting them on uploads. They don’t want to think about going over a limit, they want to create. I’ve been a professional videomaker for 15 years, and I totally agree with them. This is one reason why the limitation is gone. Within the first 24 hours of releasing it, we saw a huge surge of people signing up who were previously on the fence BECAUSE we limited uploading. 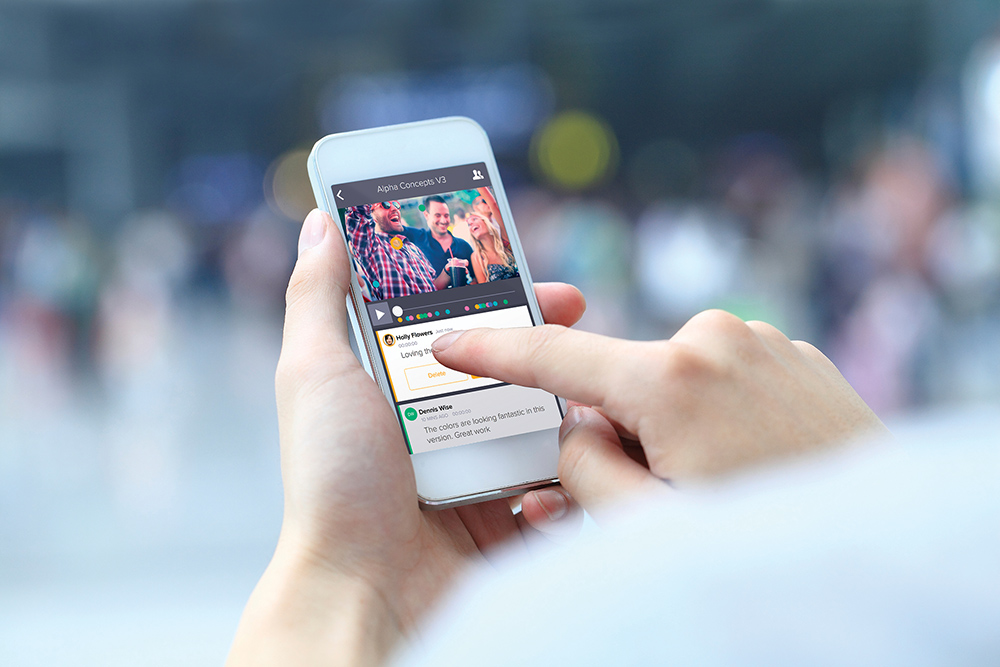 On average, how much time do you think creatives have to spend on admin or logistics? And how does Wipster impact those tasks?

When we talk with our customers, they are spending 60% of their time on admin. Whether it be scheduling and running a shoot, herding reviewers while in the edit, or moving footage around from hard drives to cloud storage and beyond. And then there’s all the admin around getting a video published out into the wide world and the audience and conversions tracked. We believe all these admin tasks can we solved with super-intuitive software. We’ve started with ‘review and approval’ but you’ll see us expanding out from this over the coming 12 months.

Is this new pricing plan the most significant thing that separates you from alternative solutions or products?

The deeper ethos behind WHY we have done this speaks to our difference from other players in the market. Our relentless focus on incredibly intuitive user experiences, and constant reevaluation of our product as a whole, to always ensure it is truly making our customers’ lives easier is the main reason so many production companies, freelancers and enterprise companies turn to us. We know we’ve won when people are just creating great work and Wipster is an invisible partner to them.

San Francisco, CA, October 30, 2015  – Wipster today announced an unprecedented feature that positions the platform at the forefront of how video is produced, stored, and shared online. Members on any Wipster pricing plan can now store unlimited video files on the platform, forever – a bold move that aligns Wipster with a handful of other media/tech companies doing away with storage restrictions – most notably Google Photos, which launched unlimited photo storage in mid-2015.

Wipster CEO Rollo Wenlock explains the impetus for this sea change: “Data storage was previously so expensive that it led to very tiered pricing models. Companies would impose limitations in order to upsell customers to the next tier, and did very well off the back of it. But the truth is, those traditional pricing structures no longer reflect the actual cost of data storage.”

“And happily, there’s now a move towards removing these barriers. Value is now based on how easy and pleasant a product makes your life – customers should never be held back by how many files they can store at a certain price.”

Wenlock says ultimately this feature is about freedom: “Since our launch, we’ve been freeing video producers up from the admin that their jobs require so they can spend more time making fantastic videos. First it was smoothing out the review-and-approval process, then we added unlimited versions, so that producers were never held back from refining and improving their work.”

“With this move we’re making it even easier to do everything on Wipster – no more storing raw footage in one place, drafts in another and the final video someplace else – it’s all in one place, which streamlines your workflow and radically increases productivity.”

The announcement is supported by a 90-second video that explains the new features and showcases Wellington, New Zealand, birthplace of Wipster. 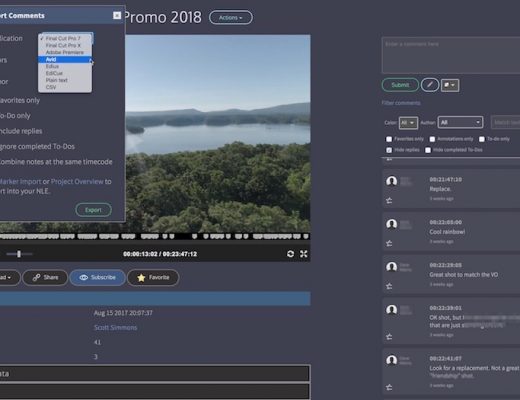 Editors have had access to online video Review and Approval services for many years now but I find it’s... 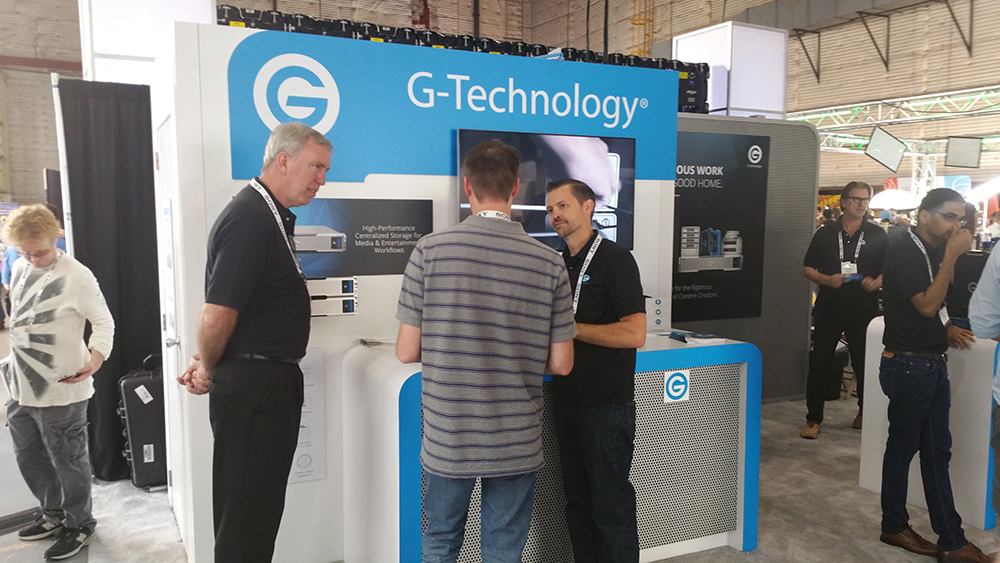 One of the bigger announcements to come out of NAB was G-Tech’s release of the G-RACK 12, which won... 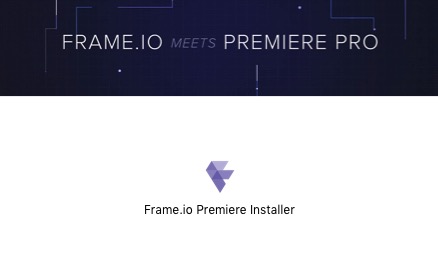 The Adobe Premiere Pro panels just keep getting better. Frame.io has created their own Frame.io panel that can load...