The review-and-approval platform Wipster announced that their Wipster Review Panel is now available for Adobe After Effects, as a free add-on. 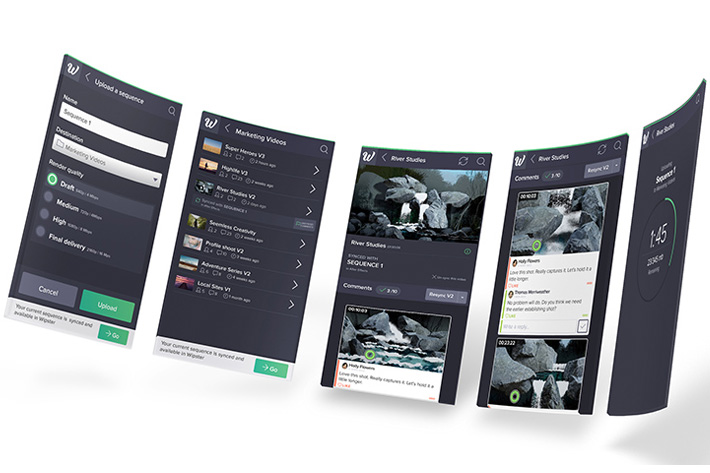 The Wipster Review Panel, which was released for Adobe Premiere Pro earlier this year, is now available for After Effects, allowing animators, editors, and VFX artists to share their work with clients and team members for review, without ever leaving After Effects.

What if After Effects was more than just your go-to compositing, motion graphics and animation tool? What if it could be a complete post-production workflow solution that would make your working life infinitely simpler, faster, and more enjoyable? If you’ve ever asked these questions before, then you’ve got an answer now: with the Wipster Review Panel, now available in Adobe After Effects, it is.

Wipster CEO Rollo Wenlock said ProVideo Coalition that the Review Panel will make the more than a million After Effects users around the world more efficient than ever before: ‘It began as a review-and-approval platform, but the Panel is in fact a complete post-production workflow tool, allowing animators and compositors to not only share files, but also reply to comments, check tasks off the to-do list, and deliver final assets, all within After Effects.’

With the Review Panel available, the time of using emails or Dropbox to share ideas and files is gone. Now, Wipster does the encoding, uploading, sharing and collating of feedback, and reviewers’ comments appear as frame-accurate markers on the After Effects timeline. 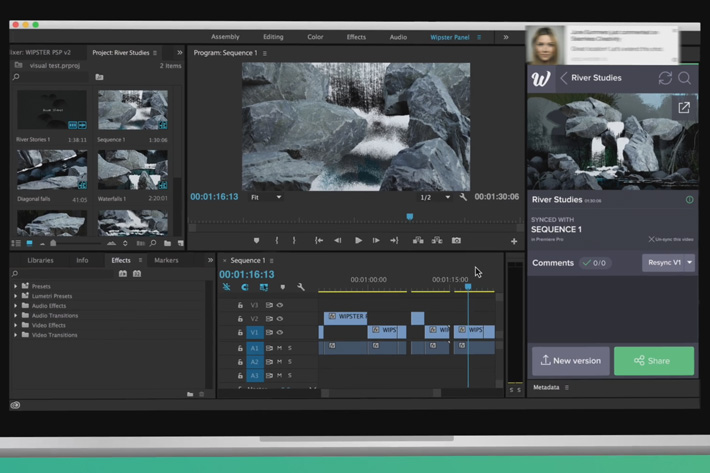 Rollo Wenlock told ProVideo Coalition: “I’ve been an After Effects artist for 15 years, and it feels like a weird/awesome dream to use it. I think it’s going to make VFX/animation way more fun. Wenlock adds that “we have a walkthrough video showing how the addon works.”

To celebrate the launch, continues Rollo Wenlock, “ we’ve become a patron of the arts and funding an artist on their creative journey. Ned Wenlock, of Apache fame, is working on a new film (his current film ‘Spring Jam’ just launched at Annecy), and he’s done a ‘River Study’ to work on his new style.”

Wipster is used by video professionals in more than 140 countries. Wipster’s monthly pricing plans start at $15, which allows account holders to share their videos with unlimited reviewers, create unlimited versions of each video, and create and store unlimited video each month.