We should certainly syndicate our content via many aggregation platforms, but only promote a select few. Learn which and why. 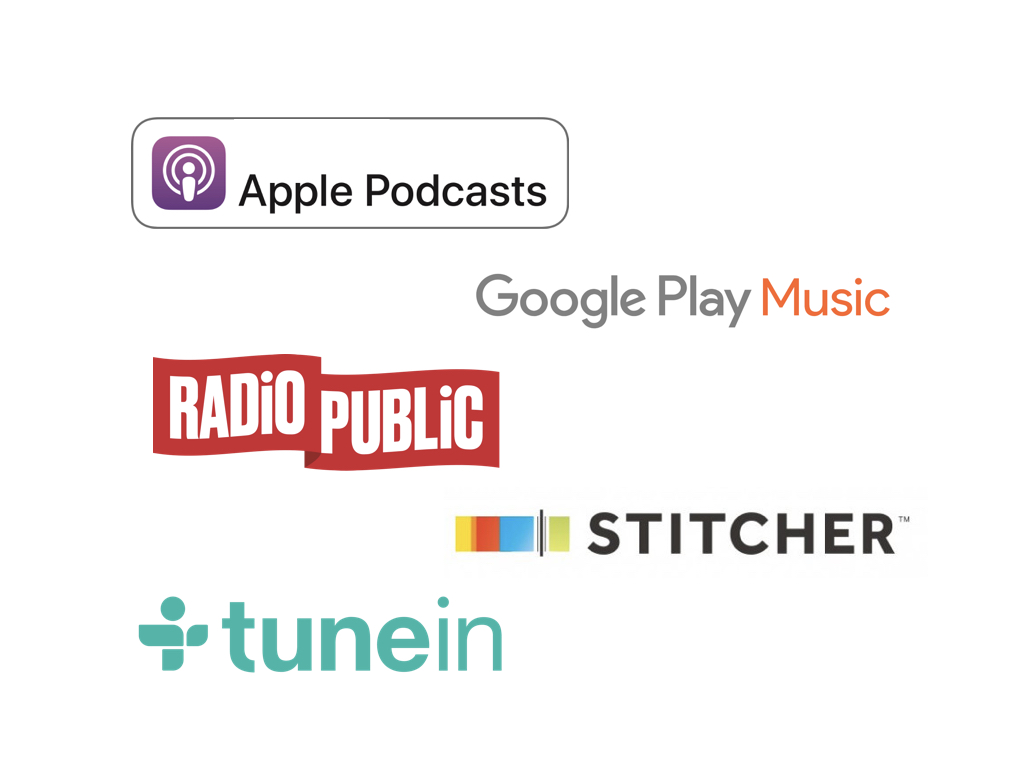 Wherever you decide to host your subscribable on-demand audio/video online content, be it self-hosted or on a so-called “podcast host” (as I covered in a recent review about Spreaker), it is absolutely desirable to syndicate it via many platforms, known as podcast aggregators. However, even though we may choose to syndicate on many, it really only behooves us to promote a select few. Ahead, I’ll cover the 4 I currently promote; which ones I have never promoted, still don’t and why, plus why my CapicúaFM show (which recently surpassed 266,000 listens according to Podtrac) is still listed on those other platforms despite not promoting them.

As I emphasized in my February 2017 article Spreaker platform for the new radio: compelling features + my suggestions (illustrated above), the most important mobile app to promote is your own that is branded with your show name, if you already have one. For the reasons explained in that article, I don’t yet have my own branded app for my shows. That’s why this article is for those (like me) who don’t have one yet. This marketing approach is aimed at novice consumers of this type of on demand content who want to subscribe to my shows or yours. The experienced people in the potential audience already know how to subscribe using their favorite consumption app, which in my case is PocketCasts on Android. But I can’t afford to promote an app like PocketCasts except on my dedicated Subscription page. In all of the other places, I can only promote a few free ones.

In my own promotions for my CapicúaFM show, I emphasize the few platforms/apps that are simple for novices to use and likely to be already installed in their mobile devices, and the least intrusive if they need to be installed. For example, I prefer to exclude (or leave for last on the list) any platform whose mobile app forces a new user to create an account, answer questions about topics he or she likes (for the purpose of offering other shows) and as such, makes her/him jump through hoops before using the app. Otherwise, many people are likely to give up or —after fulfilling all of the requirements— forget that he or she downloaded the app for the specific mission of subscribing to my show or yours. I also promote those platforms that already supply data to measurement services for statistic purposes. I want every possible listen to be included in my stats. Ahead are the exact platforms and why for each.

The 4 I currently promote

Currently, I promote the following:

The idea is: The potential subscriber glances at the four options. If he or she already uses one of the four, s/he will be likely to pick that one. Otherwise, novice iOS on-demand consumers will likely gravitate to using Apple Podcasts since it’s almost certainly installed in advance if they have a fairly recent version of iOS. Android on-demand consumers will likely gravitate to RadioPublic. The real expert potential subscribers who already use a superior third party app like OverCast (iOS) or PocketCasts (cross platform) already know what to do, and I do mention PocketCasts on my subscription page, but not where the space and attention span is so limited in other places.

Which ones I have never promoted, still don’t and why… and why I am still listed on those platforms anyway

Here are some of the true podcast aggregators, and why I don’t promote them:

I am still listed there, but I don’t promote it:

I still love certain aspects of iVoox (which I first covered back in the 2015 article Embedding audio on the web, Facebook and sometimes even YouTube which is now nearly completely obsolete). However, the iVoox online player stopped working on Facebook (to no fault of iVoox) and the iVoox app on Android is very intrusive for initial users, forcing her/him to login before using the app. Also, it is not clear whether iVoox is properly reporting to measurement services like Podtrac, which is the one I currently use. So —like Google Play Music— my CapicúaFM show is listed on iVoox for discoverability by new potential listeners, and for people who already use it and prefer it.

Now, I’ll list two non-pure places (since they don’t currently work with your RSS feed) where I publish —but never promote— for the exclusive reasons of attracting new listeners:

As I covered in the very recent Auphonic’s animated Audiogram for YouTube & Facebook, I recently started to do it in those places using audiograms. So far, I have done it with full episodes. I may later switch to publishing only promo episodes there.

I appreciate and respect Daniel J. Lewis’s recommendation not to syndicate these audio-only shows on YouTube. Daniel is completely correct with his concern about publishing audio-only on a channel where consumers are expecting video, and he believes that many may people immediately unsubscribe to a YouTube channel when they discover it. However, that doesn’t apply to the way that I do it, since ever since the very first time I published audio-only on YouTube (even before I began with audiograms), it was in the dedicated CapicúaFM YouTube channel. It’s like an audio-only channel on your cable TV service like Atlantic Broadband, Comcast Infinity, AT&T Verse, Rogers. Some people use audio-only channels on cable TV and some don’t, but no one gets upset that they exist. If someone cancels a subscription to an audio-only channel in YouTube, it won’t affect a subscription that the same ex-subscriber may also have an a separate video channel that the audio producer also owns.

I still hope to have a branded show app for CapicúaFM and my upcoming show, SpeakCastilian.com, because I do believe it’s the best way to get novice potential subscribers to subscribe. In the meantime, I hope the above criteria help you make your own decisions about which platforms and apps to promote. 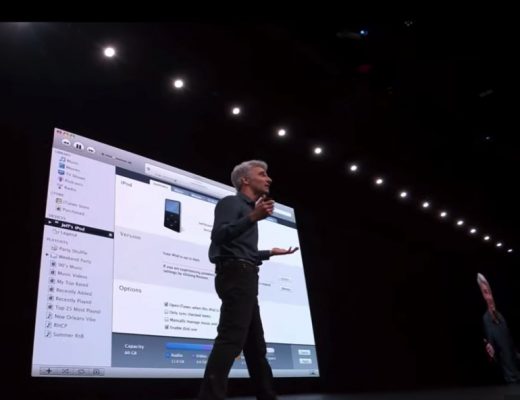 Apple is finally eliminating iTunes in the new upcoming macOS Catalina (although Apple may extend iTune’s life in Windows)....