Sound, in case you hadn’t noticed, plays an important part in the drama series Westworld. Could you imagine it without the sounds of gunfights, mingled with those from the tech labs where robots are trained? Creating all that was an adventure for South Lake Audio Services. 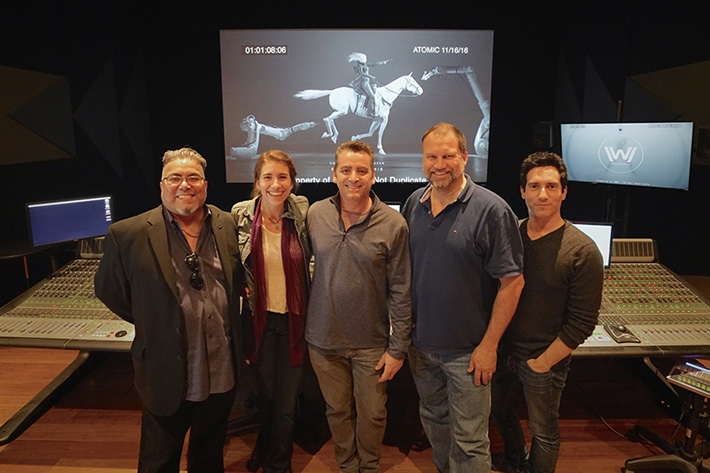 The sounds of Westworld will come back to us in 2018, when the new season begins. But if you already miss it, you can watch the show now, in different ways. Maybe exploring the sound, if you haven’t before, which is an important part of the story.

Let’s do this exercise. Look at one episode from Westworld, but close your eyes for a few minutes, and listen to the episode. We rely so many times on our eyes, that we tend to forget that our ears play also an important part in the immersion experience we’re supposed to have when we watch a film. Or something, really. If at a concert, try to close your eyes and SEE with your ears. Or down at the supermarket.

This little experience in Westworld will give you a feeling of the series. Once you’re familiar with the images, the moment you close your eyes, your ears will help you to identify the different places were the drama unfolds. I am just curious, now that I’ve seen the whole season – and I am in for a complete season experience, again, this Christmas, on a 10 hour marathon – how those that have not seen the series would react if they would just listen to the sounds, before getting to see any image. Could they design their own landscapes based in the mixed soundtrack of steam locomotives, horses and gunfights, and, on the other, a vast industrial complex where engineers tinker with robots? I am sure it would be an interesting experiment. 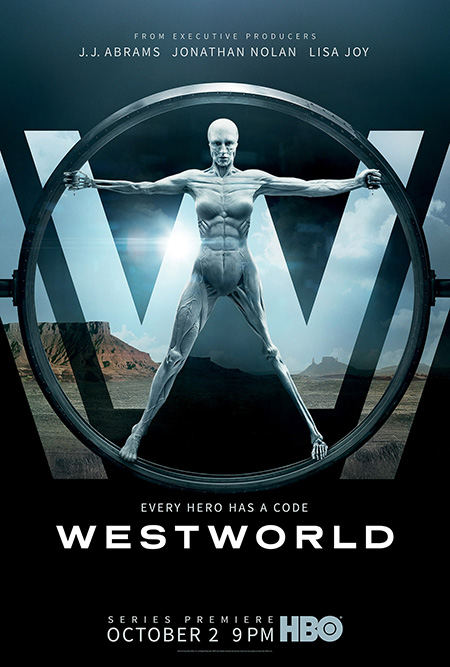 This all to say that creating the soundtrack was also an experiment, a challenge and a lot of fun for the team responsible for mixing all sounds together in a concise tapestry. Westworld’s sound team plays a significant role in conjuring up its two divergent worlds. Re-recording mixers Keith Rogers and Scott Weber from South Lake Audio Services (which works out of Roundabout Entertainment in Burbank) were tasked with building soundtracks for the show.

“That’s the joy of this show,” says Producer Bruce Dunn, who supervises post production. “We are truly working on two completely different genres in each episode, a full bore Western and a clinical, futuristic tech world. It’s a lot of fun to play with that as it moves back and forth, or, especially, when the two meld together.”

The drama series Westworld, which just completed its first season on HBO, is described as a dark odyssey about the dawn of artificial consciousness and the evolution of sin, exploring a world in which every human appetite, no matter how noble or depraved, can be indulged. The contrast between (and sometimes intermingling of) the near future and the distant past fuels the drama and is a large part of the show’s fascinating appeal.

Rogers and Weber previously collaborated with Westworld co-creator and executive producer Jonathan Nolan on the series Person of Interest, and that familiarity helped them hit the ground running with Nolan and co-creator and executive producer Lisa Joy. “We’ve worked with Jonathan, Lisa, and their production team for more than five years and are in sync with their ideas and what they want to create in terms of a sonic image,” Rogers notes. “Jonathan’s priority is storytelling, and he loves to use sound to support what he is trying to get across in his stories.”

Citing the show’s length—most of the show’s ten episodes ran just under an hour—and the producers’ high expectations for quality, Rogers says the process of mixing Westworld is very demanding. But, he adds, they also have more time than most television dramas with a full five days to deliver each episode. “Because we have time we treat each episode like a feature,” he observes. “I pre-dub the dialogue, the ADR and the group elements before we add sound effects and music. That allows us to fine tune the elements. We are able to listen to each track, balance things and make sure they are correct. As we move forward, we balance the rest of the show around the dialogue.”

For the Old West scenes, de Gorter’s crew delivered a myriad of sound effects and sound design elements, many of which were originally recorded and derived from actual period sources. “There are authentic sounds of horses, wagons and guns,” notes Weber. “There are no cars, so the ambience is birds and wind in the trees. In the bar, we have glass clinks and the crowds. It’s a lot of cool stuff.”

The soundscapes for the laboratory environments are not only far different, they require an imaginative touch in order to create a technological world, not of today, but of tomorrow. “The equipment needs to sound familiar but a little more advanced than what we have now,” explains Dunn. “How does a robot sound? The first episode features a broken down, 35 year-old robot. The sound team created sound treatments for an old robot’s eye blinks. They created tones for Tech World that vary from floor to floor, so Manufacturing sounds different from Behavior. There is a distinct sound for every place. If you listen to the mix closely, it’s all there.”

Rogers says they took pride in polishing the details. Many sounds play in the background and may go unnoticed, but are critical to creating a sense of place. “The subtleties are immense and it creates a lot of opportunities to experiment with sound,” he says. “It’s a sound designer’s dream.”

Westworld’s blending of two worlds poses unique challenges in the mix, says Weber, but he credits the producers for providing them with the latitude to succeed. “It’s a privilege to work with people who devote the time and resources to sound to ensure it is done right and sounds right,” he says. “They provide a great creative environment and the freedom to do our best work.”

Westworld season one is available on HBO GO, HBO NOW and HBO ON DEMAND. 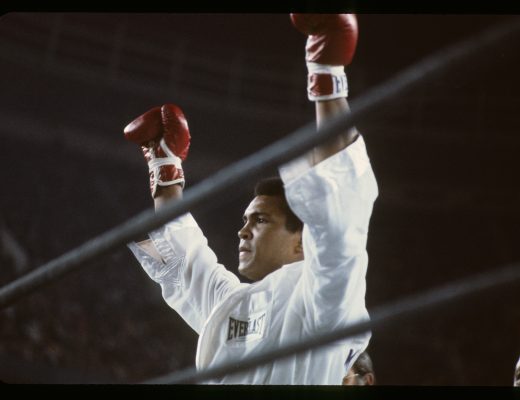 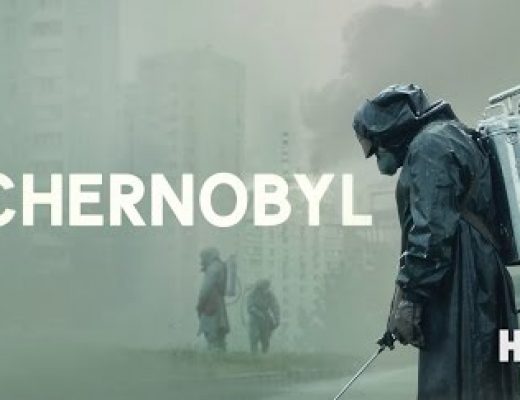 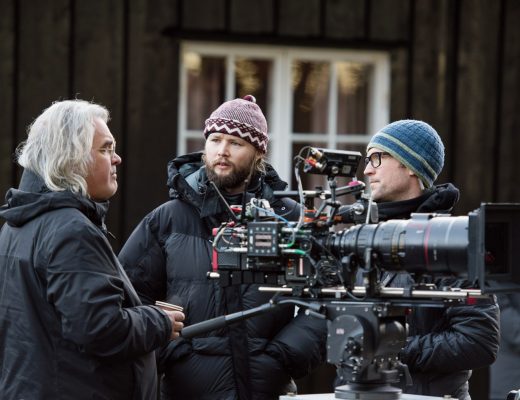 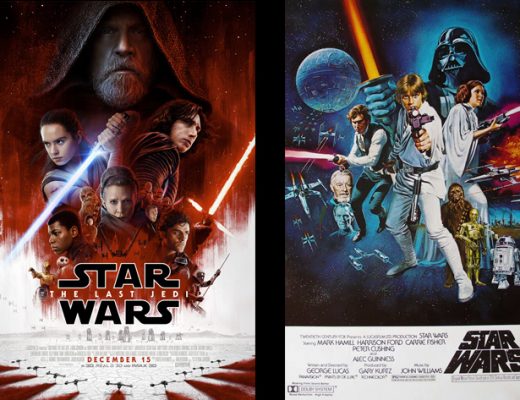 The next film, Star Wars IX, with J. J. Abrams at the helm again, will end the saga started...