Control of high-end robotics and PTZ cameras is easier now, thanks to the new μVRC Controller from Vinten. 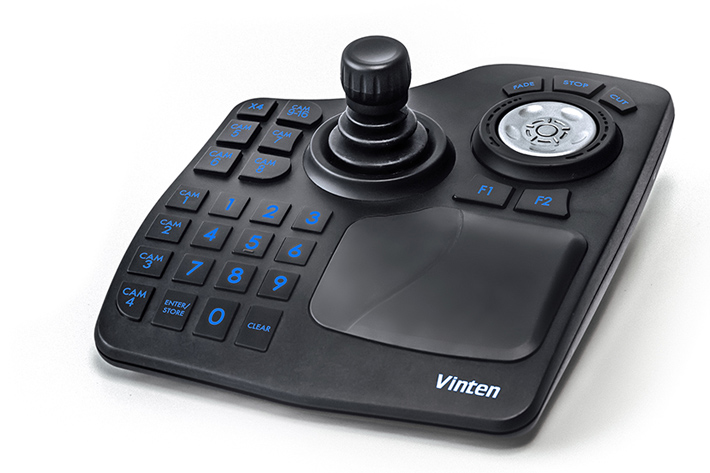 Making its debut at CABSAT 2017, the μVRC controller is the first of its kind to offer a complete control solution for smaller studios in need of broadcast-quality robotics.

Aimed at users looking for a complete robotic solution that suits their budget, the  Vinten μVRC Controller is the perfect companion to Vinten’s award-winning Vantage compact robotic head, which offers unmatched flexibility in content creation and broadcast-quality movement and control.

“The amount of content being produced and consumed has increased exponentially, while the cost of production has fallen significantly and broadcast-quality equipment is becoming ever more accessible to smaller studios. And as smaller studios continue to emerge, we wanted to pair our innovative Vantage compact robotic head with a flexible, ergonomic control solution for this rising demographic. By pioneering the new μVRC controller, we now have a complete, robust solution that lets any studio leverage high-quality Vinten robotic systems and reap the benefits of perfect control,” explained Vinten Product Manager Neil Gardner.

The Vinten μVRC is a scalable solution that allows users to adapt and increase the controller’s functionality based on their specific needs and budget. By purchasing additional licensing modules, users can expand the software up to all of the features found in Vinten’s HD-VRC system. Add-ons include third-party PTZ integration, the ability to add support for ICE, functionality for additional Vantage heads, or full compatibility with the Vinten automation interface.

“The studio market is rapidly changing and the need to deploy smaller pro-video cameras is on the rise. By using the μVRC controller in tandem with Vantage, users are given the opportunity to choose which camera and lens would be best for them, while staying within budget. And now with the option to add on functionality according to what you need, this new controller opens up the market to a whole new range of possibilities, especially for broadcast applications such as house of worship, green screen environments and video enterprise,” added Gardner.

Follow the link for more information on Vinten’s μVRC controller and pricing for additional software upgrades. 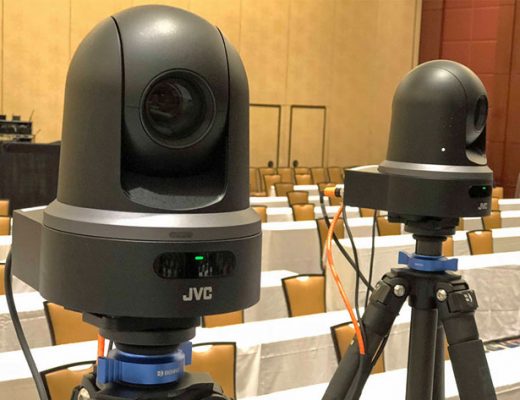 Digitell, Inc., a conference recording company that covers more than 100 events every year, captures video content with the... 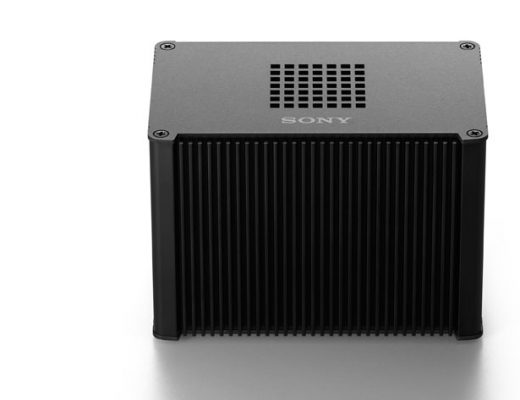 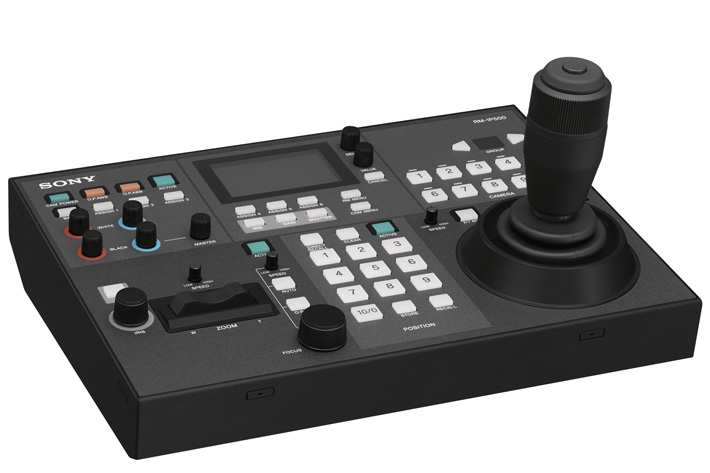