StreamGear fuses smartphone and dedicated cameras into new live video production paradigm with VidiMo. The new product was revealed at the StreamGeeks Summit, in New York. 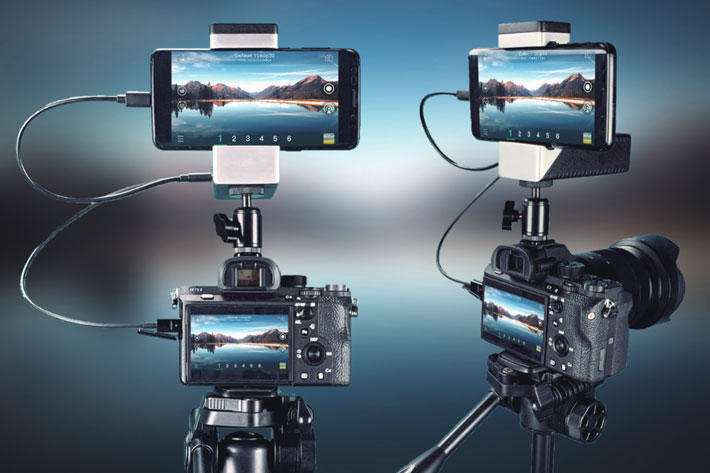 VidiMo, or Video director on Mobile, enables anyone to become a social media video star, able to produce live video content with a smartphone and a video camera.

VidiMo is, according to StreamGear, a new hardware-and-app combination that turns a smartphone and external video source into a full-fledged, virtual video production and transmission facility. Providing an easier way to create and share engaging live video content, the VidiMo system enables a single person with a smartphone and a video camera to produce multi-source, television-style shows that can be streamed live, recorded or both.

While smartphone camera quality has improved over the years, it’s still no match for the rich creative functionality — such as optical zoom, tactile focus, iris control and depth of field — of a dedicated video or DSLR camera. VidiMo lets users have the best of both worlds, bringing an HDMI video source into their smartphone and combining it with the phone’s camera and other sources. 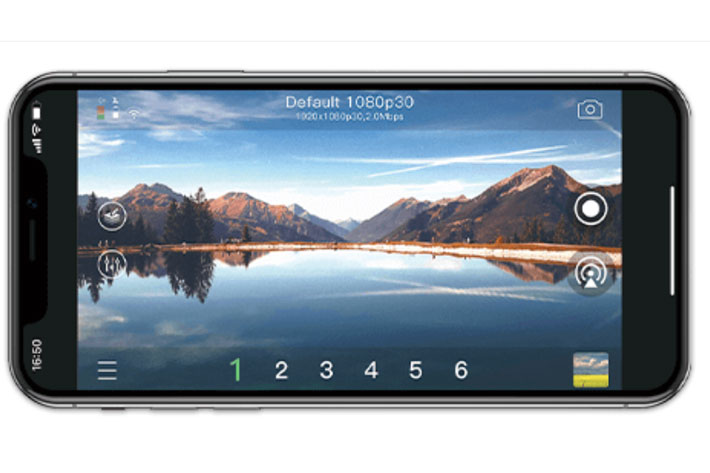 The VidiMo App for IOS and Android

VidiMo — the Video director on Mobile — enables anyone to become, says StreamGear,  a social media video star or citizen journalist. In its simplest use, VidiMo lets users capture an external HDMI video source into their iOS or Android smartphone and stream it. But VidiMo’s extensive, advanced features and fast, intuitive interface also enable producers to create visually-compelling, professional-looking live shows in real time without needing to edit and upload them later.

The VidiMo system consists of the VidiMo Go hardware and VidiMo App software for iOS and Android smartphones. VidiMo Go’s innovative physical design forms a complete handheld production solution, acting as a capture device; attaching any size of smartphone to a professional or sports/action camera; and allowing flexible positioning of the phone for easy interaction with the app. VidiMo Go captures live HDMI and analog audio signals into the smartphone, and is powered by an interchangeable, rechargeable battery. The VidiMo Go hardware’s unique combination of functionality and ergonomics led to it being selected as a finalist in the 2019 International Design Excellence Awards (IDEA) by the Industrial Designers Society of America. 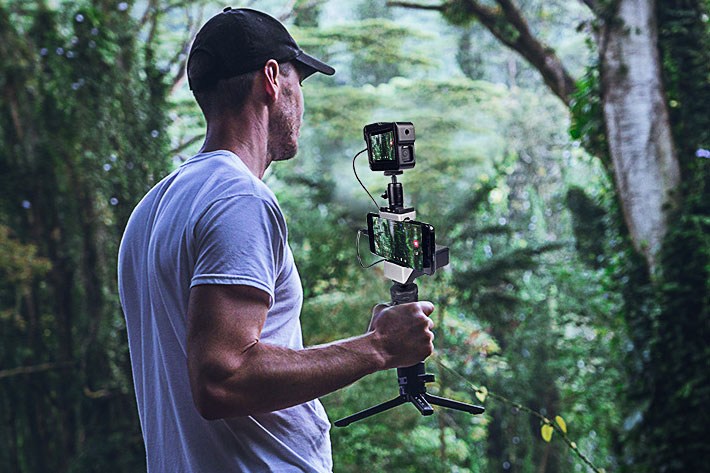 Meanwhile, the VidiMo App provides a complete live production toolkit on the smartphone. For each show, users can switch between six fully-customizable scene layouts that mix live video and audio sources — including the HDMI source and the phone’s front or rear camera — with graphics, text and playback of pre-recorded clips. When it’s time to go live, the show can be recorded onto the smartphone and streamed live to popular third-party services (with presets for YouTube Live, Facebook Live and Twitch) or a private server.

VidiMo is the first product from StreamGear, a new  solutions developer and manufacturer hyper-focused on building tools that make it easy for users to create high-quality video. StreamGear’s founders are the company’s CEO, Darryl Spangler, and co-founder Gerard Virga, a team that has more than five decades of combined experience in the video production, digital media and live streaming markets. 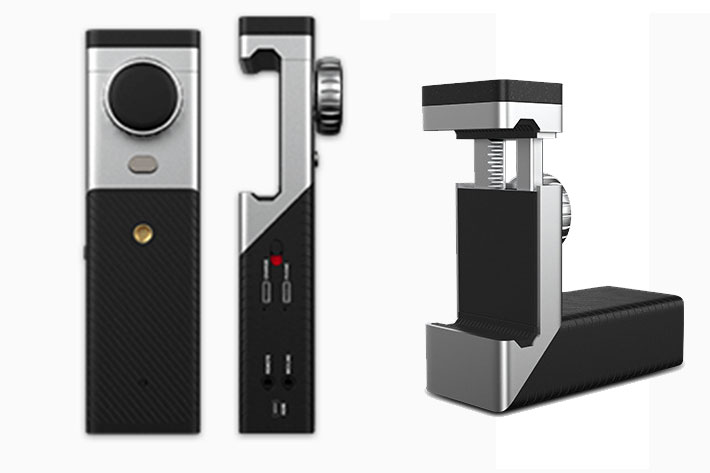 “Our goal is to make the production of superior-quality live and on-demand video content easier for everyone from hobbyists to experienced professionals, so they can share their vision and ideas with the world in engaging, creative ways,” said Spangler. “VidiMo is the first step in our mission, and the feedback we’ve received so far in private demonstrations has been phenomenal. There’s nothing else on the market that does everything that VidiMo can do, and we’re excited to reveal it publicly for the first time so producers can see it for themselves.”

“Social media platforms have made live streaming distribution a possibility for literally millions of users, but adoption of their live capabilities has been limited by a lack of simple tools to create high-quality live shows on par with edited, uploaded content,” said Virga. “VidiMo can change this and act as a catalyst for live streaming production to become even more mainstream by enabling users to easily create self-produced, broadcast-grade, live shows.”

Commercial availability of VidiMo is expected in the first quarter of 2020. For more information about VidiMo, visit StreamGear’s website. 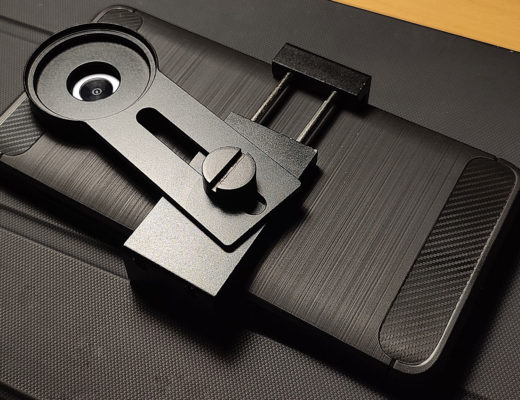