The first major update to the DisplayPort standard since March 2016, the new DisplayPort 2.0 video standard provides up to a 3X increase in data bandwidth performance and is a bridge to the future. 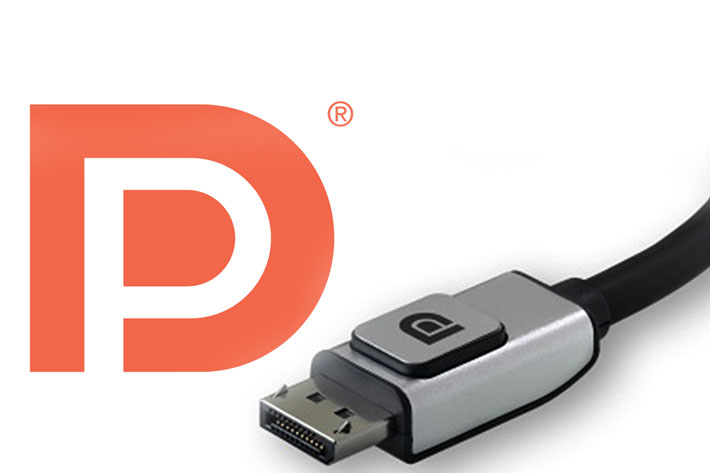 Industry efforts to push video broadcasting beyond 4K/Ultra HD resolutions, while 8K televisions and PC monitors are already beginning to hit the market, are two key reasons for DisplayPort 2.0 to be introduced. Tripling data bandwidth performance, the new standard is designed to be able to address the future performance requirements of traditional displays, but it does not stop there.

According to the Video Electronics Standards Association (VESA), that announced the release of version 2.0 of the DisplayPort (DP) audio/video standard, the previous version of DisplayPort, v1.4a, provided a maximum link bandwidth of 32.4 Gbps, with each of the four lanes running at a link rate of 8.1 Gbps/lane. With 8b/10b channel coding, that equates to a maximum payload of 25.92 Gbps. DP 2.0 increases the maximum link rate to up to 20 Gbps/lane and features more efficient 128b/132b channel coding, delivering a maximum payload of 77.37 Gbps – up to a three-fold increase compared to DP 1.4a. This means that DP 2.0 is the first standard to support 8K resolution (7680 x 4320) at 60 Hz refresh rate with full-color 4:4:4 resolution, including with 30 bits per pixel (bpp) for HDR-10 support. 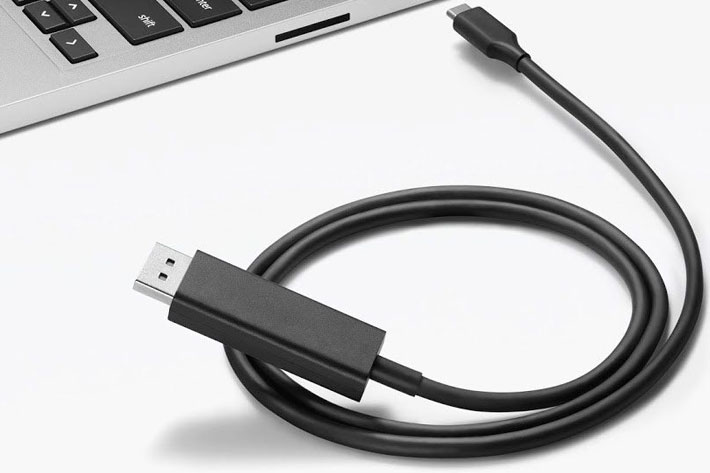 Providing up to a 3X increase in data bandwidth performance compared to the previous version of DisplayPort (DP 1.4a) the new standard offers the base to go beyond 8K resolutions,  with higher refresh rates and high dynamic range (HDR) support at higher resolutions, improved support for multiple display configurations, as well as improved user experience with augmented/virtual reality (AR/VR) displays, including support for 4K-and-beyond VR resolutions. 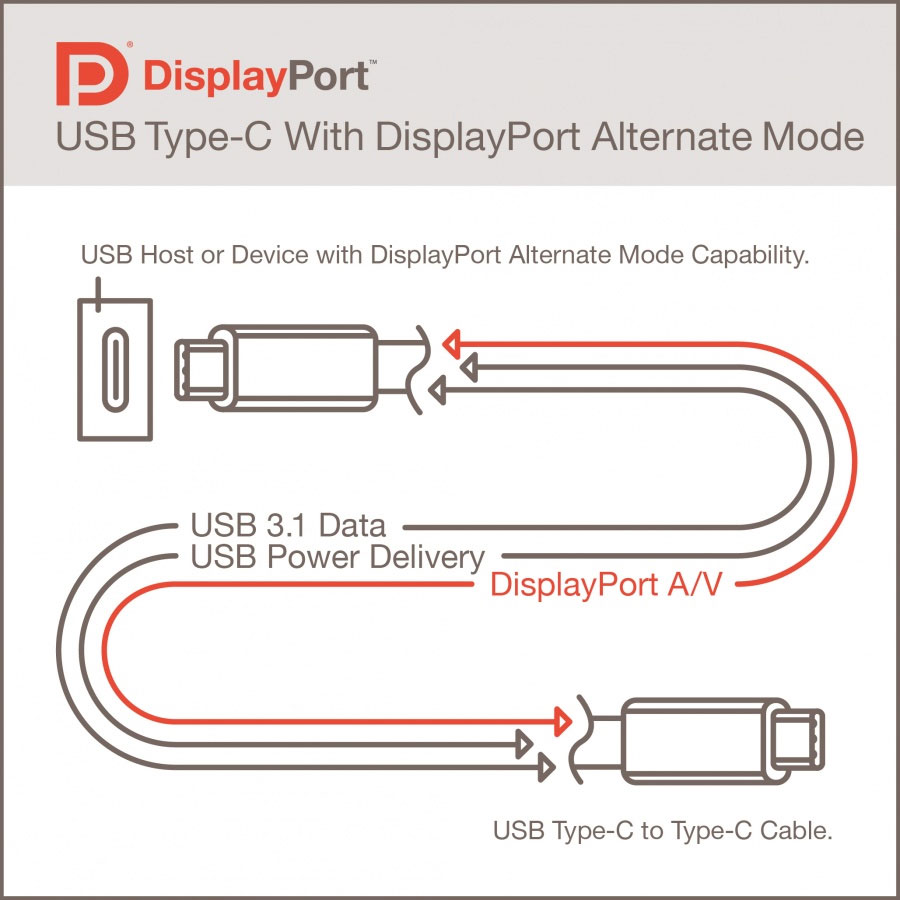 The advantages of DP 2.0 are enjoyed across both the native DP connector as well as the USB Type-C connector, which carries the DP audio/video signal through DisplayPort Alt Mode. DP 2.0 is backward compatible with previous versions of DisplayPort and incorporates all of the key features of DP 1.4a, including support for visually lossless Display Stream Compression (DSC) with Forward Error Correction (FEC), HDR metadata transport, and other advanced features. 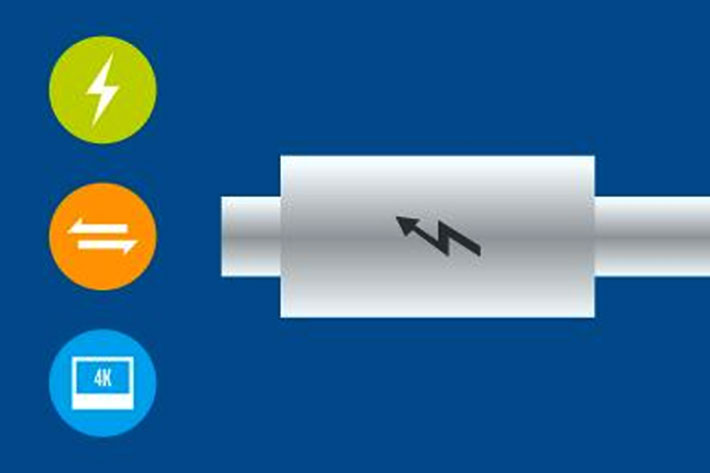 “Intel’s contribution of the Thunderbolt PHY layer specification to VESA for use in DP 2.0 is a significant milestone making today’s simplest and most versatile port also the highest performing for display,” said Jason Ziller, General Manager, Client Connectivity Division at Intel. “By collaborating with VESA, we’re enabling common building block technologies to come together across a wide range of devices and increasing compatibility to deliver better experiences to consumers.” 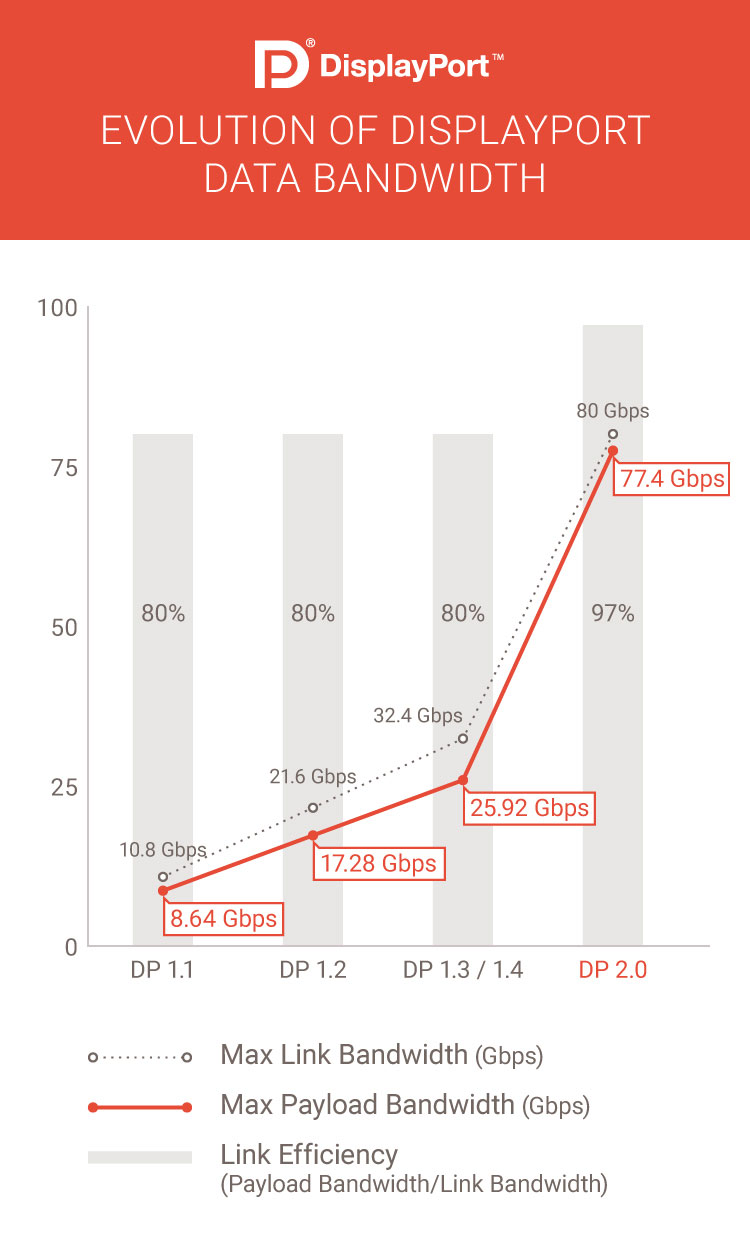 A variety of high-performance configurations

As gaming platforms push the envelope on immersive gameplay, driving demand for higher resolutions and video frame rates across PC, laptop, and mobile platforms, including smart phones and VR headsets, so is video broadcasting also moving beyond 4K/Ultra HD resolutions. One example is the Japan Broadcasting Company (NHK) announcement that it plans to broadcast the 2020 Summer Olympics in 8K, and has already begun to broadcast 8K content to viewers. According to VESA, further developments in display interfaces are needed to address these developments.

The performance increases enabled by DP 2.0 are through both native DP connectors and the USB-C connector via DP Alt Mode. USB-C allows a single connector for USB data, video data and power. If simultaneous support of SuperSpeed USB data and video is needed, the significantly increased data rates enabled by DP 2.0 give users the ability to have power and SuperSpeed USB data at the same time as super-high-resolution video.

With the increased bandwidth enabled by DP 2.0, VESA offers a high degree of versatility and configurations for higher display resolutions and refresh rates. In addition to the above-mentioned 8K resolution at 60 Hz with HDR support, DP 2.0 across the native DP connector or through USB-C as DisplayPort Alt Mode enables a variety of high-performance configurations:

When using only two lanes on the USB-C connector via DP Alt Mode to allow for simultaneous SuperSpeed USB data and video, DP 2.0 can enable such configurations as: 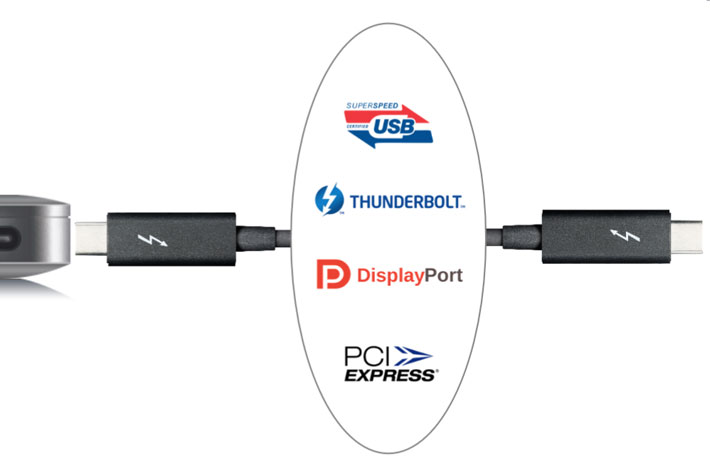 “Being an open standards body comprising more than 280 member companies across the electronics value chain gives VESA a unique vantage point to anticipate the needs of the display market several years out and add new capabilities to our standards ahead of demand,” stated Alan Kobayashi, VESA Board Chair and VESA DisplayPort Task Group Chair. “DP 2.0 represents one of our most significant milestones in the history of DisplayPort, and is the culmination of several years’ effort and major enhancements to this ubiquitous standard. Like the previous versions of DisplayPort that helped pave the way for major inflection points in video technology such as UHD, 4K, 5K, video over USB-C and HDR, DP 2.0 will help take the industry to the next level – enabling even higher frame rates and resolutions up to and beyond 8K, greater flexibility in display configurations including multiple monitor setups, as well as improved power efficiency.”

DP 2.0 also supports VESA’s new Panel Replay capability, which is designed to optimize the power envelope and thermal performance of smaller end devices, such as all-in-one PCs and laptops, with higher resolution displays. Similar to the Panel Self Refresh capability in Embedded DisplayPort (eDP), Panel Replay incorporates a partial update feature that enables the system video processor, or GPU, to update only the portion of the display that has changed since the video frame update, thus saving system power. Advantages include the ability to recharge a device more quickly while at the same time using it.