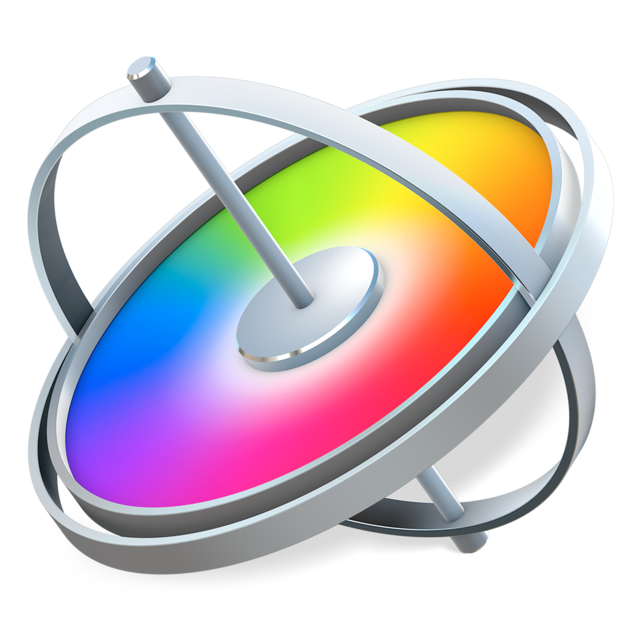 For a lot of editors, After Effects is overkill but the rudimentary motion graphics tools in their NLE of choice just don’t cut it. Apple’s Motion fits nicely in between the two extremes, but its alien workflow catches many a digital artist off-guard. Well, moviola.com comes to the rescue again with its “Apple Motion Survival Guide.”

The completely free guide takes you through the fundamental principles of Apple Motion in a little over 20 minutes. How much can you learn in that amount of time? Well, that’s the great thing about Motion: while the UX may be a little foreign, once explained it’s fairly intuitive to use.

Take behaviors as an example: They’re designed to eliminate the hassle of keyframing. Want to move something across the screen? Add a throw behavior and point in the direction you want the object to move. Title animation effects are just as easy and thanks to the real-time playback, it’s simple to discover what a parameter does just by dragging a slider and watching the result.

That real-time feedback also makes particles easy to work with in Motion. You get instant visual feedback to your changes. Motion ships with dozens of particle presets (and generic motion graphics elements) so you’ll probably find something that works as a starting point for the effect you’re trying to create. 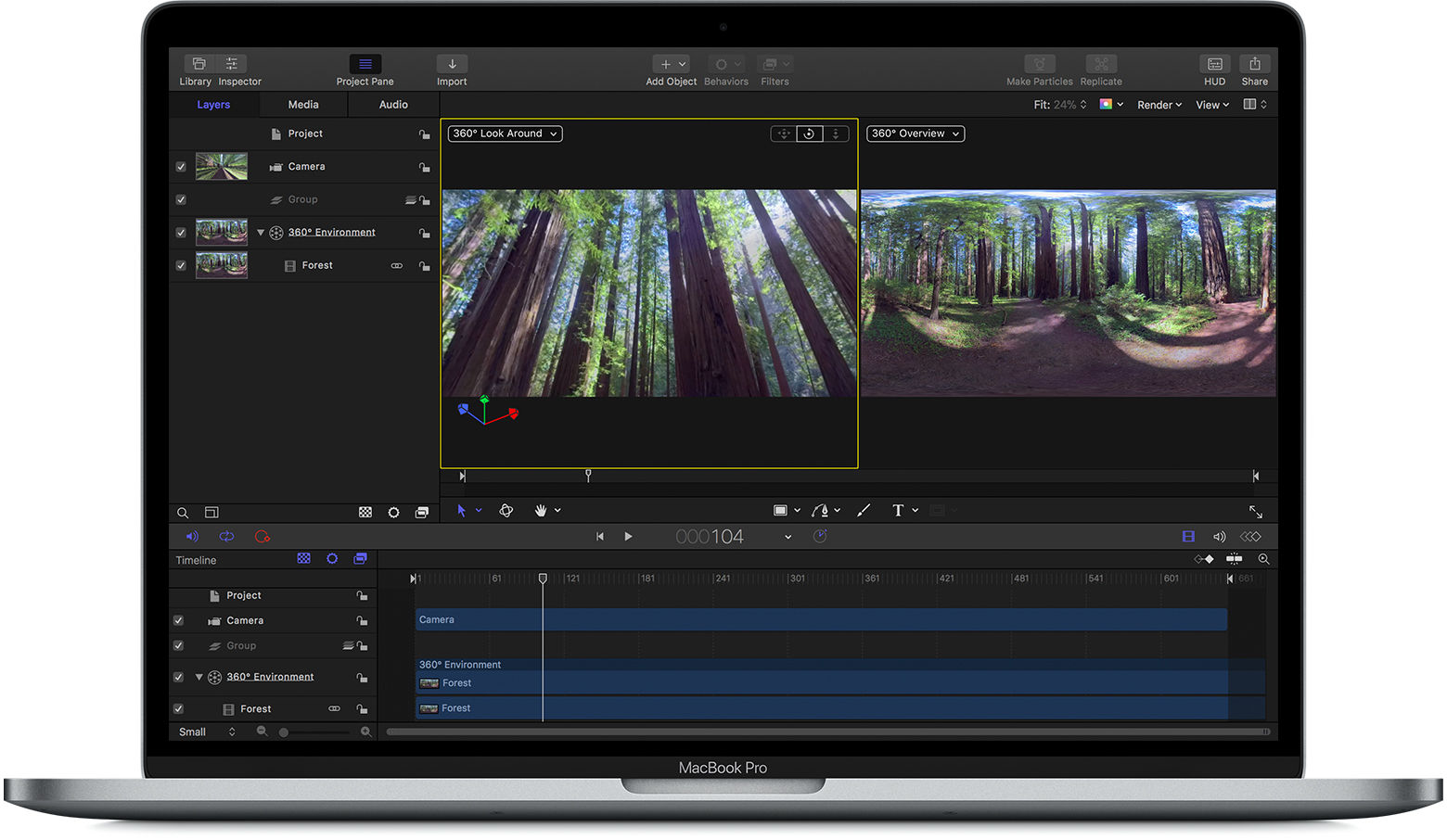 While you’ll get the most benefit by pairing Motion with Final Cut Pro X and its template system, Motion is a great motion graphics compositor for any workflow. Hard core After Effects artists will struggle to get some of the heavier work done, but video editors doing more casual mograph workloads will probably find it to be the right balance between power and ease of use.

Check out the video below. As always this course and all the content on moviola.com is free to watch; our thanks to the filmmaking community that’s made Moviola a success.