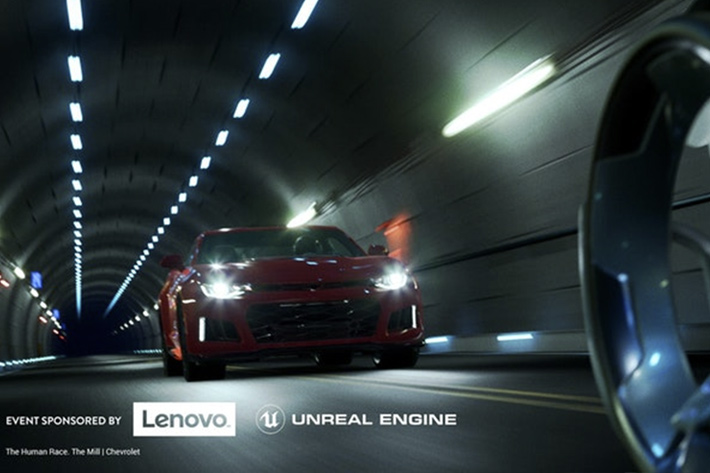 The free course covers building and optimizing CG worlds for real-time performance and takes participants on a journey through the core of the Unreal Engine. Register now!

Epic Games’ Unreal Engine for VFX: Building & Optimizing Worlds for Real-Time is the title of the showcase organized by the Visual Effects Society. Presented at Gnomon School in Hollywood, CA on January 20th, a Saturday, the two master classes will allow participants to discover the fundamental concepts and workflows that drive real-time performance. It’s a unique opportunity to learn directly from the experts at Epic Games, Martin Sevigny and Homam Bahnassi.

Martin Sevigny is Support Manager of the Enterprise division at Epic Games. He oversees a team of talented technical artists who assist licensees in reaching the highest quality results in their projects. Prior to joining Epic Games, Martin was the Director of Technology at WB Games Montréal. In addition to playing a key role in the creation of the studio, he contributed to three titles in the Batman Arkham series, in collaboration with Rocksteady Studios. Martin also worked for Autodesk in the creation of the games group, and at Ubisoft Montreal as part of the revival of the Prince of Persia franchise.

Homam Bahnassi is a veteran technical artist and engineer in the games industry, with more than 15 years of experience developing AAA games across a variety of platforms. He’s worked for several studios including EA and Warner Bros., and has had several publications and contributions in real-time rendering and art workflows published in ShaderX and GPU Pro books. His impressive engineering background in AI allows him to develop and implement novel techniques for generating real-time effects and procedural content in Unreal Engine. 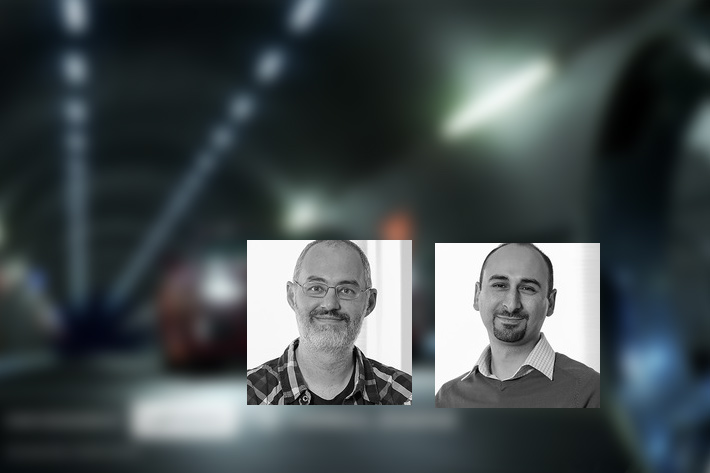 The two instructors will be responsible for the free masterclasses. The first masterclass will cover how to build a better pipeline for Unreal Engine 4, and offer a comprehensive overview of the content pipeline; participants will learn everything from working with larger teams, managing meshes, textures and working with materials, to essential skills for performance and optimization. In part two, the masterclasses continue with a look at the rendering pipeline in Unreal Engine, its terminology, and best practices for rendering scenes in real-time. Attendees will also see the all-important guidelines and profiling techniques that improve the debugging process for both CPU and GPU performance improvements.

Attendance is free, but you need to register. RSVP to join Epic Games at the Gnomon Stage on Saturday, January 20th, 2018, from 11 am. Complimentary brunch, mid-afternoon buffet, and closing drinks will be served.

Those who can’t attend in person, can still participate, through the Gnomon’s Livestream channel or via the official Gnomon Facebook page. The streaming will go live at 12pm (PT).