Compatibility with all smartphones, tablets and USB devices is UNO’s key feature. The new USB cable was introduced through a crowdfunding campaign on Kickstarter. It was 1000% funded in four days. 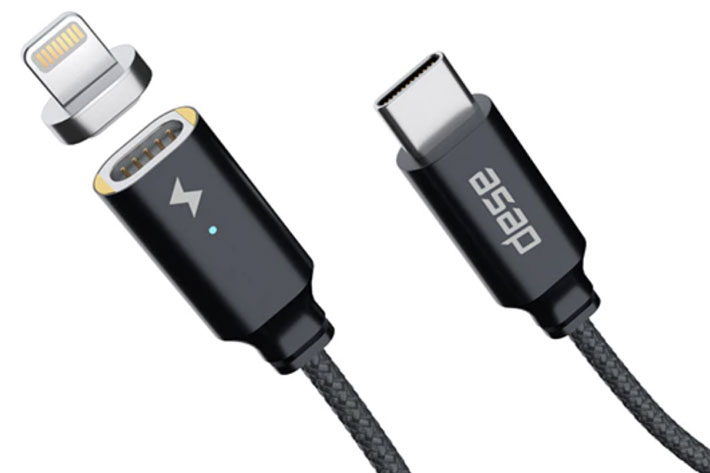 One cable for all your USB devices. That’s the promise of UNO, an USB Type-C magnetic cable that is presented as the latest innovation in magnetic cables. The new cable will begin shipping in July.

Capable of 2-way full speed USB 2.0 data transfer at 480 Mbps between any USB devices, the UNO is not an ordinary USB cable. In fact, it is the world’s first cross device USB Type-C magnetic cable, allowing it to work with Lightning, Micro USB & Type-C tips giving compatibility with all smartphones, tablets and USB devices. It sounds so interesting that, with 42 days still to go, the crowdfunding project has been backed by more than 1500 backers, who pledged $ 92,350 of a $ 5,000 goal.

Created by asap Technologies, a technology startup based in Sydney and the team behind four successful crowdfunding campaigns including X-Connect, the world’s most crowdfunded cable and over 200,000 cables sold worldwide, UNO is the next step in terms of practical accessories for connecting USB devices. The UNO cable has a USB-C connector end which is an upgrade from the current USB Type-A. This allows a higher power input and output and enables the UNO to be compatible with QC4.0 and Apple fast charge. The cable is capable of 2-way full speed USB 2.0 data transfer at 480 Mbps between any USB devices and features a reversible magnetic connection which means instant fit every single time. No more fumbling around to connect devices, even in the dark, says the company. 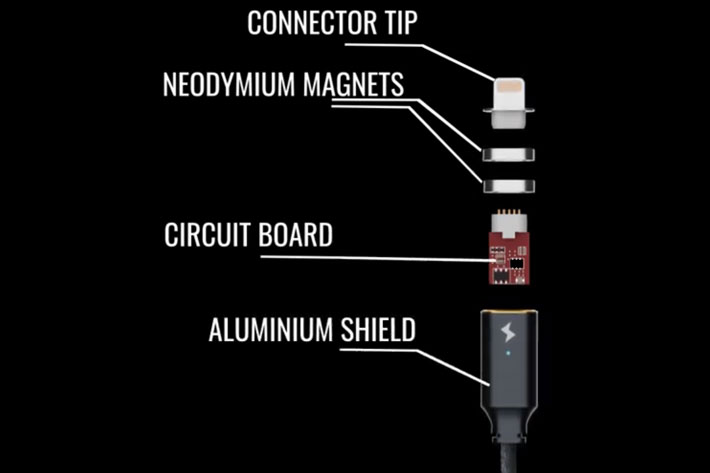 Tested with more than 100 phones

Each UNO cable set features two N52 grade neodymium magnets which are the world’s strongest commercial grade magnets. The company states that “unlike poor market imitations, UNO is strong enough to hold an iPad Air which is 437g (0.96lb) without dropping the device”. Additionally, asap Technologies have incorporated an innovative locking mechanism, giving the cable a stronger connection and longer lifespan. This stronger magnetic strength means it can support a heavier cable than ever before with an increased length of 1.5m (4.9ft) with a 2.5m (8.2ft) cable also available for purchase separately.

asap Technologies says that magnetic cable tips on the UNO are also just 10mm (0.39″) wide allowing them to fit perfectly into all Apple and Android devices and that thanks to its unique design on both the tip end and cable head end, UNO will connect correctly even if the tip is flipped 180°, due to both the strong neodymium magnets having their polarity perfectly positioned. asap Technologies have tested the tips on over 100 phone cases and found it fit on all of them. 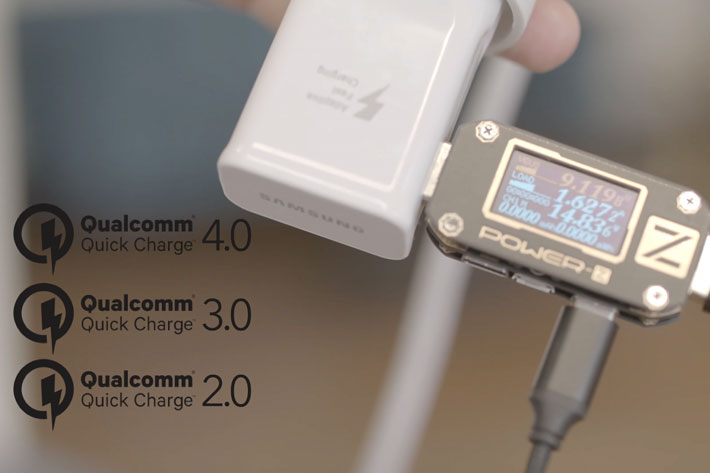 Other improvements include an internal mold made out of 9T, a more resistant material than LCP plastic found on the previous cable, the X-Connect, and the reduced size of the LED hole by 40% from 1mm (0.04″) to 0.6mm (0.02″), which means less ambient light to keep users awake at night. The UNO cable is also the first in the asap Technologies range to introduce an improved anti-fray neck that increases the lifespan of the cable handling everyday wear and tear offering a longer connectivity lifespan of the previous cables from 30,000 to 40,000 connections. That’s the reason why the company is now offering a premium 10 year warranty – designed to outlast the next decade worth of phones!

Each UNO cable comes with a complimentary cord wrap, for shortening the length of the cable or quickly wrapping the cable away for neat and tidy storage or transportation. Also included is a bonus tip removal tool to allow users to remove the tip from all devices including those with depressed USB holes if preferred. For those who already own the asap X-Connect cable, the UNO cable is 100% backwards compatible with the tips and cables already owned, allowing users to easily incorporate the UNO cable into their arsenal.