Image Trends, Inc. produces plugins for a variety of Photoshop needs. The two here are for whitening teeth and eyes, and for removing shine from skin. It’s taken quite a bit of custom masking and work that I normally do by hand, and literally makes it happen with a couple of clicks.

Image Trends is a company started by the same people that were originally part of the core of Applied Science Fiction, who make great plugins for restoring color in old images, taking out blemishes on skin and other really useful plugins. That company was bought by Kodak, and they’re still around. Image Trends makes a different set of plugins.

I have been using the Fisheye Hemi plugin, something that very efficiently takes an image shot with a fisheye and makes it look like it was shot with a rectilinear wide (better than any of Photoshop’s native tools, too!), since it was first available for the Mac.

I have recently been using two of their other great Photoshop plugins, ShineOff and PearlyWhites. They both do exactly what they claim to do. 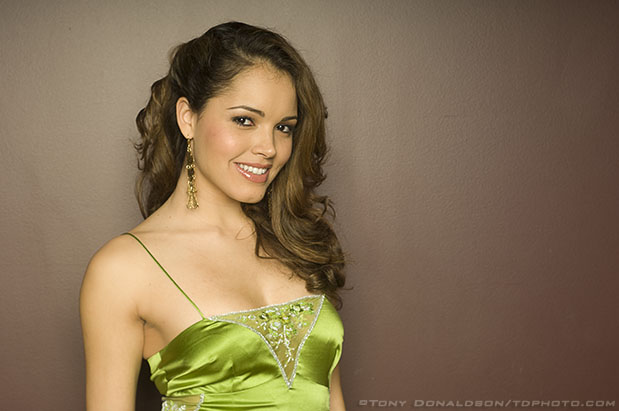 It’s not a bad start. But I do like to set my camera a little warm, which makes skin look great, but teeth and eyes tend to also be a little warmer. To make them pop, I’d have to individually mask the teeth and eyes and apply different amounts of desaturation in the yellows and reds using HSL. That can take some time. Or, I can simply go into Filter>Image Trends Inc.>PearlyWhites and it will bring up a dialog box with the image and a before/after toggle so I can view the effect before applying, as well as control it’s intensity. The default is 50%, but I went less subtle for the sake of the small images here and set it for 75%. 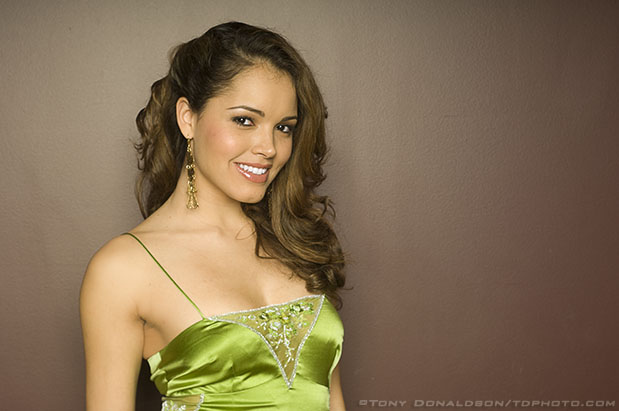 I also usually do this on a separate layer so I can adjust or mask any plugin effect later. In this case, no masking was needed, the plugin literally only affected the eyes and teeth. Took way less time to do than it did to describe!

The second plugin, ShineOff, removes shine from skin. Again, I duplicate the layer (command+J) and then apply the filter using Filters>Image Trends Inc.>ShineOff. Another dialog box comes up and allows you to see before and after and let you control the amount. I went heavy, 113%. Usually I wouldn’t go anywhere near this high, but as an illustration of what it does on a small image, subtle won’t cut it. 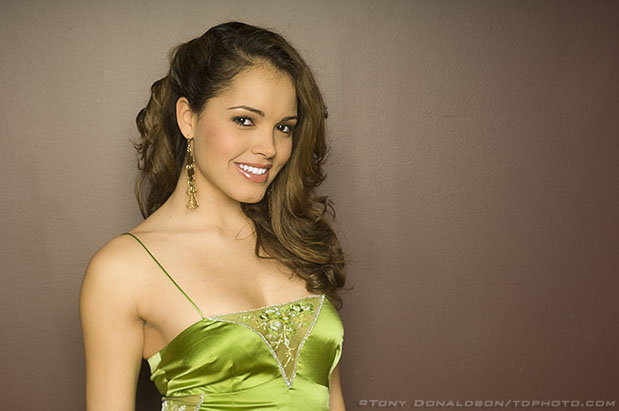 I could have masked the top she was wearing after the fact, and her hair, as all were affected. Adding the filter took a few seconds, much less time than I would have spent retouching and blending out the shadows. It is truly amazing. And at $49.95 per plugin, they pay for themselves the first time you use them. They’re going to save me a lot of time in retouching.

Their products are at imagetrendsinc.com

Now, if someone could only make a plugin to make clients pay this quickly…