The Transvergence Summit, was a true meeting of the brightest and most innovative minds in new media. It was also an opportunity to witness one of the best, (and fastest!) power point presentations I've ever seen by Mr. Will Wright. 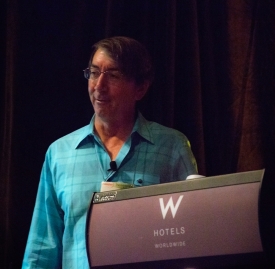 If you’re not familiar, Will Wright is probably best known as the creator of “SimCity” and “The Sims” the best selling PC game of all time.  Wright was also the co-founder of the game development company Maxis, now part of Electronic Arts (EA). In April 2009, he left EA to run “Stupid Fun Club”, an entertainment think tank in which Wright and EA are principal shareholders.  His first success as a game developer was actually “Raid on Bungeling Bay” for the Commodore 64 game system in 1984.

Since that time, he has gone on to produce an interactive television series, “Bar Karma” which was the first online, community-developed, network television series. Essentially, online users pitch their own ideas for scenes using a tool designed by Wright called the Storymaker. Some ideas were eventually chosen by the production staff and utilized to help create new episodes.

Currently, Wright is the founder and CEO of Syntertainment, a company comprised of talented designers, engineers and entrepreneurs who have previously created genre-defining works and are dedicated to changing the world through uniquely fun and lasting user experiences.

HDSLRShooter’s own, Jake Fruia, (reporting for ProVideoCoalition) had the opportunity to visit with Wright one on one to get his thoughts on the current state of the gaming industry, story telling, education and the concept of “play”.

For more information on Will Wright go to is IMDB page at IMDB.com

During the Transvergence Summit, I had an opportunity to visit with Rich Silverman, who works as a multi-platform strategist... 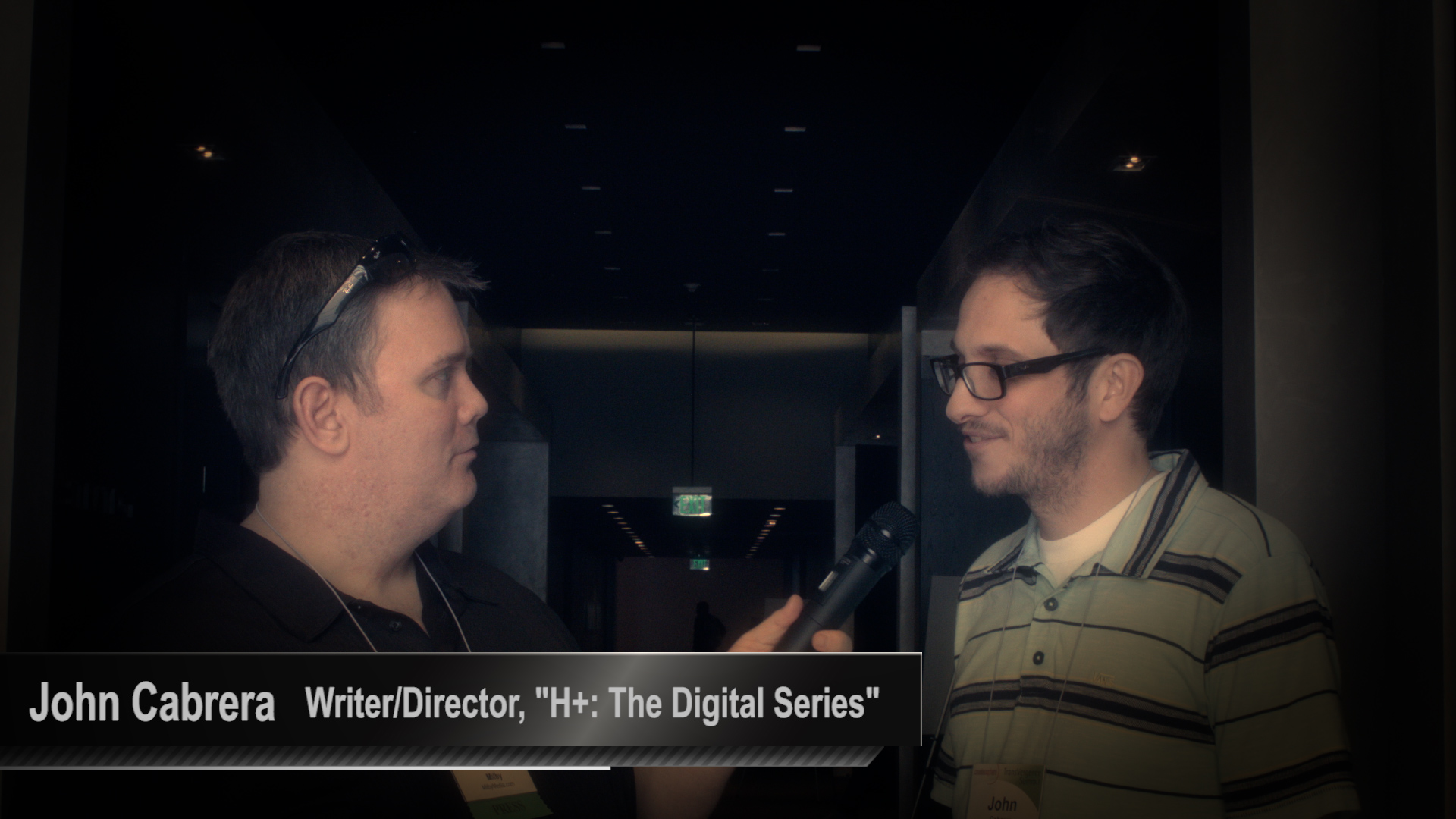 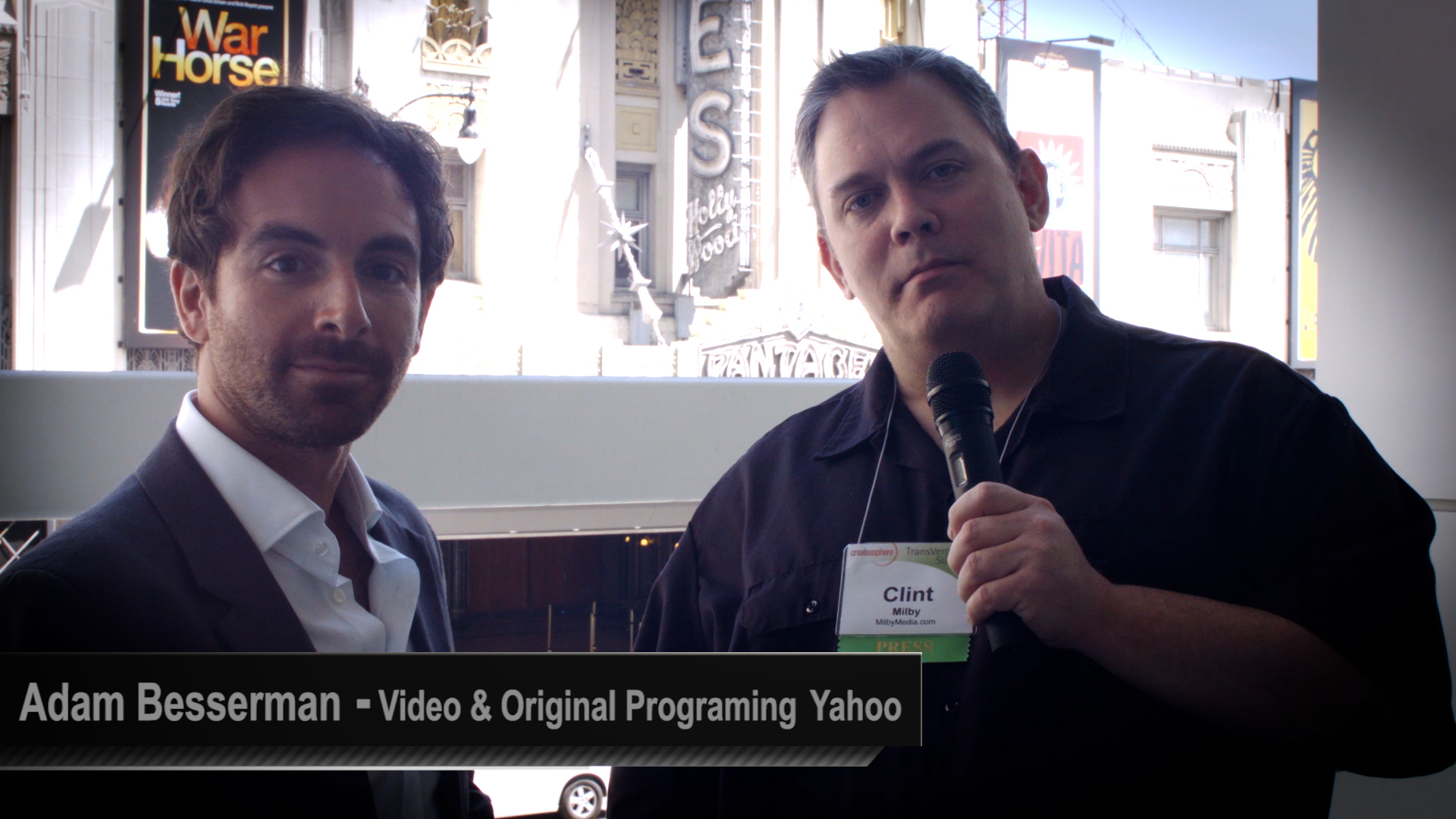 Adam Besserman, Director of West Coast Development for Yahoo, delivered the keynote on day two of  the TransVergence Summit...