Adam Besserman, Director of West Coast Development for Yahoo, delivered the keynote on day two of  the TransVergence Summit at the W Hollywood. Besserman plays an instrumental role in developing, producing and distributing over 50 premium original programs for Yahoo. During his keynote, Besserman essentially breaks down the history of digital mass media, even tracing it as far back as cable access programing.

Moving forward, Besserman talks about Yahoo's role within online programming, and what opportunities digital story tellers have to look forward to in the future. 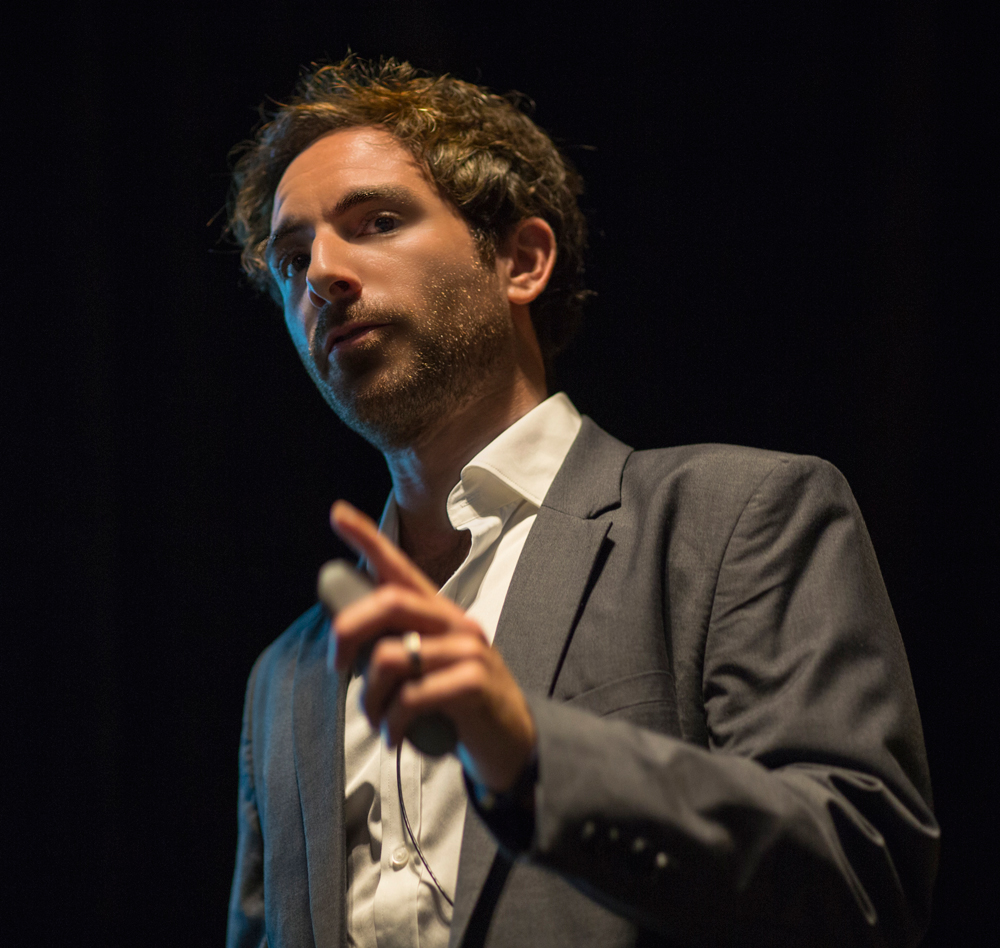 After his presentation, which you can see here on the Transmedia Coalition website: transmediacoalition.com, Besserman was good enough to spend a few minutes with me to talk a little bit about his background, including his first internship with Buchwald & Associates. You may recognize the name of Don Buchwald who almost exclusively represents Howard Stern.

As Besserman gets many pitches for new programs he provided some great advice.  If you're going to pitch a program to a studio or network, pitch it with video.  He goes on to explain that a pitch, even if well written, may fall flat or may not do your idea justice.  As Besserman puts it, “Nothing sells video like video.”

Besserman goes on to speak about life at Yahoo under the leadership of president and CEO Marissa Mayer, a leader under which he thinks Yahoo has absolutely flourished. 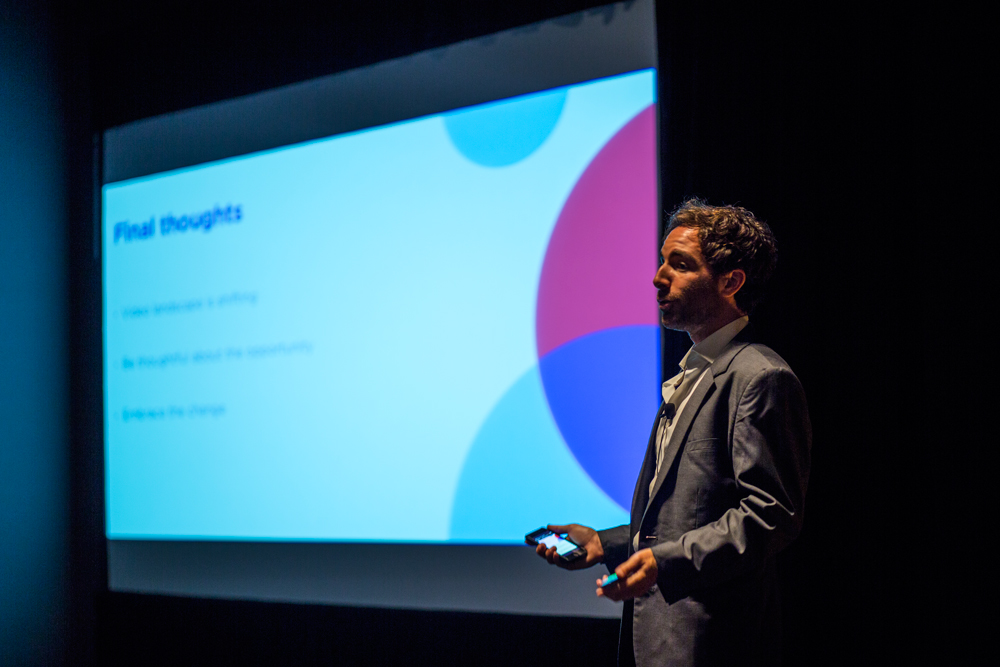 Beyond Yahoo's new original programs, which include Jack Black's “Ghost Ghirls”, “Tiny Commando” featuring Ed Helms and “Losing It” with John Stamos, Yahoo will be your source for all things SNL. Yahoo will be the exclusive distributors of the entire Saturday Night Live catalog, offering both clips and full episodes on their website.

*Shot with the Blackmagic Cinema Camera

Kip Haynes is one of the most highly sought-after consultants for design and development of training applications for commercial...
At the 2013 TransVergence Summit, we were able to visit a bit with Josh Sawyer, project director at Obsidian...
During the Transvergence Summit, I had an opportunity to visit with Rich Silverman, who works as a multi-platform strategist...