Last November we did a quick exploration of 'How YouTube Works', which even with an update (on the “secret” algorithm) still left questions about caching unanswered. But explanations become apparent with a simple search word change to “buffering”. 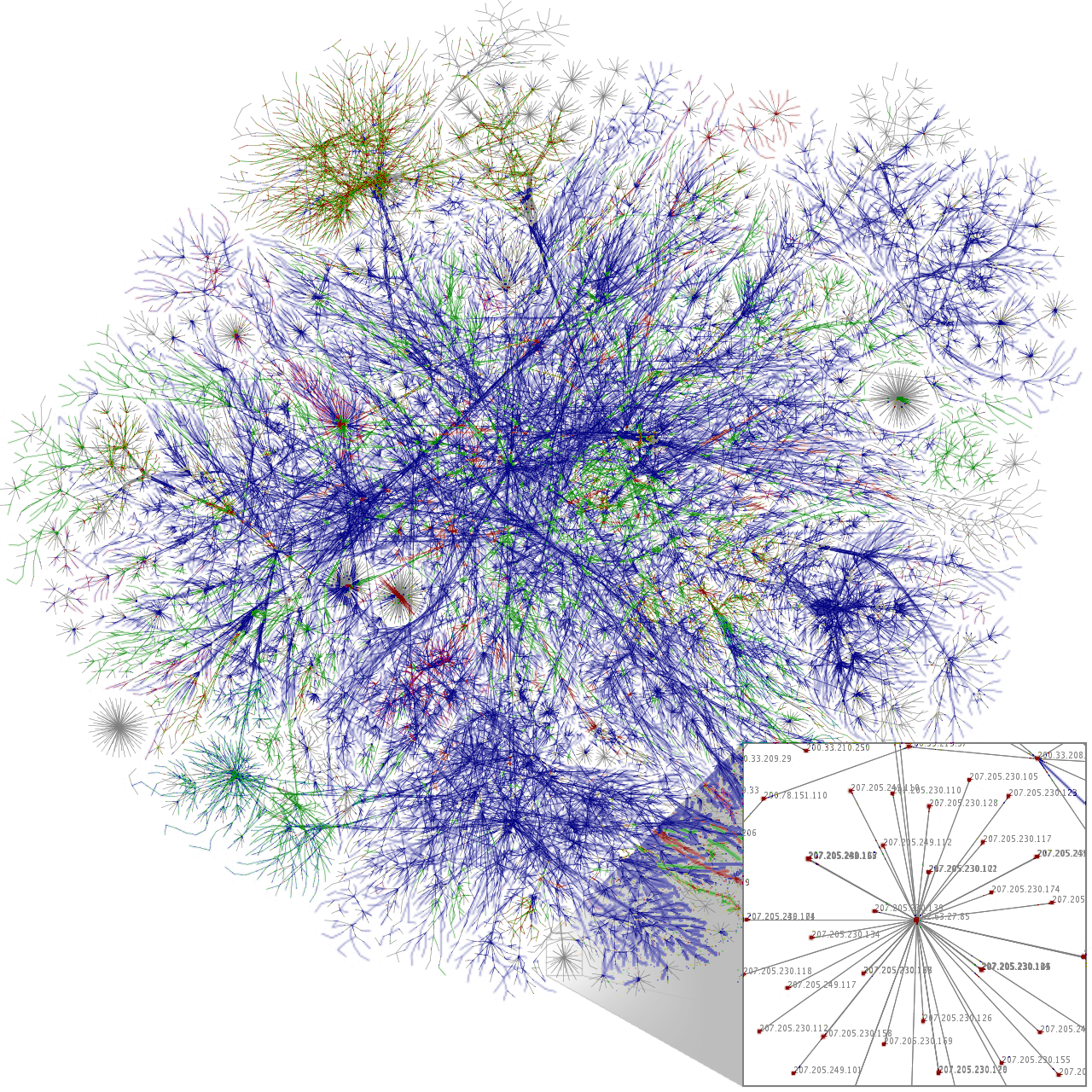 The best explanation of YouTube buffering mysteries was offered last summer by ArsTechnica in Why YouTube buffers: The secret deals that make—and break—online video, about how ISPs and video providers fight over peering agreements to “pass traffic from one to another and negotiations over caching services that store videos closer to people's homes so they can load faster in your browser.” These issues will most likely be with us for awhile, given new Internet rules that will likely gut net neutrality (more from Boing Boing).

What's the Big Deal? summarized the ArsTechnica article in Stuck in YouTube Buffering Hell? Here's Why!:

On a more practical level, to make sure ire is aimed correctly, computer users might first fix things on their end (mobile and entertainment center solutions are not considered). A variety of basic technical obstacles might be eliminated: excessive cache files can be trashed with CCleaner (Win/Mac), the latest Flash update, checking no Flash HW acceleration, having enough free memory (other apps, too many browser windows/tabs, 3rd-party add-ons). Internet speed and ping quality can be tested too.

If necessary, you may improve YouTube and other video loading in a variety of less obvious ways.

Unlike Vimeo, YouTube no longer loads the entire video, but only a bit around the playhead. Some have found that you can Preload Entire YouTube Videos By Disabling DASH Playback, explained by LifeHacker and by pydrex in the video below. Both explain how to use YouTube Center as an extension or as a user script to hack YouTube preferences. Be careful though, because there are a ton of obscure settings that Google probably doesn't want you to change, so much that settings for HD video may require annoying tweaking. More info on this method can be found at CNET, Digital Trends, and PC World.

Other techniques that might improve net video playback include using HTML5 players, and methods mentioned a year ago in a nice article by Joel Lee, Tired Of Buffering? 3 Ways To Speed Up YouTube at MakeUseOf (with extra link sources):

If nothing helps, you can look up the YouTube hidden snake game, which is available on every video by holding the right arrow key down (to move back in time), and then adding the up or down key while the video is loading.