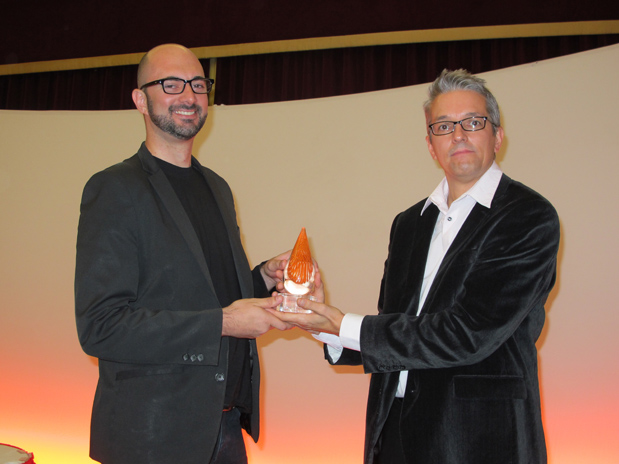 Createasphere’s Digital Asset Management Conference bestowed their DAMMY Awards this afternoon, the first honors specifically conceived to recognize excellence in innovative digital asset management technology. The DAMMYs returned to New York and the New Yorker Hotel for the third year, and DAMMYs were presented during a gala luncheon ceremony. Entries for the awards this year significantly exceeded those of previous years, with nominations for entertainment, education, and governmental entities competing in five categories, including the coveted DAMMY of the YEAR. The DAMMYs were held during Createasphere’s Digital Asset Management conference taking place in Manhattan this week.

Best Strategy Ease of Use for End-User Interface

DAMMY of the Year

The DAMMYs are made possible with support by Harris (http://harris.com/) and Seven Dials Media (http://sevendialsmedia.com/).

The DAMMY Awards were launched in 2010 with a three-part goal: to raise awareness of the rapidly evolving, increasingly crucial role of digital asset management (DAM); to promote creative and technical excellence in the field; and to recognize the achievement in the DAM space. For further information about the DAMMY Awards, the Digital Asset Management Conference, or Createasphere, visit www.createasphere.com. 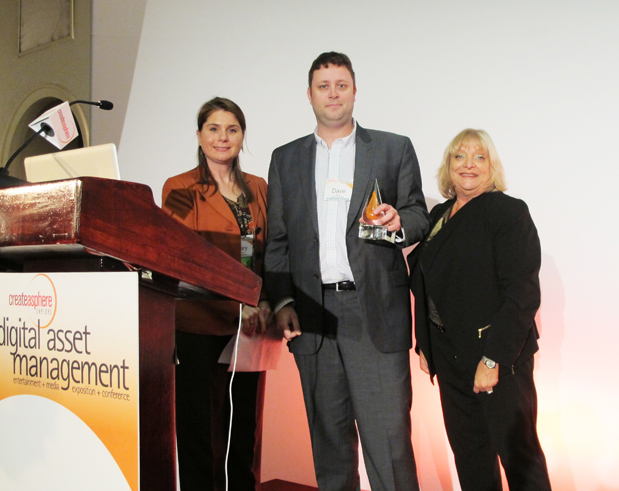