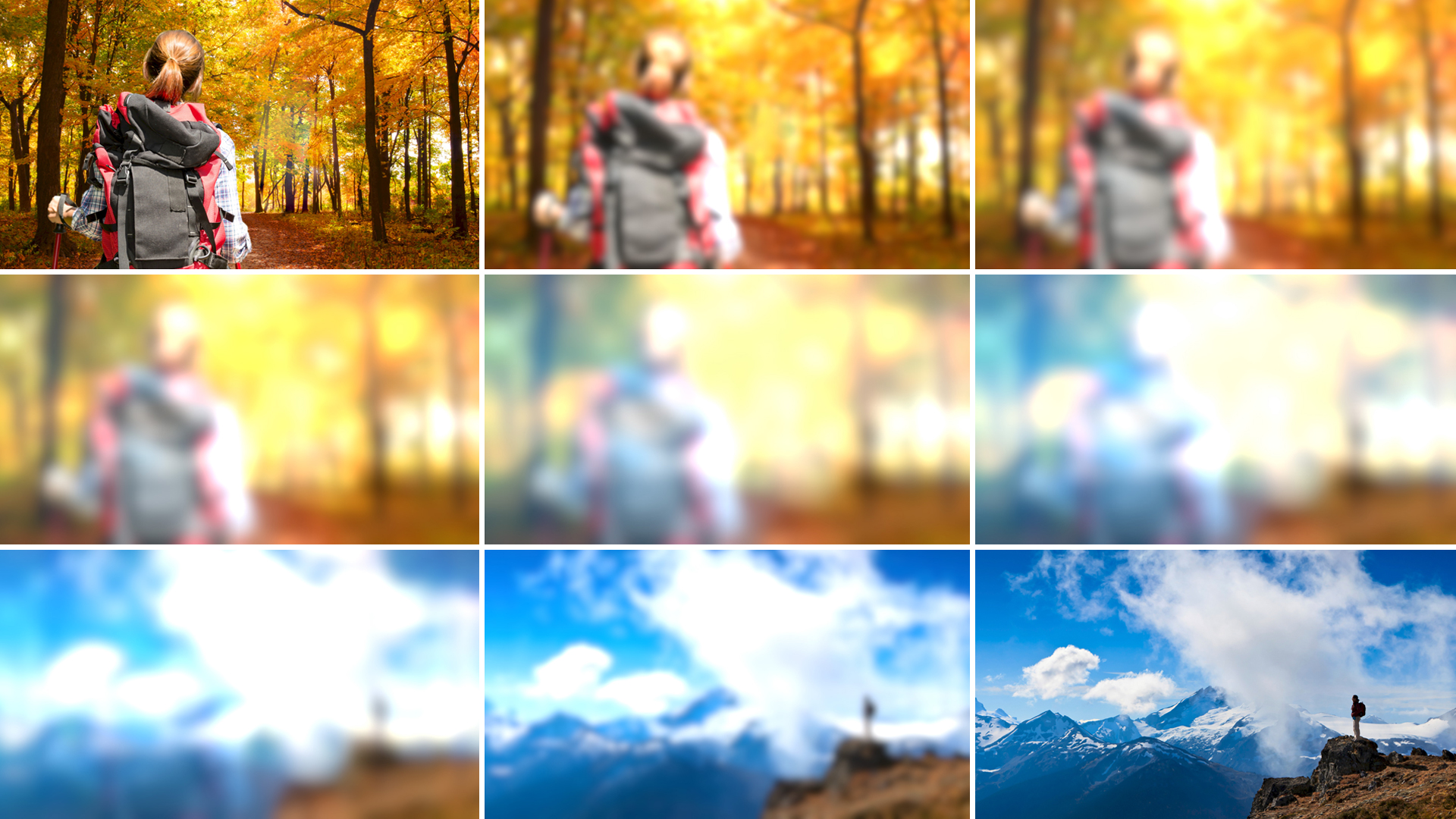 As part of its aggressive expansion of new tools and host support, Red Giant today released Universe 1.2. The update to the multi-host-app library of GPU-accelerated tools includes nine new effects and transitions. Universe 1.2 also adds support for Sony Vegas as well as native editing of transitions in Premiere Pro CC and CC 2014. These updates expand the Universe toolset to 68 effects and transitions, more than half of which are free and run in Adobe After Effects and Premiere Pro, Apple Final Cut Pro X and Motion, and now, Sony Vegas.

“When we released Universe, we promised frequent updates,” said Sean Safreed, co-founder of Red Giant. “In just two updates, including this one, we’ve added 18 new effects and transitions. But more than that, we are very proud to add support for our first OFX host, Sony Vegas, so quickly. We plan to add more certified OFX applications in 2014.”

Universe 1.2 includes many new features, including three new effects. The Glitch plugin creates the video compression and digital glitches seen in low-bandwidth video. The Billowed Background tool quickly and automatically creates animated fractal backgrounds for your motion graphics work. Edge Glow adds a neon-like glow around the edge of text or shapes within a video.

Finally, native-style Premiere transitions have arrived in Universe 1.2. This change brings native editing of transitions to Premiere Pro CC, eliminating the need for a custom dialog box and speeding up the transition setup and adjustment with all Universe transitions.

Since Red Giant Universe was launched this past March, community members have been loving both the quality of the effects as well as the speed at which they are being developed.

“A constantly expanding choice of effects that look great and render fast makes Universe a key tool in my motion graphics tool set,” said John Dickinson of Motionworks.net. “It’s exciting to see what is going to be added next, and brilliant that Red Giant is active in seeking out community input, resulting in tools that are truly useful.”

In addition to being popular with motion graphics and visual effect artists, Universe’s quickly growing library of free and premium tools has been a big hit with filmmakers and editors as well.

“We are working in a time where things move and progress very quickly,” said Ryan Connolly of FilmRiot.com. “Universe is the perfect response to that. The ability to get updated plugins at crazy fast turnarounds is a massive win for editors.”

The secret to Red Giant’s rapid release cycle is the new Supernova development platform, which allows Red Giant’s team of artists and engineers to build and improve software tools for artists at an unprecedented rate. Supernova also makes it simple to output plug-ins for all supported host applications at the touch of a button.

Pricing & Availability
Red Giant Universe is available today as a subscription for $10/month or as a discounted yearly pre-pay for $99. Users that want the benefits of membership but would prefer to opt out of the subscription model can opt for a lifetime membership for $399. The lifetime membership never expires and includes all Universe updates and upgrades released over the months and years to come. All Red Giant Universe tools and effects work in After Effects (CS 5.5, CS6, CC and CC 2014), Premiere Pro (CS6, CC and CC 2014), Final Cut Pro X (10.1.1) and Motion (5.1) and work on both Mac OS X (10.8.4 and later) and Windows 7 (64-bit) and Windows 8.1. This release is fully certified for the new Adobe After Effects and Premiere Pro CC 2014.

About Red Giant
Red Giant is a software company made up of talented artists and technologists who collaborate to create unique tools for filmmakers, editors, VFX artists, and motion designers. Over the last decade, our products (like Magic Bullet and Trapcode) have become the standard in film and broadcast post-production – With over 200,000 users, it’s nearly impossible to watch 20 minutes of TV without seeing our software in use. From our experiences as artists and filmmakers, we aspire to provide tools for artists, and inspiration, as well. Watch our films, learn from over 200 free tutorials, or try our software at redgiant.com.