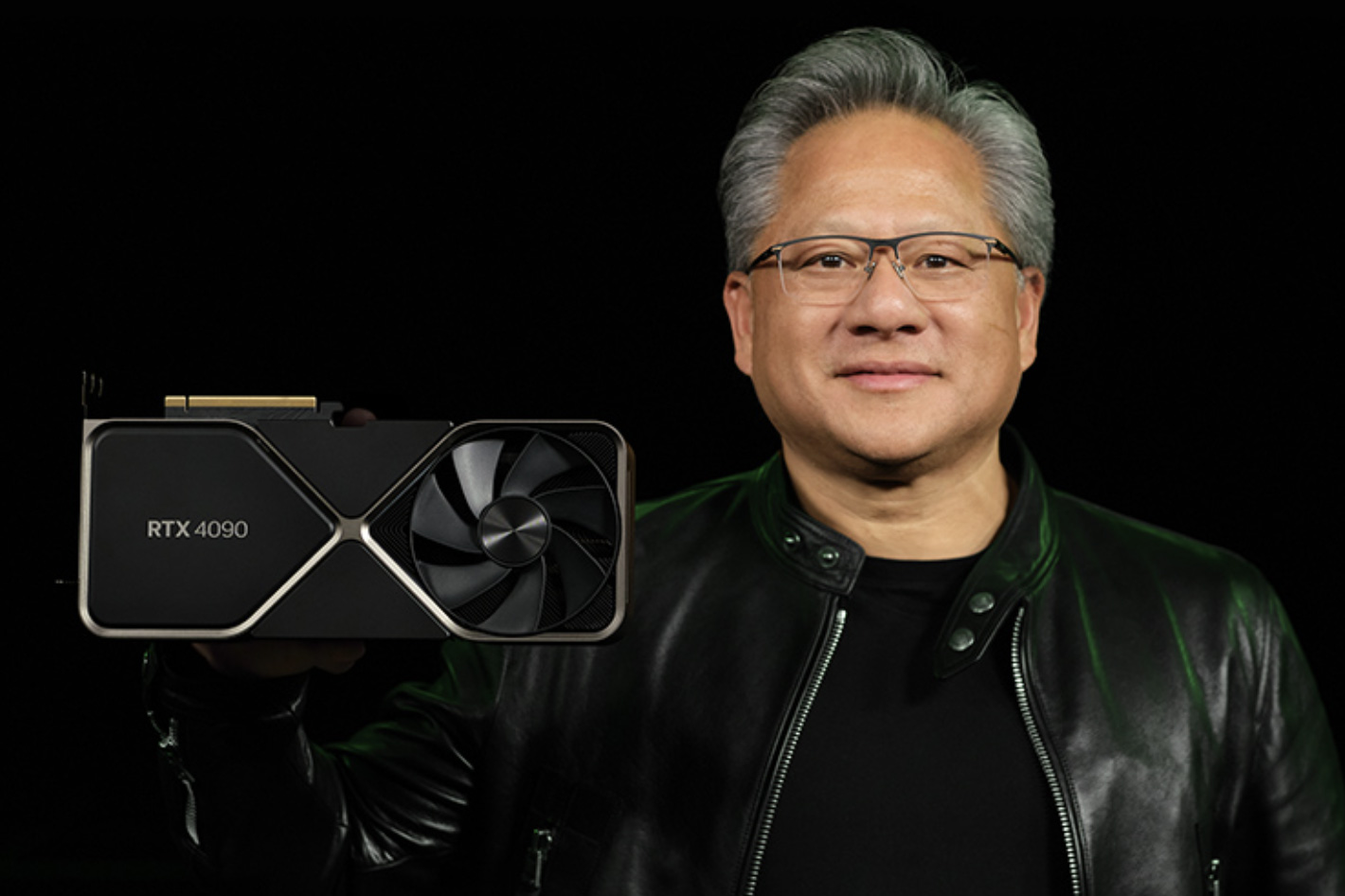 With the new GeForce RTX 4090 and GeForce RTX 4080, your system will have the power to render fully simulated, fully ray-traced worlds at the highest resolutions, with incredible levels of detail and unbelievable performance, announces NVIDIA. Introduced as able to enhance gaming performance in the latest titles by up to 2X, or 4X by harnessing DLSS 3 and new Ada innovations,  when  developers can boost performance in fully ray-traced titles, the RTX 40 series will not be as powerful in terms of content creation, says NVIDIA.

In creative apps, GeForce RTX 40 Series graphics cards provide, according to the company, up to 2X the performance in 3D rendering, video export speed, and AI tools. Still, we are talking about and some of the fastest content creation workflows. For example, AV1 dual encoders speed up video exports by up to 2X, and significantly improve quality in livestreams and video calls. 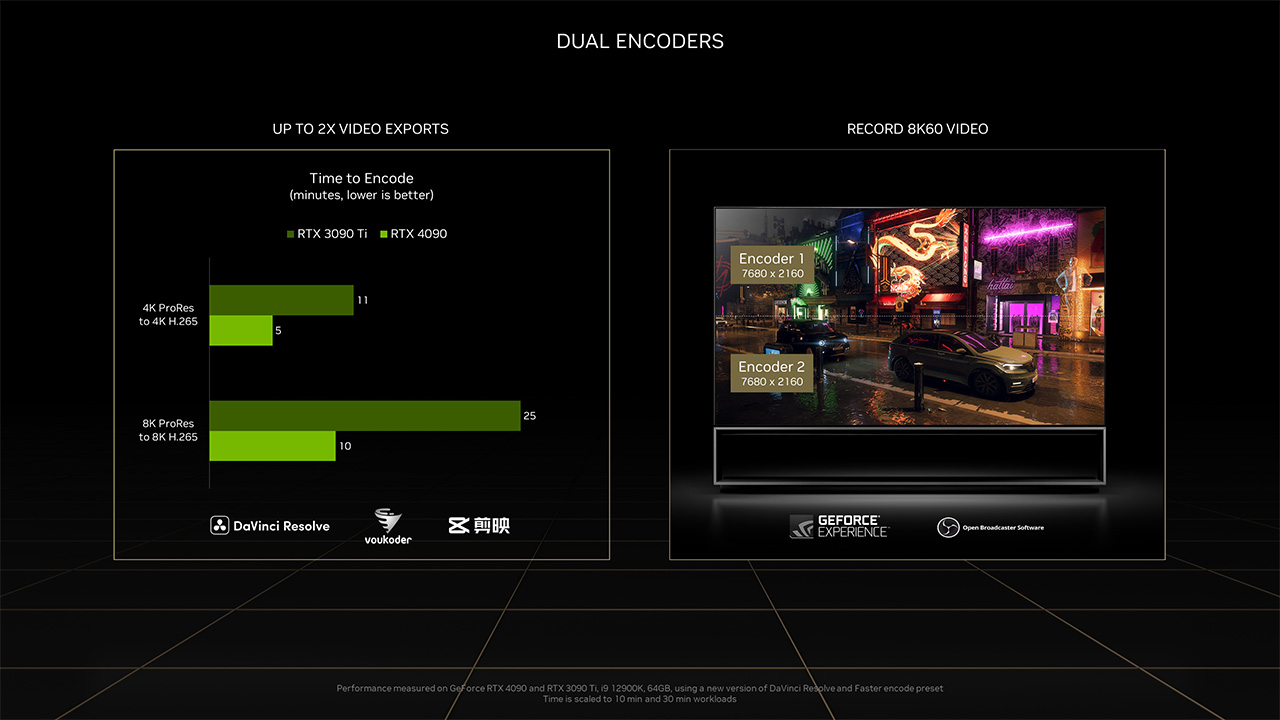 Ada Lovelace also powers new features that further enhance your experience, many of them related to gaming, as this is what the GeForce series was initially designed for. For creators, NVIDIA Broadcast, a free NVIDIA Studio app that eliminates microphone background noise and enhances your camera for video calls and streams, applies effects up to 2X faster than the prior generation. And NVIDIA Omniverse creators gain an average 2X speed up in real-time RTX ray tracing and interactive path tracing performance with Ada.

Game developers and app creators are already taking advantage of these and other Ada enhancements, and all features are supported by NVIDIA’s extensively-tested Game Ready and NVIDIA Studio drivers. When you upgrade to the GeForce RTX 40 Series, you’re not just getting the fastest GPUs in existence, says NVIDIA, adding “you’re being welcomed into the world’s most advanced GPU ecosystem, filled with applications and technologies that leverage our decades of experience, industry-leading AI, and class-leading hardware to enhance your PC experience every second of every day.”

Two new versions of the new NVIDIA graphics card are announced: RTX 4090 for those who want it all, and RTX 4080. The new GeForce RTX 4090 brings a massive boost in performance, third-generation RT Cores, fourth-generation Tensor Cores, an eighth-generation NVIDIA Dual AV1 Encoder and 24GB of Micron G6X memory capable of reaching 1TB/s bandwidth. The GeForce RTX 4090 is up to 2x faster than a GeForce RTX 3090 Ti in 3D rendering, AI and video exports. 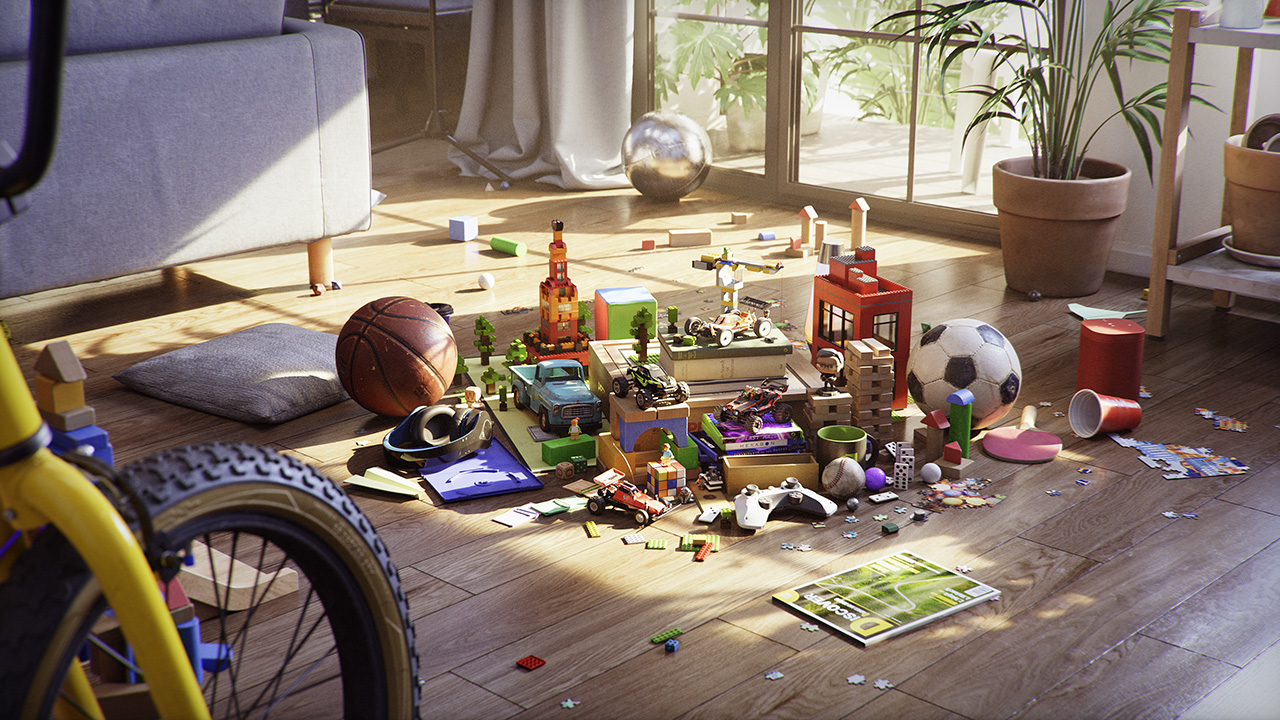 A blueprint for the next generation of content creation

Here are some of the  features of the new GeForce RTX 40 Series graphics cards:

NVIDIA also collaborated with a number of partners to bring more advancements to the creative applications of NVIDIA Studio:

GeForce RTX 40 Series GPUs and DLSS 3 deliver big boosts in performance for 3D artists, so they can create in fully ray-traced environments with accurate physics and realistic materials all in real time, without proxies. During the keynote NVIDIA presented a demo, built in NVIDIA Omniverse, an open platform for virtual collaboration and real-time photorealistic simulation. The demo showcases the latest NVIDIA technologies with real-time full ray tracing — in 4K resolution at 60 frames per second (FPS), running with new DLSS 3 technology — and hyperrealistic physics. It’s a blueprint for the next generation of content creation and game development, where worlds are no longer prebaked, but physically accurate, full simulations.

If you’re wondering, by now, when you can get your hands on the new graphics cards, here is the information from NVIDIA: GeForce RTX 4090 GPUs launch on Wednesday, Oct. 12, followed by the GeForce RTX 4080 graphics cards in November. Now, one only has to hope that the RTX 30 series does not repeat itself all over again. 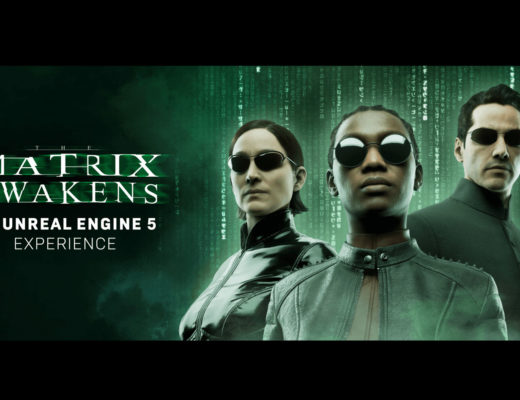