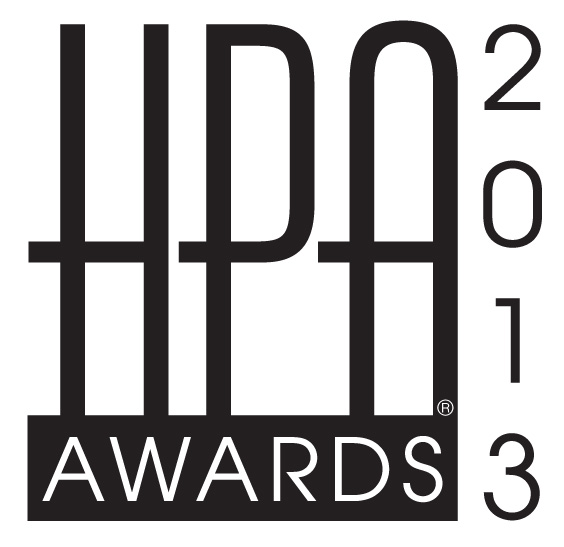 The Hollywood Post Alliance announces the opening of the Call for Entries for the 8th Annual HPA(r) Awards, which will take place on the evening of November 7th, 2013 at the Skirball Cultural Center in Los Angeles, CA. Considered the standard bearer for excellence and innovation, the HPA(r) Awards recognize the achievements of the individuals and companies that have contributed to groundbreaking technologies and creative excellence within the post production industry.

The HPA Awards invite entries in the following competitive categories:


The period of eligibility for the HPA Awards is September 11, 2012 through September 3, 2013. To be considered eligible, work must have debuted domestically and or internationally during this period. Entrants need not be members of the Hollywood Post Alliance or working in the U.S. to submit work for consideration. Lists of previous years' winners can be found by visiting www.hpaawards.net.

About the Hollywood Post Alliance
Hollywood Post Alliance (HPA) serves the professional community of businesses and individuals who provide expertise, support, tools and the infrastructure for the creation and finishing of motion pictures, television, commercials, digital media and other dynamic media content.