The Future of Advertising Has Been Promoted: A New Study. 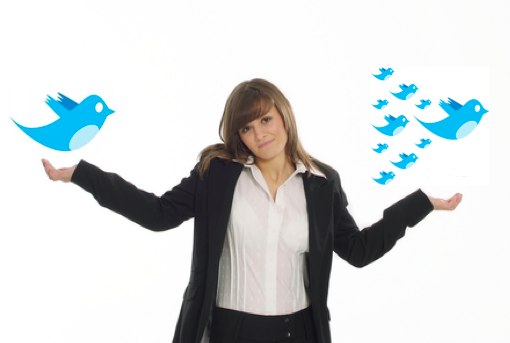 For years, Twitter focused on building a fervent community while other established and burgeoning social networks attempted to do so while fueling growth with advertising dollars. 2011 will go down in history as the year when Twitter was officially promoted from a micro blogging network to a full fledged interest network, with each of its denizens expressing their likes and dislikes Tweet after Tweet. Combine a highly engaged interest network with the ability to introduce relevant promotions or brands in a way that’s non-intrusive and you have an interesting recipe for fusing a social network with anad network.

Depending how you’re keeping score, we’re either at 2.0 or 3.0. With anew look and a new CEO, Twitter is no longer quiet about its new advertising strategy. IT’S HERE! The demand for Twitter’s new Promoted line of Tweets, Trends, and Accounts have the support of Virgin America, Coca-Cola, Starbucks, and many other leading brands. And, there’s a waiting list.

Twitter’s monetization strategy lies more in the ability to reach interest graphs rather than social graphs. The difference is that in a social graph, it’s all about who you know. With interest graphs, we form strong, weak, and temporary ties based on long and short term interests. For the time being, we define those interests based on what we say and with whom we connect.