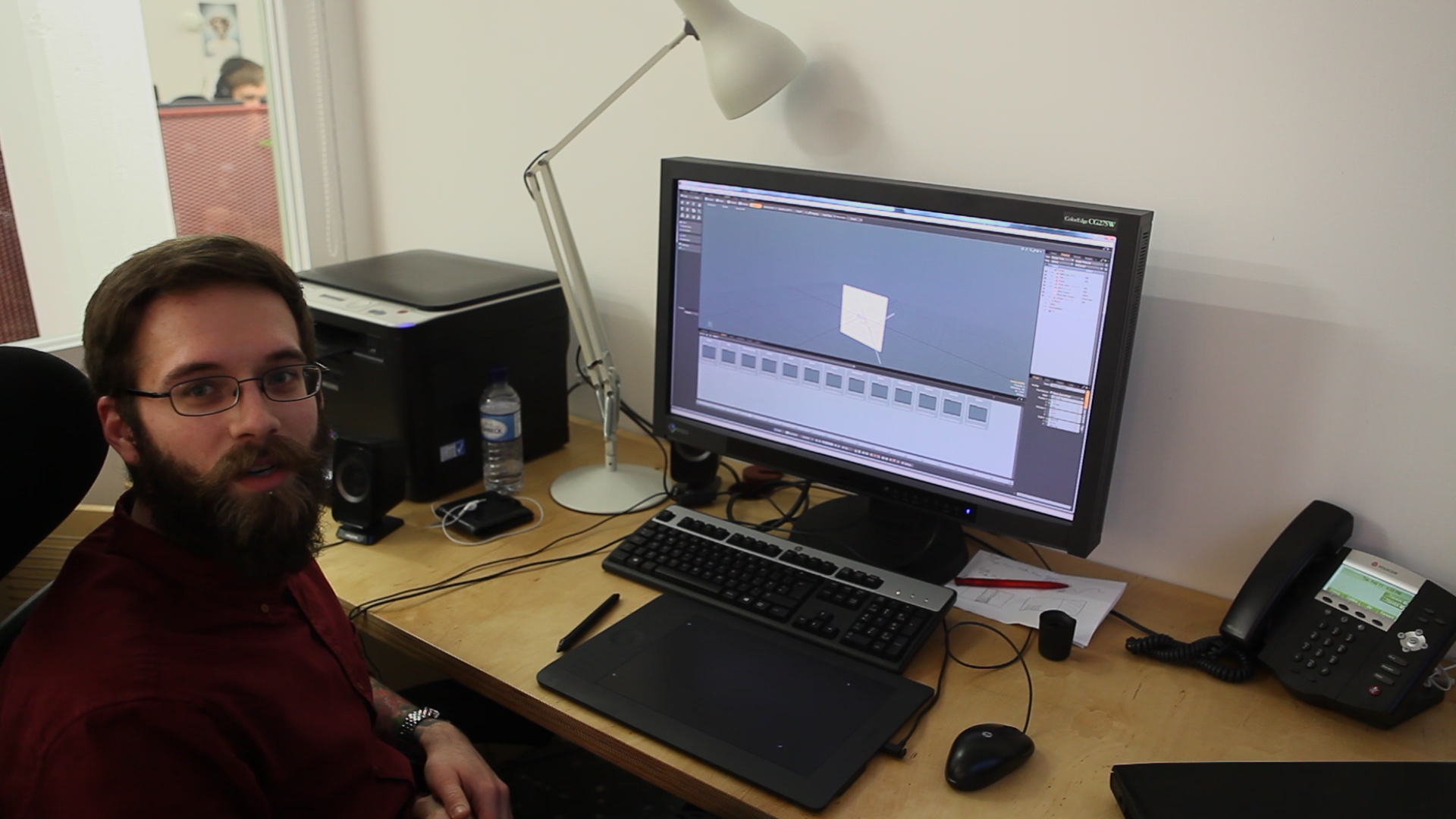 Leading software developer The Foundry has announced the launch of COLLECTIVES, two sets of award-winning applications that bring added collaboration, efficiency and productivity to design and digital media production professionals.

The Creation and Production COLLECTIVES are packages of products that offer open, future-proof workflows developed to increase efficiency, productivity and collaboration opportunities for designers and artists. The COLLECTIVES are sold together at cost-effective price points and are designed for single seat use. 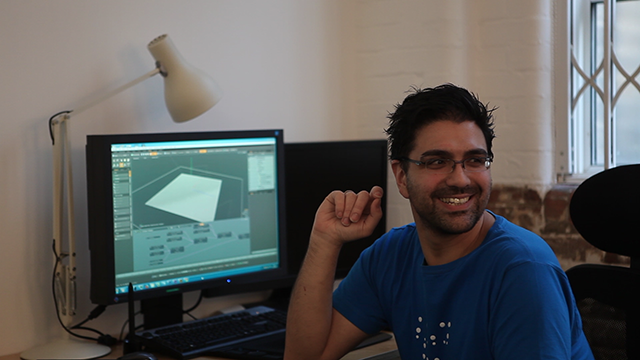 Andy Whitmore, Chief Product Officer, The Foundry, says: “The COLLECTIVES offer a new way for people to use our tools. Over the years we’ve built up what we consider to be a strong toolbox for the creative industry. Now that we’ve reached a point where we have a set of complementary products that each individually play an integral part in the content creation process, we want to offer artists and designers the chance to take advantage of that workflow at an affordable price.”

Jeff Jasper, Digital FX Supervisor / Technical Lead at New Deal Studios comments: “The Foundry’s Production Collective provides the perfect set of tools for an artist to handle everything from editorial to delivery. It is a true studio in a box at a great price.”

East London based studio The Operators has been using the Production COLLECTIVE for the past month, creating the explanatory video for the new products. 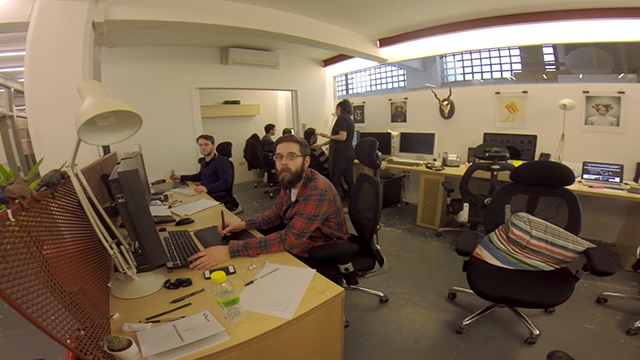 Andy Antoniou, Creative Technology Director at The Operators comments: “Prior to starting pre-production on this film, we were worried about taking on such a huge challenge with software that was mostly unfamiliar to us. Honestly though, we had nothing to worry about. The software is a breath of fresh air. We didn't realise that MODO could do so much, and the integration between each piece of software in the Collective is fantastic! It wasn't at all hard to integrate the tools in our pipeline.”

For more information on the Creation COLLECTIVE or Production COLLECTIVE, please visit http://www.thefoundry.co.uk/products/collectives

In the design world, MODO enables the creation of a huge variety of things from products and advertising material to games assets, animation projects and beyond.

In 2013, The Foundry made the Sunday Times Tech Track 100 for the fourth consecutive year, ranking in 92nd position. This year, the company has also been shortlisted for categories in the UK Tech Awards and the National Business Awards. The Foundry’s CEO Bill Collis was recognized as the UK Technology winner for the Ernst & Young Entrepreneur of the Year award.