Explaining the names of more abstract concepts in film sound

In our last post on sound design terminology, we looked at the lesser-known and sometimes amusing names for common sound effects. In this installment, we explore the names of more abstract concepts in film sound. Get ready to sweeten your walla with some worldizing with The ABCs of Sound: Part 2!

Sweetening is a general term for enhancing the overall character and “punch” of sound in a video mix. It’s the process of making things sound just a little better, cleaner, or stronger. Think of it as the final coat of lacquer on a piece of furniture.

The process of sweetening is open-ended, as every sound and situation demands a different form of editing to produce the right results. Perhaps a punch to a face needs a deep thud added in addition to the skin-on-skin smack. Impact elements, such as car crashes, karate hits, and door slams are often layered with multiple other effects in order to sound fully-formed in a given scene.

To explore Sweetening a little further, we’ve demonstrated its application to gunshots with a short example.

The following video shows the same gun recorded from three different perspectives – close, distant, low, along with an isolated, dry recording of the gun’s firing mechanism. We hear each element individually first, then it ends with the final ‘sweetened’ mix of all four, plus additional processing.

Of course, there are other ways to sweeten sound apart from layering effects. Which brings us to our next term:

A type of Sweetening, Worldizing is the process of making sounds fit more naturally to their onscreen visual setting. A gunshot in a cave sounds radically different from a gunshot in an open field, and a sound designer must take care to make sure sound effects that are not recorded on location fit seamlessly into the final mix.

This demo reel of gunshots from Soundmorph Sound Libraries shows how the same gun model used above is worldized across four different environments – Dry, Indoor, Outdoor, and City

The worldizing process can happen at both the recording stage, by tracking in different types of spaces, as well as the post-production level, using special processing to give sounds a different character. Oftentimes, a ‘dry’ (unprocessed) recording will be altered in pitch and length to lock in with the picture more efficiently. One of the most commonly used tools in worldizing sound is convolution reverb, which uses actual samples of reverb in a real space blended with a dry sound effect.

The ambient dialogue produced by a large crowd of people talking is referred to as ‘walla.’ It’s a catchall phrase when any kind of human background conversation blends together and becomes an indistinguishable sonic texture.

Walla’s naming originates from early Hollywood before the days of sound libraries, when voice actors were allegedly directed to say ‘walla walla walla’ on soundstages for background noise. Today, walla is just as easily sourced from live field recordings of crowds.

Walla is often layered with or on top of other environmental background noises. It’s key to conveying a sense of human activity in a setting – a restaurant with crowd walla and a restaurant without crowd walla can be perceived very differently – one as a bustling center of activity and one as a lonely, ominously desolate location.

We’ve included some quality Walla samples below from our contributors. Notice how the character of the walla changes across different spaces and languages.

More of a colloquialism, Popcorn Noise is the ambient natural noise that occurs in a movie theater. It’s an audience-side factor that must be taken into account when mixing the soundtrack of a film. Particularly subtle ambiences or soft movement elements risk not being heard under the popcorn noise of a theater.

We don’t have an example of Popcorn noise to show you, but listen closely when the lights go down next time you’re in a crowded theater and you’ll hear what we’re talking about. In fact, you might not ever be able to un-hear it (sorry!)

While walla represents the natural background sound of a crowd, room tone is the natural background sound of an indoor space without additional activity. Contrary to what our psychoacoustic perception tells us, a room is never truly silent unless you’re in a complete vacuum, and even then, you’d probably be too busy struggling to breath to turn the microphone on. Plumbing, HVAC systems, outside traffic, and more subtle architectural factors all affect the sound of room tone. The subtle movements of the air itself can be picked up by a microphone, and will change in character depending on where the microphone is placed in the room.

It’s essential to use and record room tone when shooting on-location. Production sound dialogue without a steady backing room tone runs the risk of sounding choppy and unnatural. Even less-discerning listeners will notice the perceptual ‘gaps’ that result from the absence of room tone.

Room tone is a cousin of air tone, a lesser-known term that refers to the silent background ambience of outdoor spaces.

We’ve prepared this reel of Soundsnap room tones across different types of environments.

About Soundsnap: Soundsnap.com is a leading sound effects library visited by more than 30,000 film and audio professionals daily. We know that great sounds tells better stories, and it’s our mission to make high-quality, royalty-free sounds available to filmmakers of all levels. 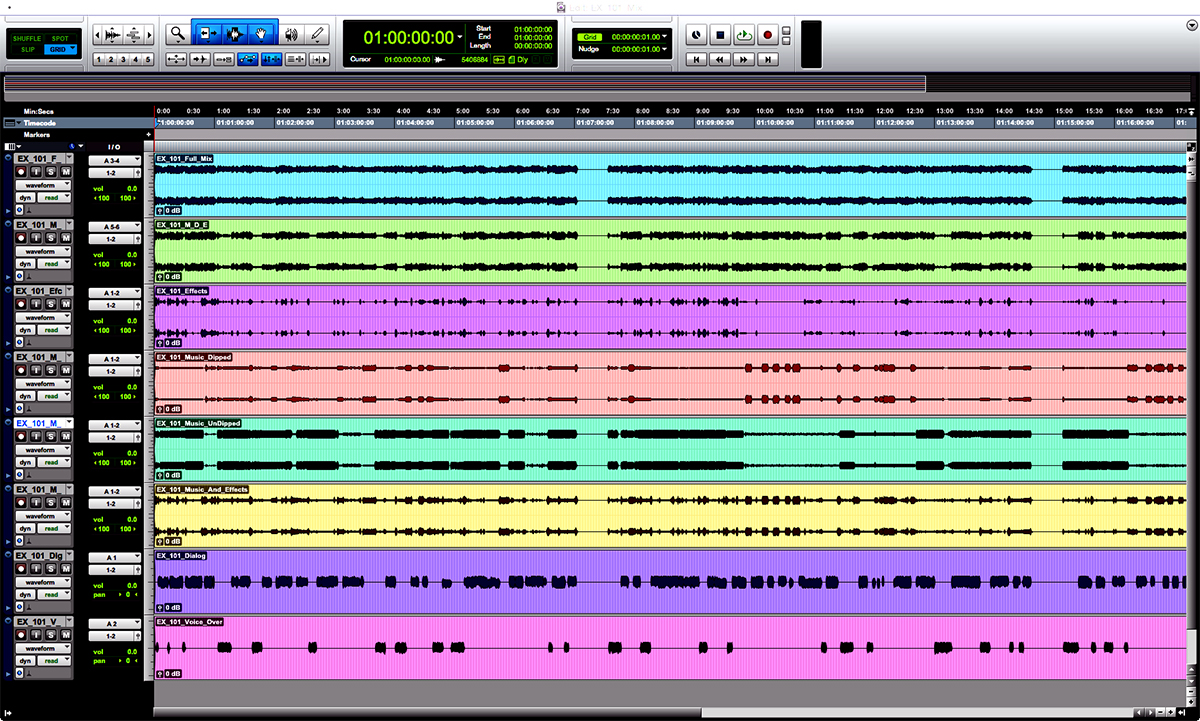 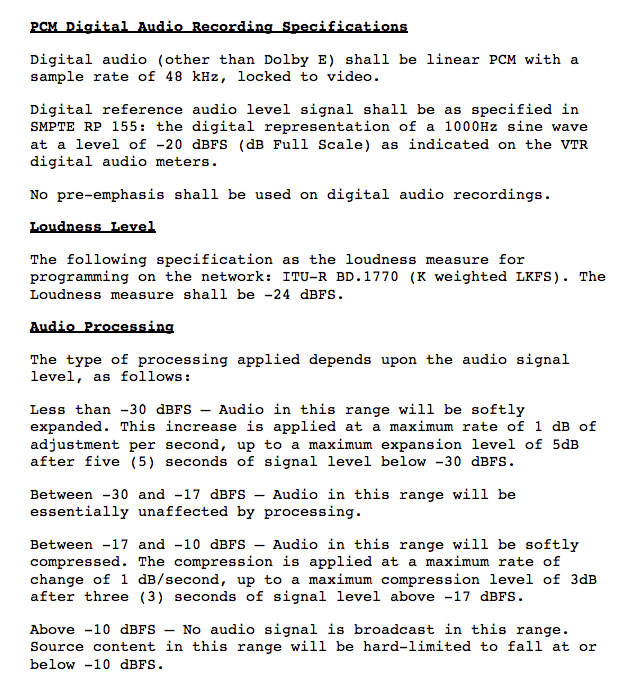 A post sound mixer’s main task is to create an awe inspiring mix that enhances and elevates the story... 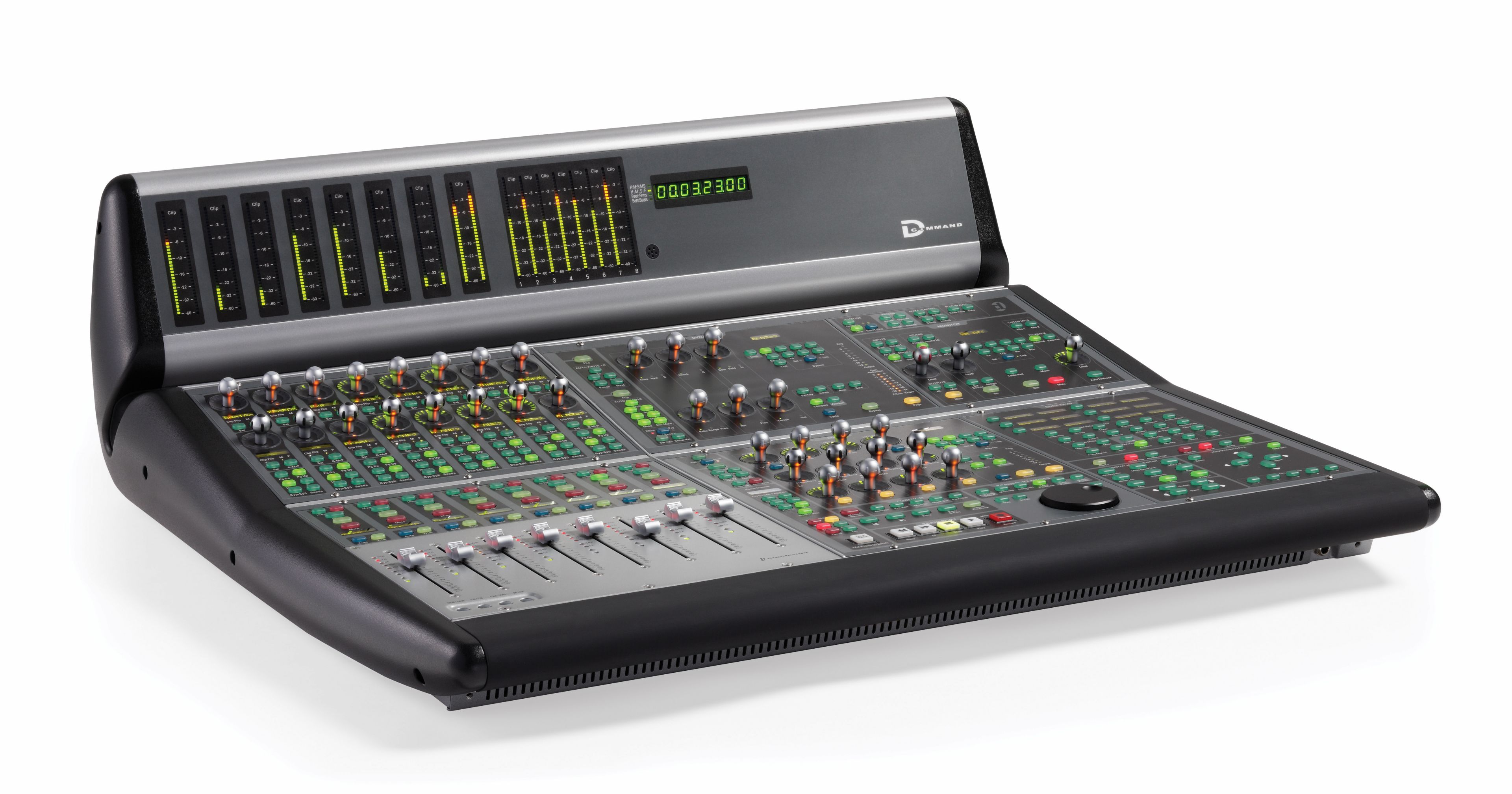 There are many of us in Hollywood and beyond who depend on the dependability of Avid’s Pro Tools digital...