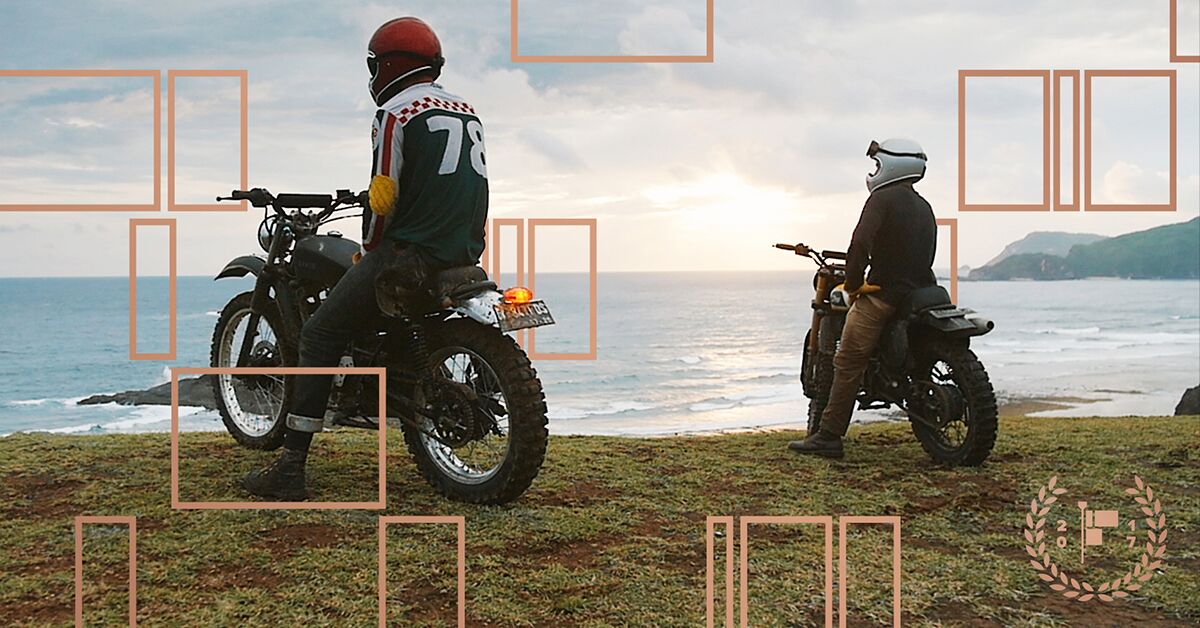 Filmsupply and Musicbed today announced the 2017 Filmsupply Challenge, a free competition for top editors. We’re giving you the footage and music. You make a killer edit that’s 60 seconds or less for the chance to win one of 8 prize packages totaling $50,000, including a full editing bay and the chance to be published in a digital and print issue of Post Magazine.

With the Filmsupply Challenge, entrants must submit an edit that falls into one of three categories: Ad Spec, Trailer or Title Sequence. All competitors get free access to the Filmsupply and Musicbed libraries and must use between five and 40 Filmsupply clips and between one and five Musicbed songs. Films can be no more than 60 seconds.

Filmmakers may download the free Filmsupply Challenge Starter Kit today and begin making submissions with a deadline for entry of November 1st. Winners will be announced on November 14th on the Filmsupply and Musicbed blogs.

Winners will be selected by a panel of talented judges from the film and advertising communities:

Prizes for the 2017 Filmsupply Challenge range from gear to software to industry leading tools for editors. The Best Overall award winner, along with the three category winners will be published in a digital and print issue of Post Magazine. This includes a one-year subscription to Frame.io Business, Blackmagic Resolve Micro Panel, 4K LED Reference TV, one-year subscription to Adobe Creative Cloud, and a pass to Film + Music Conference 2018.

Learn more about the prizes and rules and get started at www.filmsupplychallenge.com. 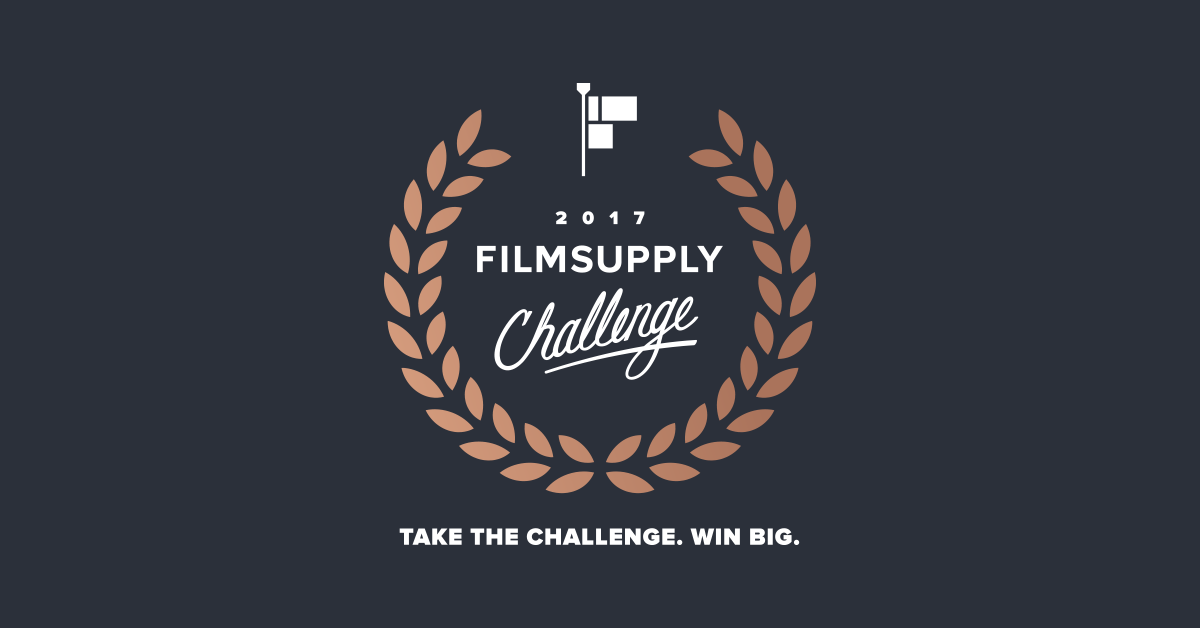 Musicbed and Filmsupply exist to deliver relevant music and world-class footage to top filmmakers, brands and agencies around the world. Headquartered in Fort Worth, Texas, the sites have served more than 170,000 customers, including entertainment powerhouses like Sony Pictures, 20th Century Fox, Lionsgate, Netflix, MTV, CBS, FOX, and ESPN, as well as the world’s top brands like Nike, Samsung, Google, Nikon, Xbox, Lexus, Lamborghini, Verizon and The Home Depot. Learn more at www.musicbed.com and www.filmsupply.com.