For this edition of the SXSW festival organizers decided that if the public can not go to Austin, the city goes to them, through the magic of virtual versions. Discover the SXSW Online XR! 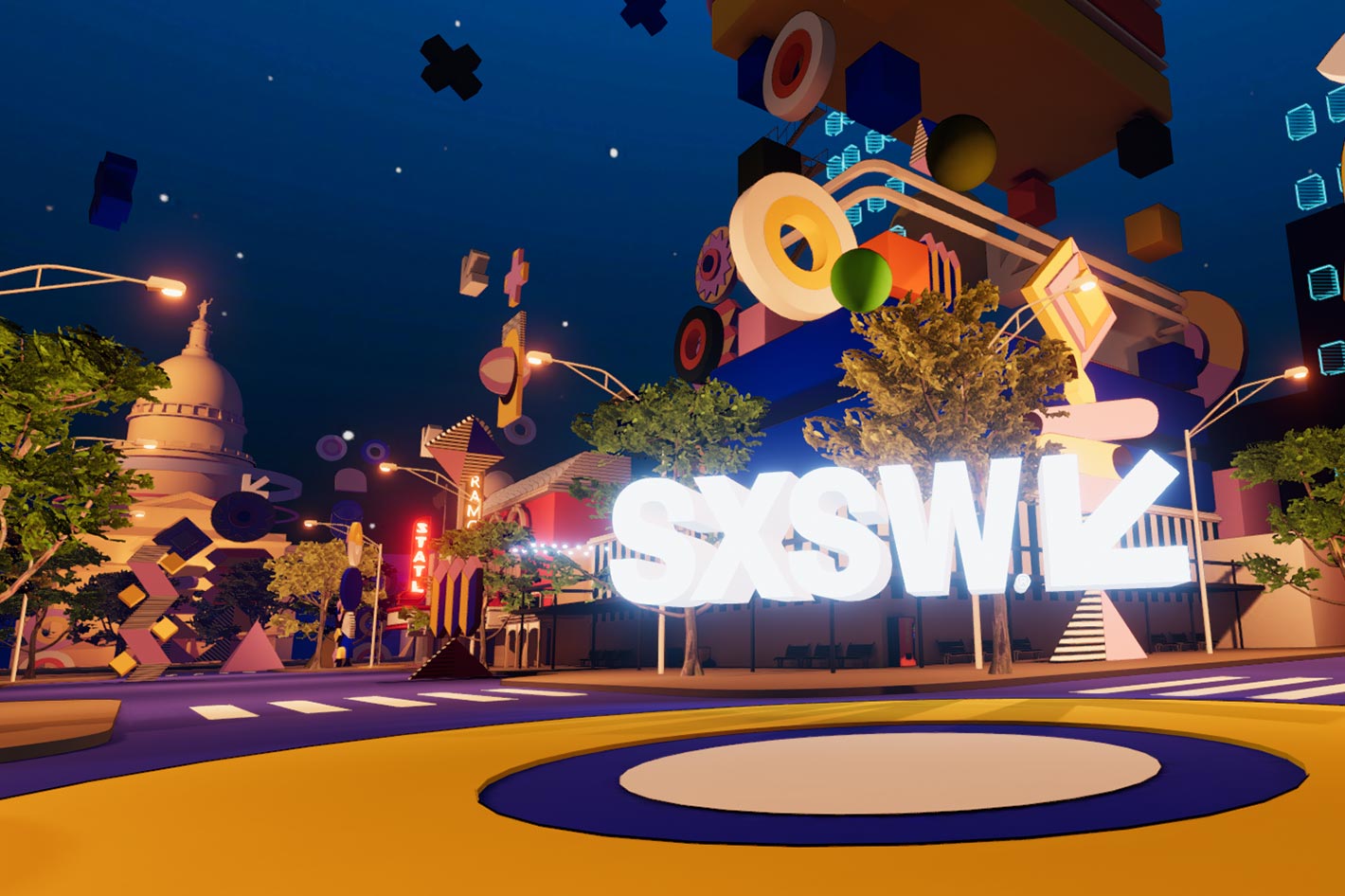 South by Southwest Conference and Festivals started, online as so many other events, with live panels, Meet Ups, special events, and a selection of 360° videos as well as 2D video feeds.

The stage for this edition of the South by Southwest Conference and Festivals are condensed, fantastical artist representations of Congress Avenue and the Red River Cultural District. Venues recreated in the space include The Paramount Theatre, the Contemporary Austin, Mohawk, Empire Control Room & Garage, and Cedar Street Courtyard. SXSW worked with world-renowned artists and the social XR events studio VRrOOm to design and produce the festival’s virtual edition, which is hosted on VRChat.

As other events did in 2020 and also now in 2021, the festival moved online, as the SXSW Online XR, so the virtual versions of iconic places in Austin were recreated to host the wide array of SXSW 2021 Online Programming.

“SXSW really wanted to create a space in the virtual world that brought Austin to life in a spectacular way,” said Blake Kammerdiener, XR and Film Programmer. “So we came together with Louis Cacciuttolo and his company VRrOOm, whose recent work includes Welcome to The Other Side with Jean-Michel Jarre, and artist Vincent Masson to create this fantastical virtual space that honors Austin, and a few of the venues that we are gutted to not be using this year.” 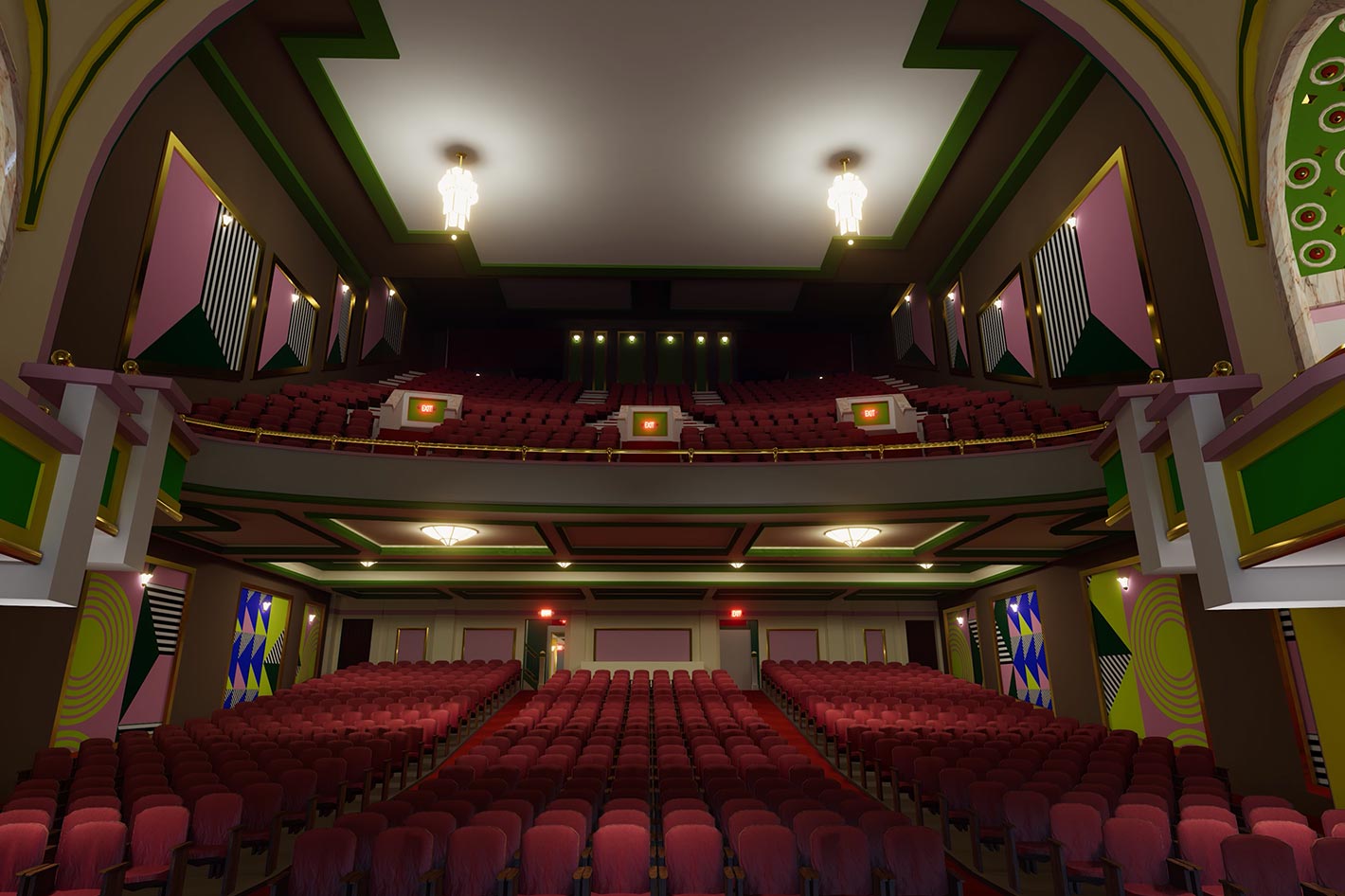 The complete Virtual Cinema Program, including previously-announced Virtual Cinema Competition and Virtual Cinema Spotlight projects, are also accessible and downloadable via the VRrOOm store online. The VRChat worlds can be experienced on PC, PCVR and Oculus Quest headsets.

“Attendees can come together, explore these worlds, and watch content created specifically for the VR world and from the greater SXSW Online video channels,” Kammerdiener continued. “Stop by the Paramount Theatre to snap a picture on the red carpet with your friends or head on over to the Red River Cultural District for a party. Be sure to find virtual Theon Cross rocking his tuba or stop by the Contemporay’s rooftop bar to catch a live session.”

SXSW Online XR will also present a wide array of work outside of the VRChat world, including special live theatre performances of Finding Pandora X from Double Eye Studios and Dream from the Royal Shakespeare Company and Marshmallow Laser Feast. 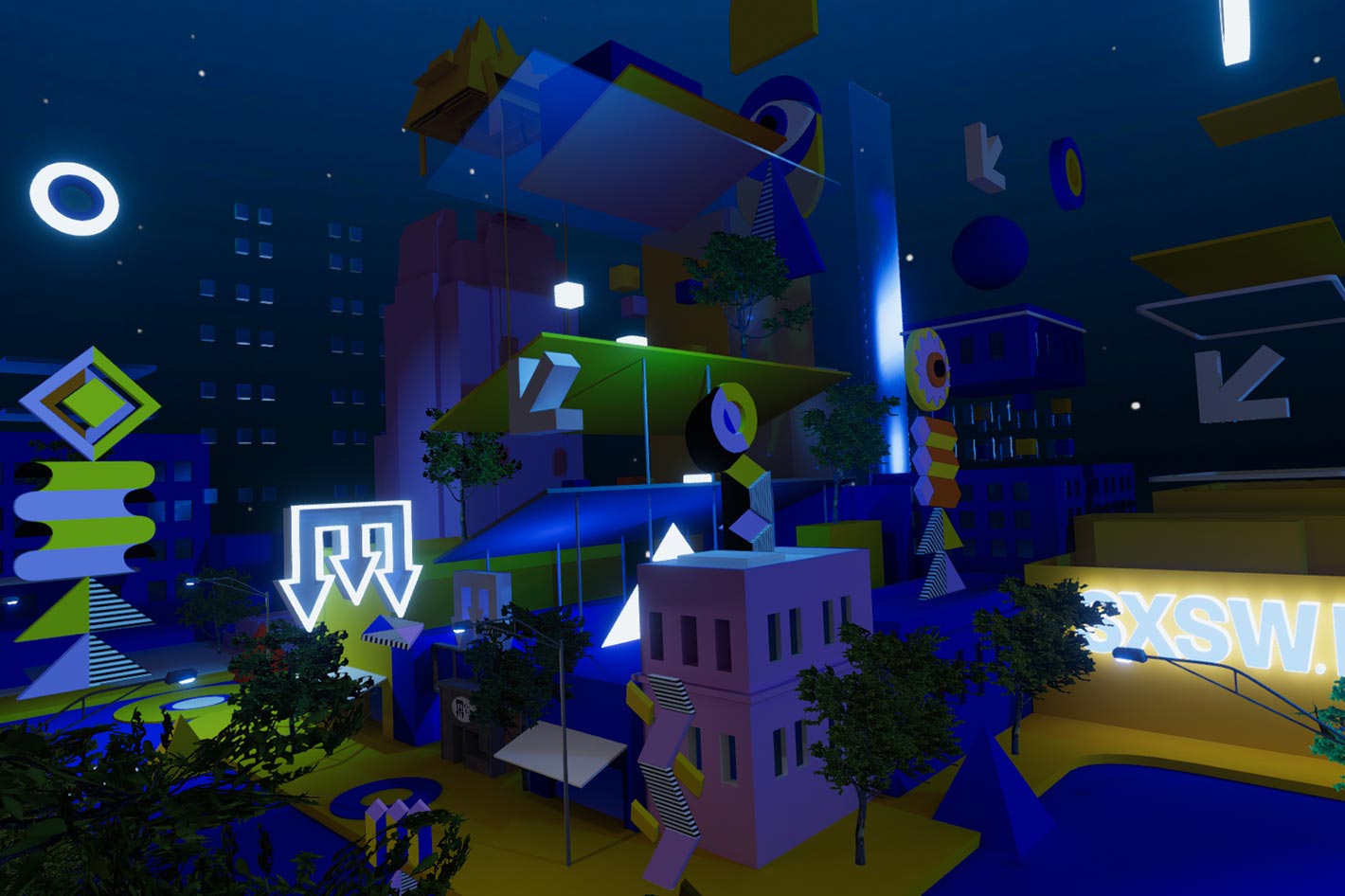 One pass for all SXSW

Featuring provocative dramas, documentaries, comedies, genre standouts and more, the SXSW Film Festival has become known for the high caliber and diversity of films presented, and for its smart, enthusiastic audiences. SXSW provides the game-changing buzz every filmmaker dreams about for the premiere of their feature film, short, episodic, or XR project.

With one pass that covers the entire event, attendees can take in programming and connect with others across the many industries that SX serves. The Film Festival includes exclusive Premieres, Screenings, and Q&As. Untilo Thursday, March 18, the Film Festival will premiere new work every two hours from 10:00am to 8:00pm CT during SXSW Online 2021. Learn more about How to Watch Films at SXSW Online 2021 including global and U.S. access, capacity limits, and advance RSVP beginning March 9.

It’s important to note that all shorts, film special events, and Virtual Cinema selections are available globally, but most features are geo-fenced to the U.S. by the rights and/or filmmaker or distributor discretion. Here is a quick summary of films and their current availability – Global Access and U.S. Access. This information can also be found on the film’s event page on the  SXSW Online platform schedule, and is subject to change.