What a difference a year makes. Last year at the 2014 SXSW Film Conference & Festival a respectable 23 films had been cut with Premiere Pro, including gems like Evaporating Borders by Iva Radivojevic and The Immortalists by Jason Sussberg and David Alvarado. That total has more than doubled with 60 films showing this year edited in Adobe’s professional NLE. Similar growth in Premiere Pro and Creative Cloud usage was seen at the 2015 Sundance Film Festival and 2014 ended with a bang with the release of David Fincher’s Gone Girl, edited entirely in Premiere Pro with over 80% of the film including effects assembled in After Effects”

“We’re really excited to see our growth at SXSW, especially given how this event cuts across genres to showcase artistry in so many different disciplines,” said Al Mooney, senior product manager for Adobe Premiere Pro. “Premiere Pro is increasingly becoming the go-to NLE, both for established and up-and-coming filmmakers,” he explained. “Editors tell us they feel right at home very quickly and the tight integration other Creative Cloud applications, like After Effects and Photoshop make this an incredible creative environment to work in.” 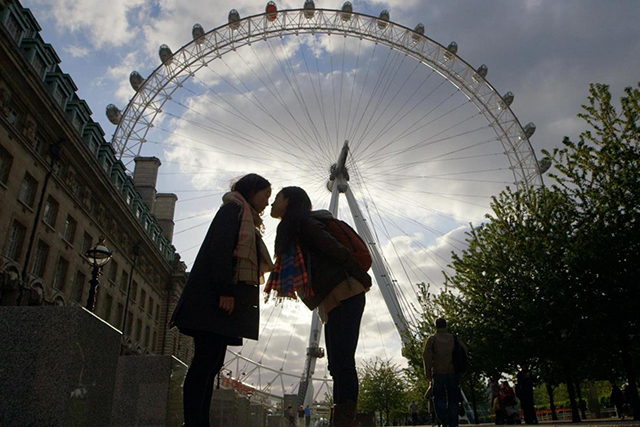 Edited in Premiere Pro, Twinsters, directed by Samantha Futerman and Ryan Miyamoto, is a documentary premiering at SXSW 2015

Below is a listing of films showing at the 2015 SXSW film Conference & Festival that incorporated Premiere Pro CC in their post-production workflow. 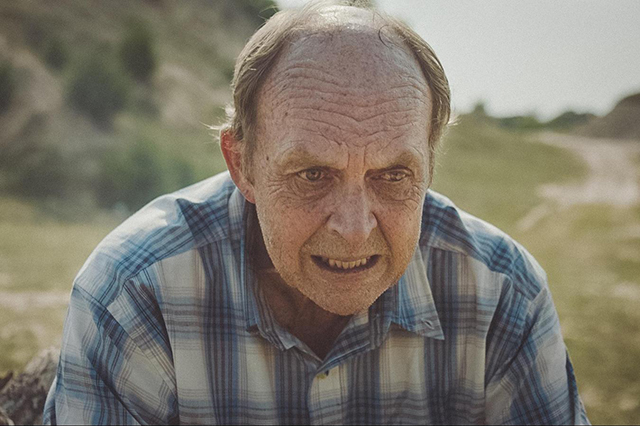 Uncle John, directed by Steven Piet and cut on Premiere Pro, is premiering at SXSW 2015 in the Narrative Competition 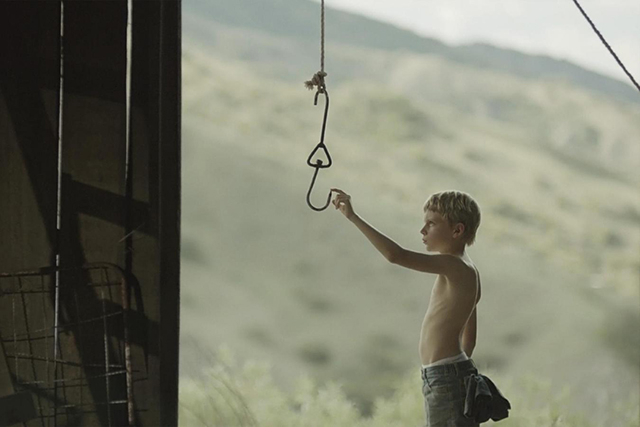 The Boy, helmed by Craig McNeill is premiering this year at SXSW and was also edited on Adobe’s professional NLE

24 Beats Per Second
• Theory of Obscurity: a film about The Residents Director/Screenwriter: Don Hardy (World Premiere)

We’ll be posting interviews with some of these filmmakers in the coming weeks. In the meantime, please visit the Adobe pro video page to learn more about the Adobe Creative Cloud video applications