Media and Hard-Drive Storage. It’s a necessary evil in our industry. Where, at times, we drop our hard-earned cash on one of the least sexy purchases we have to make. These dollars spent on gigabytes and terabytes have to be the least exciting. Without it though we can’t shoot or edit. So we become one with the necessary evil. 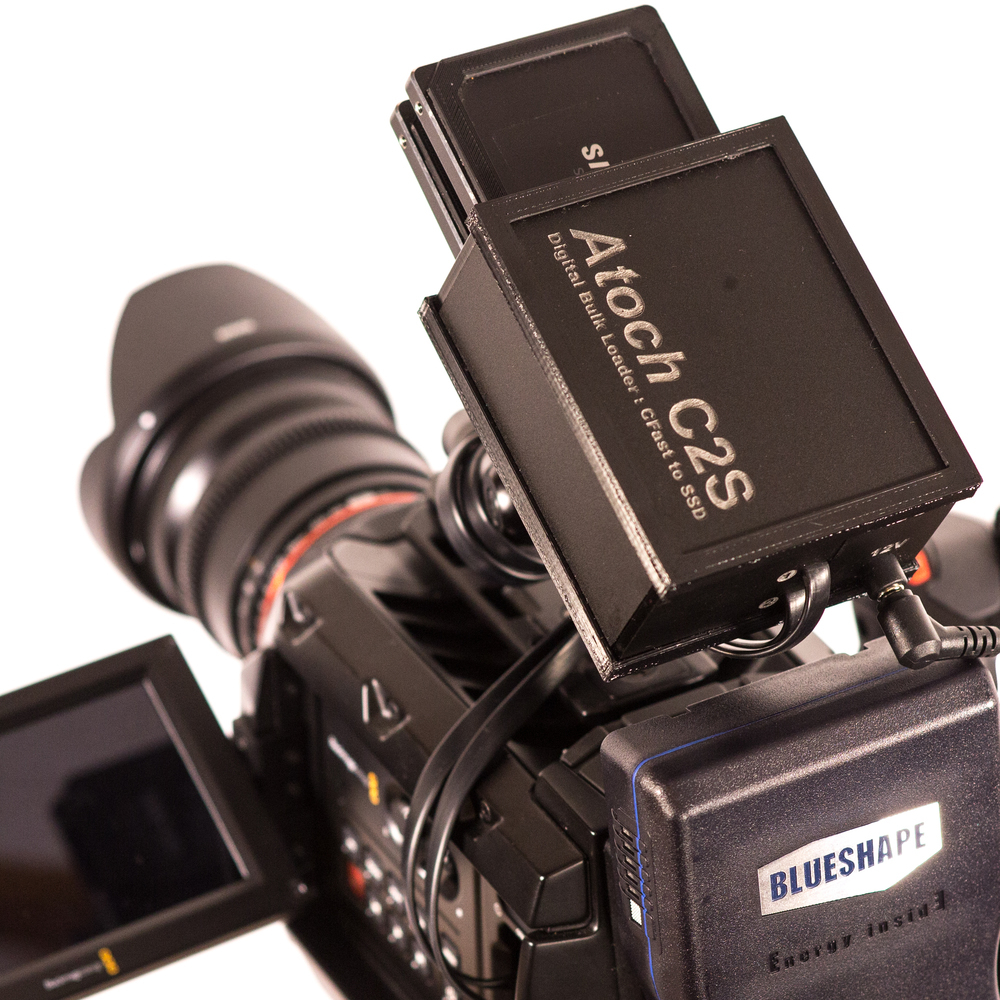 Atoch Storage Systems has found a way to lessen the burden of the cost of CFast 2.0 cards for URSA Mini shooters. When I ran into them at NAB 2016 and they started their sales pitch I listened. It seemed promising and likely you could save cash if you’re looking at buying more than a few CFast 2.0 cards. If you’re an URSA Mini shooter and you’re worried about card space for an upcoming long-form project the Atoch C2S might be a great solution for you.

The Atoch C2S supports two SanDisk Extreme Pro SSDs, Samsung 850 Pro SSDs, and can record up to 2TB on each SSD. Plus, this unit is not dependent on wall power. You can plug it in to your 12V power supply like a P-Tap.  The Atoch C2s price falls around $599.00

No doubt about it, LaCie thought big this NAB 2016. The LaCie 12Big Thunderbolt tower is capable of holding up to 96 TB of data with data rate speeds falling around 2600MB/s to 2400MB/s in Raid 5. The hard drive is nearly as tall as an old Mac Tower and half as wide. The desk space footprint is only the size of an iPad Mini. This means the very tall hard drive can be pushed back and take up little space on your desk.

This is essentially a giant box with 12 7200 RPM Seagate hard-drives stacked on top of each other and a Thunderbolt 3 on the back. Raided for speed and this tower will help you control 4K/5K and 6K footage with relative ease. Right now, there is no word on pricing yet, but there is a contest to win one on LaCie’s website. Helluva prize if you ask me. 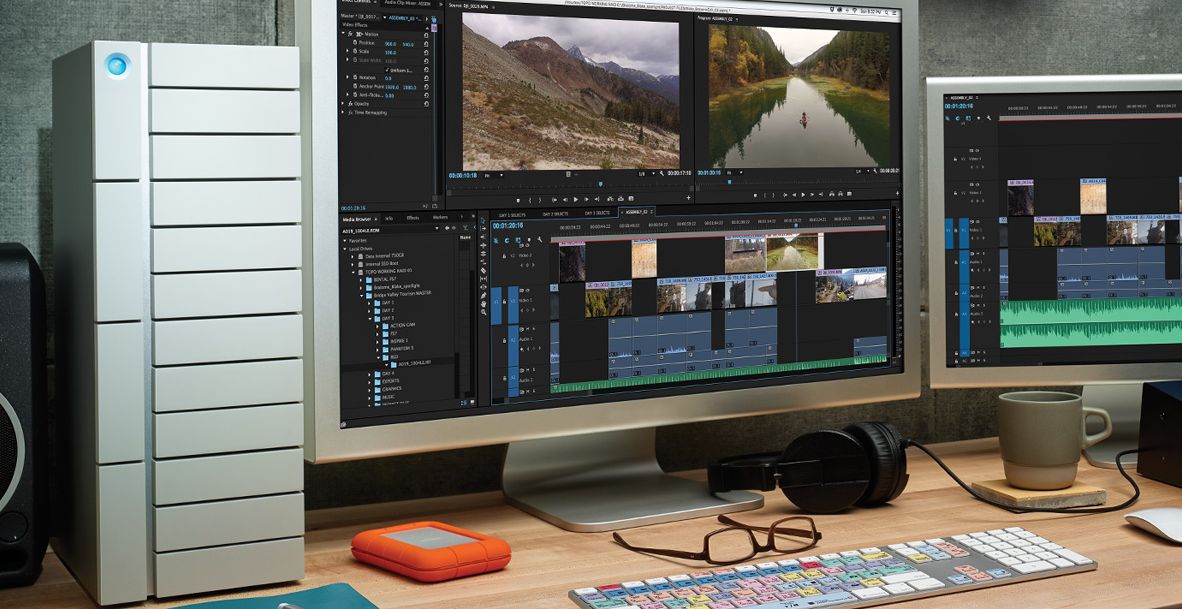