The awards are given out annually at NAB to companies that demonstrate forward thinking and technical excellence in their products.

The Stereoscopic Suite X1 developed by emotion3D GmbH is the recipient of the prestigious 20th Annual Mario Award given by TV Technology magazine. 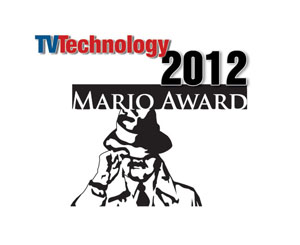 Organized in 1993, the Mario Awards were established to recognize manufacturers whose products represent significant technical breakthroughs, many of which have gone on to significantly impact the future of video technology. The awards are named after Mario Orazio, a pseudonym for a nameless engineer and a renowned technology columnist for TV Technology who pens the industry’s most widely read column “The Masked Engineer.” The awards are given out annually at the NAB convention to companies that demonstrate forward thinking and technical excellence in their products.

“Mario scours the NAB show floor for the 10 most innovative products that represent the pinnacle of technical achievement. We are proud to present these awards on behalf of the ‘Masked Engineer,'” said TV Technology Editor-in-Chief Tom Butts.

Mario’s attention was drawn to the SSX1’s new 3D-Visualizer, which projects stereoscopic footage into a CAD-like 3D space and allows scenes to be viewed from any angle. This enables filmmakers to visualize how a scene will be perceived by the audience, as well as identify any objects or regions that would appear too close or far and lead to viewer discomfort. Any such regions can then be corrected with the Depth-Compression tool, a core feature of the Stereoscopic Suite X1.

Tom Wilson PhD, CEO of emotion3D comments, “To be ranked alongside household names such as Sony, Panasonic, Dolby and Toshiba is a tremendous endorsement of our game- changing product and testament to the dedication and ingenuity of our technical team.” 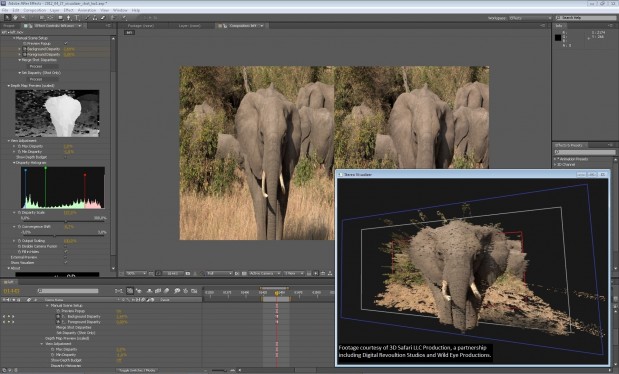 TV Technology (www.tvtechnology.com) is the industry’s leading magazine for technology news and reviews and is celebrating its 29th year covering the television industry. The magazine is published by NewBay Media LLC, the world’s largest publisher of audio and video publications.