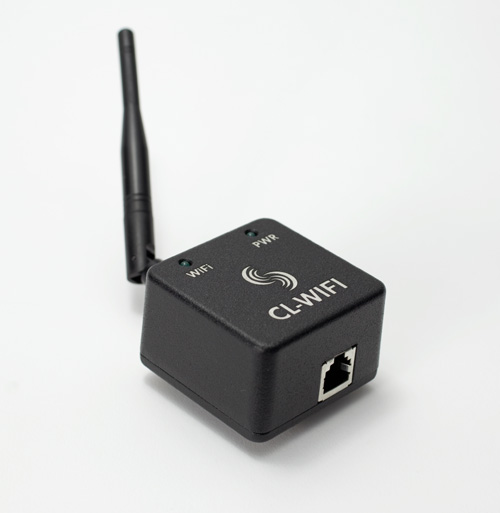 Sound Devices will introduce the latest hardware accessory for its best-selling 788T Digital Recorders, the new CL-WIFI, at NAB 2011 (Booth C2946). The CL-WIFI allows users to control the already powerful 788T from anywhere on set.

The CL-WIFI works together with its companion iOS software app to allow iPads, iPhones and iPod Touches to control a connected 788T. The CL-WIFI turns an iOS device into a simple, portable control surface that allows a sound mixer to move around on set, away from the sound cart, yet still have extensive control and monitoring of their 788T recording system.

“Sound Devices constantly strives to provide intuitive accessories and firmware updates to help meet the growing needs of our new and existing 7-series recorder customers,” says Jon Tatooles, managing director for Sound Devices. “The CL-WIFI was created to help sound professionals manage their 788T regardless of their location on set for production applications that require non-tethered audio recording control, such as critical sound-for-picture and music productions that require the sound mixer to record while not directly connected to the dedicated sound cart.”

The hardware CL-WIFI is a Wi-Fi access point, when the iOS device connects to it over Wi-Fi. The CL-WIFI app then uses the Wi-Fi connection to communicate with the 788T. The iOS app controls metering of 788T input and track levels, time code, file length, frame rate display and record start/stop control input-to-track routing enabling take list and take name editing.

Sound Devices’ 788T digital audio recorder is designed specifically for multi-track, on-location productions and features a significant expansion of input and output capability with eight full-featured microphone inputs and 12 tracks of recording. In a stainless-steel and aluminum chassis weighing less than four pounds and roughly the size of a hard-covered novel, the 788T accommodates individual controls and connectors for each of its eight inputs, plus numerous additional I/O and data connections. 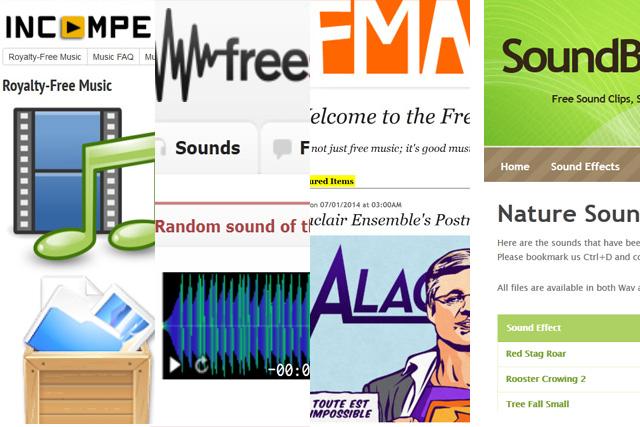 When I recently wrote here at PVC an article entitled “Assure all Your Audio is Legal”, I really meant... 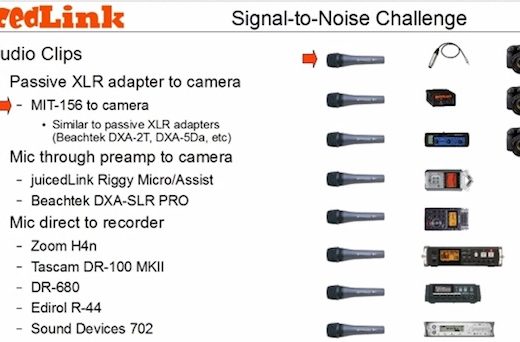 Back in July, I published JuicedLink video illustrates audio quality with DSLRs via RiggyAssist versus an H4n recorder. After... 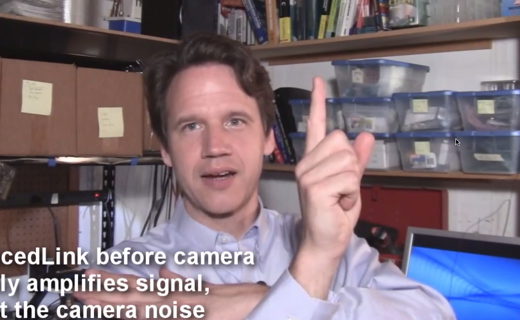 JuicedLink just released a new video to illustrate the quality of an audio recording to a DSLR camera (the... 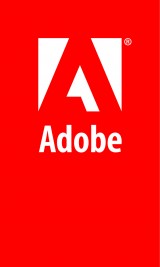 Want to know what’s up with Adobe Creative Suite 6 and the Creative Cloud? I’ll be at the release...