A newly introduced release cable is all that is needed for the RX0 camera from Sony to be used in dual-camera shooting, expanding the creative options avilable to users. 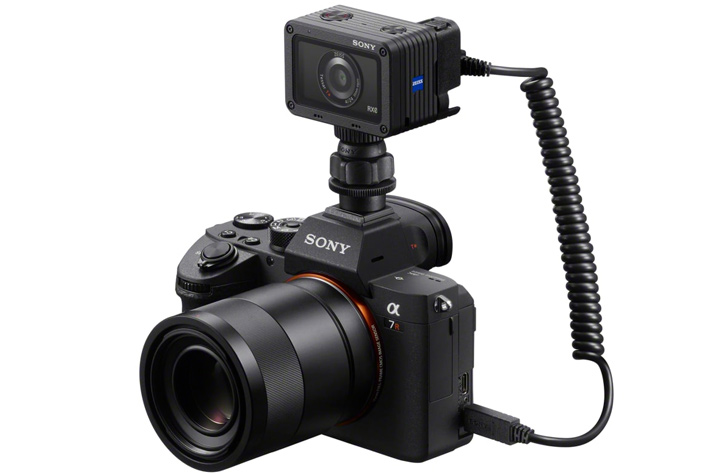 The simplicity of the solution will appeal to different users, from photojournalists to wedding photographers: place the RX0 atop another Sony camera, and you get two perspectives simultaneously.

The photograph used to illustrate this note explains it all: the small Sony RX0 camera is placed on the hotshoe of a Sony model compatible with the cable and function, and you get convenient dual-camera shooting, freeing you to capture two different forms of content simultaneously. Great idea!

Sony announced last January another interesting solution, allowing users of the  RX0 camera to get up to 100 RX0 cameras all working together, enabling creators to produce high quality movie effects like “bullet-time” or virtual reality, or to shoot high profile events from unique angles. That’s taking it to extremes, and only interesting for some productions, but this little gem of a cable and the results it promises are interesting for everyone, starting with the professional working as a “one man band”: suddenly it becomes possible to capture different things, both in stills and moving images.

The ultra-compact dimensions and superb image quality offered by the RX0 make it the ideal accompaniment to other cameras for dual-camera capture. Combining the RX0 with other Sony α or Cyber-shot cameras via Multi Interface Shoe (which has to be acquired) or via bracket/rig, photographers can use the RX0 as a sub camera to concurrently shoot high quality images. There are some limitations when the RX0 is used with some of Sony cameras, so you should visit Sony’s support page for camera compatibility information.

The release cable VMC-MM2 realises simultaneous photo/movie shooting – to synchronise movie REC/STOP, the main camera must assign “Movie w/ shutter” to its release button – with just a single press of main camera’s release button. It enables the user to capture one moment in two different ways, with a variation of angle of view, depth of view or frame rate amongst other things, delivering two different forms of expression and thus increasing the amount of content captured and extending the potential offering to clients. Its coiled cable design with right-angle connector keeps the cable tidy, and clear of the EVF whilst shooting.

This form of dual-camera shooting is especially useful for wedding, event and press conference photographers and journalists. It offers the opportunity to capture multiple perspectives using different angles of view that can be edited and packaged into an impactful series of work. 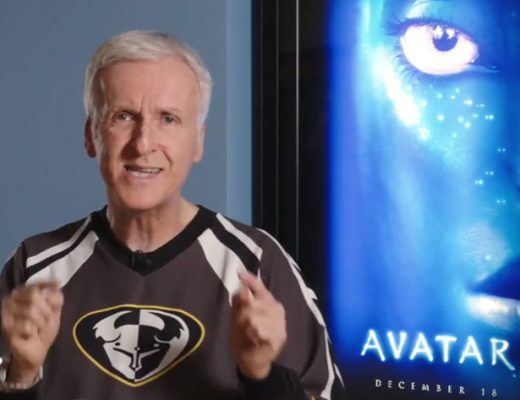 Dual base high ISO 2500 and variable frame rates are some of the new features of the VENICE CineAlta... 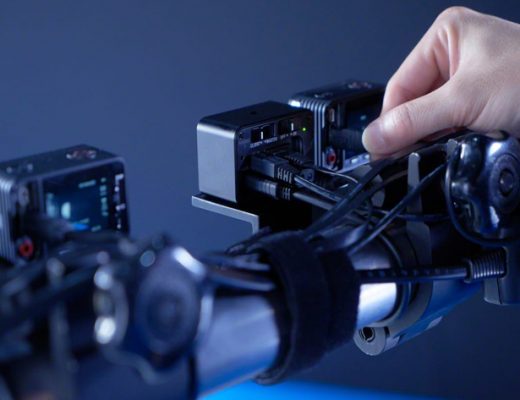 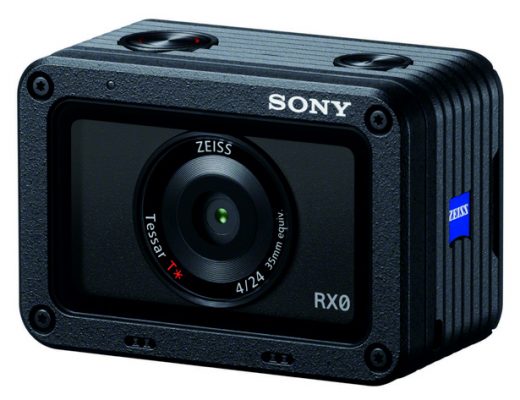 The RX0 is waterproof, shockproof and crush proof in a an ultra-compact and tough body says Sony, allowing to...