Sony takes the technologies from their full-frame line-up to a compact, lightweight APS-C camera, and in doing so creates the α6400, the camera with the world’s fastest autofocus. 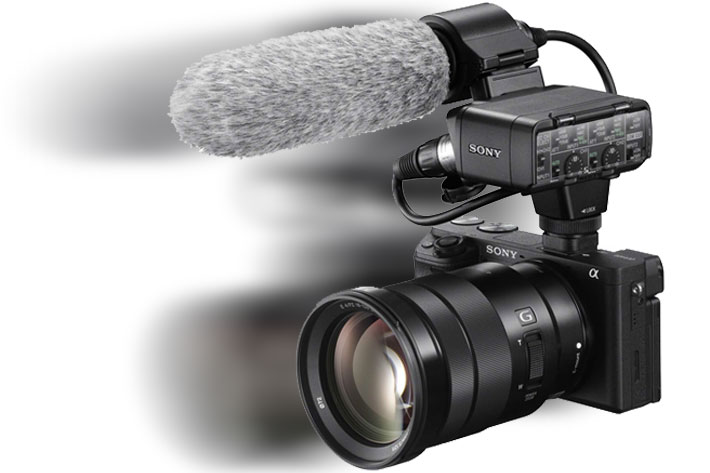 The Sony α6400 is announced the company’s newest solution for a wide range of users. Sony says that the α6400 is the ultimate tool for all types of creators ranging from professionals to everyday vloggers.

The Sony α6400 is not only fast in terms of AF, it also features high speed shooting at up to 11 fps with AF/AE tracking, a new-generation BIONZ X image processing engine said to produce excellent image quality, 4K video recording, a 180-degree fully tiltable LCD touch screen and much more, making it, says the company, “the ultimate tool for all types of creators ranging from professionals to everyday vloggers.” 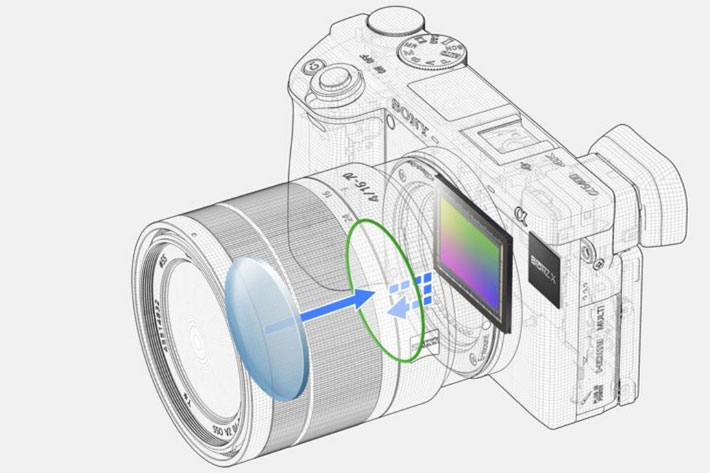 The α6400 inherits inherits many technologies from Sony’s newest line-up of full-frame cameras including the α9, α7R III and α7 III models, that contribute to the performance of the autofocus system. The new camera features 425 phase-detection AF points and 425 contrast-detection AF points that are placed densely over the entire image area, covering approximately 84% of the image area. This high-speed, high-performance-tracking AF system is paired with a new-generation BIONZ X image processing engine that together allows the camera to acquire focus in as little as 0.02 seconds and maintain subject lock extremely effectively, ensuring even the fastest moving subjects can be tracked and captured with ease.

The α6400 introduces an advanced ‘Real-time Eye AF’, the latest version of Sony’s Eye AF technology, and Sony says that Eye AF support for animals will be added in Summer 2019 via a system software update, ideal for wildlife photographers. Also debuting on the α6400 is Sony’s newly developed ‘Real-time Tracking’. This mode utilises Sony’s latest algorithm including Artificial Intelligence based object recognition and processes colour, subject distance (depth), pattern (brightness) as spatial information to ensure that all subjects can be captured with excellent accuracy. 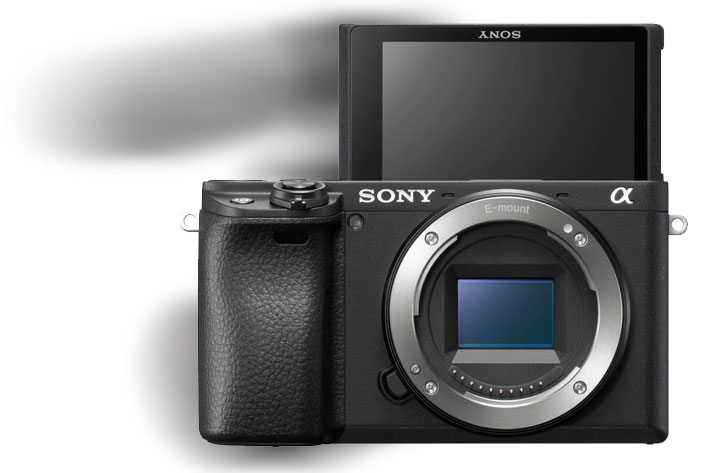 The camera for vloggers and video creators

Sony’s new α6400 is equipped with a 24.2 MP APS-C sized image sensor that is paired with the upgraded BIONZ X processor to deliver advancements in image quality and colour reproduction in all types of shooting conditions. Standard ISO ranges up to ISO 32000 for both still and movie and is expandable up to ISO 102400 for still images, with excellent noise reduction at medium and high sensitivities. The camera also inherits many of the image processing algorithms from Sony’s newest full-frame cameras, greatly suppressing noise while preserving resolution and improving texture depiction.

As a video machine, the α6400 is, says, Sony, a versatile solution, offering internal 4K (QFHD: 3840 x 2160) movie recording with full pixel readout and no pixel binning to collect about 2.4x the amount of data required for 4K movies, and then oversamples it to produce “high quality 4K footage with exceptional detail and depth”. Focusing during movie shooting is, according to Sony, “fast and stable thanks to upgraded Fast Hybrid AF technology, which keeps the subject in constant smooth focus no matter the scene, and even if an object crosses in front. This advanced AF plus touch focus functionality make it an ideal camera choice for many vloggers and video creators that are regularly creating and uploading content online.” 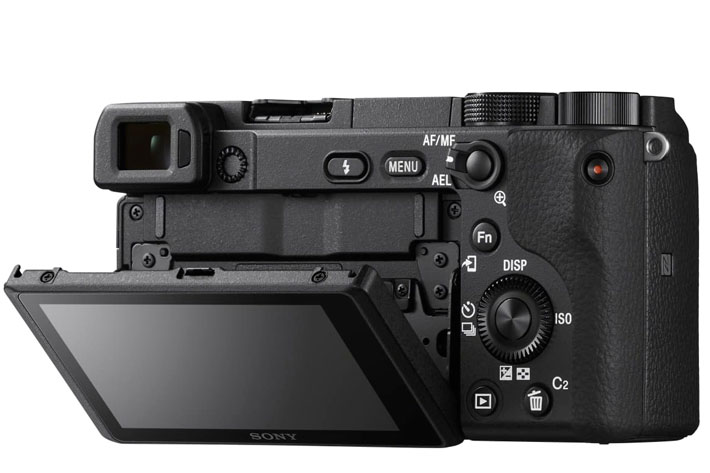 For time-lapse movie creation, the new camera features built-in interval recording that can be set anywhere between 1 and 60 seconds, with a total number of shots from 1 to 9999. AE tracking sensitivity can be adjusted to “High”, “Mid” or “Low” during interval shooting, allowing for reduced changes in exposure over the shooting interval.